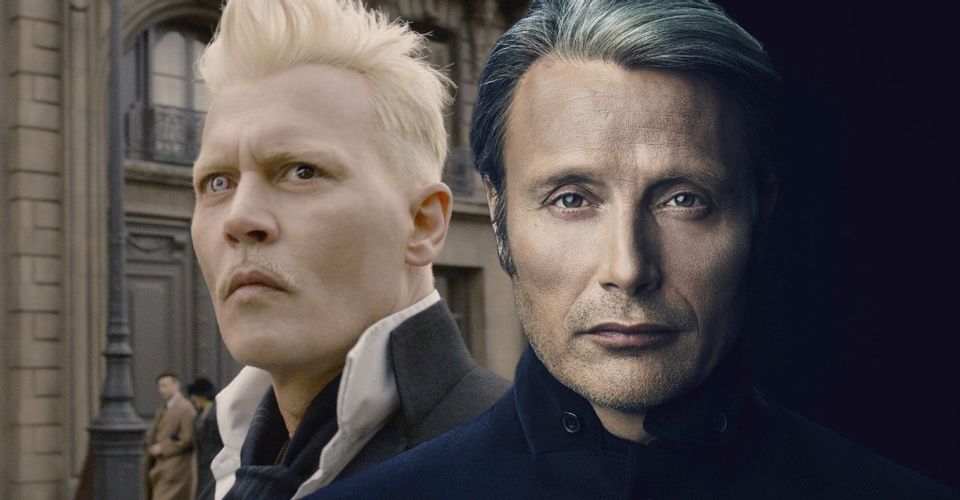 The Johnny Depp and Amber Heard court battle has gone up to new heights. While the case is still. Showing new things about the life of the ex-couple. Their case has gone to that heights it has included several other celebrities in Hollywood in their legal battle.

Elon Musk was one of the few celebrities that were dragged in the case of Amber Heard and Johnny Depp. Wild fans on the Internet have made several requests for the production house to change. And reconsider Johnny Depp. Fantastic Beasts 3 but Studio has not given any response till now. If they are changing Johnny Depp. But the studio has confirmed that Mads Mikkelsen will replace him in the Fantastic Beasts 3. Well, this news has come as a shock and fans are upset that Johnny Depp is not coming back on the sets of Fantastic Beasts 3. While his fans feel it is unfair that only Johnny Depp has to face the consequences of his office battle with his ex-wife, Amber Heard. Even though Johnny Depp has been not labeled as anything as of now by the court. While Amber Heard is still out Mahendra portal. Reportedly she is shooting for Aquaman 2 to and she is going to reprise her role as the Mera.

While Johnny Depp is upset that how things are being unfair for him in the industry right now and everyone is not thinking of working with him. Amber Heard and joined up bulletin News that both might be losing their work and will not be seen in the movies for some time, but right now things seem like they are only bad for Johnny Depp as he admin as dropped from two movies that include Fantastic Beasts 3 and the Pirates of the Caribbean.

While both movies are iconic movies in which Johnny Depp has played the role of a villain in Fantastic Beasts and in Pirates of the Caribbean he plays the role of Captain Jack Sparrow. While Johnny Depp hasn’t shown any kind of disappointment in the public car on his social media handles, but his parents believe that he is quite sad, as every movie that he loved playing and his acting skills he loved doing on those movies are being taken away from him.

His fans also started a petition for him that he should be re-casted back in both the movies from which he has been asked to drop off from. But his petitions are coming strong, but right now the studios who are producing those movies are not looking for Johnny Depp to be back on the sets of the movie. While Johnny Depp has been keeping himself strong throughout all this process, but there can be some movies in which we could see him playing some kind of role. Johnny Depp has assured his fans that he will soon be back and doing movies and thanking them for their continuous support.