Another celebrity split? Joe Jonas and Sophie Turner are not together? Are the rumors true? Recently, in an exclusive show, Sophie Turner commented on Joe’s family tradition. Looks like Joe’s mother is not happy with Sophie’s comment. Stay tuned with us, to know about the truth behind the rumors, just right here. 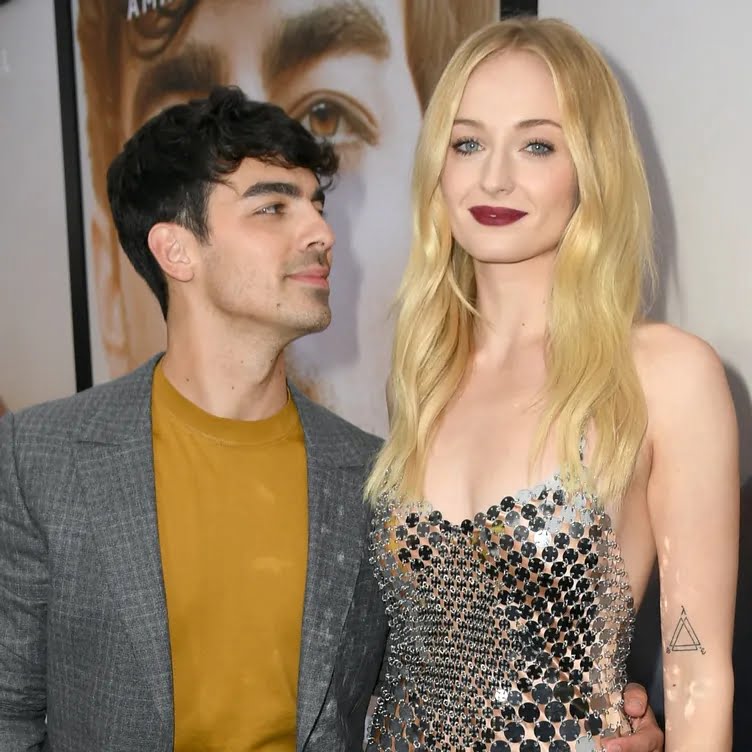 First thing first, the rumors are fake! Just like any other couple, Sophie Turner and Joe Jonas too had gone through some ups and downs in their marriage journey. But they haven’t reached that bitter phase in their marriage as of yet! The two love each other a lot. They share a beautiful bond. They understand each other really well. Joe Jonas and Sophie Turner are known for their chemistry and love connection. 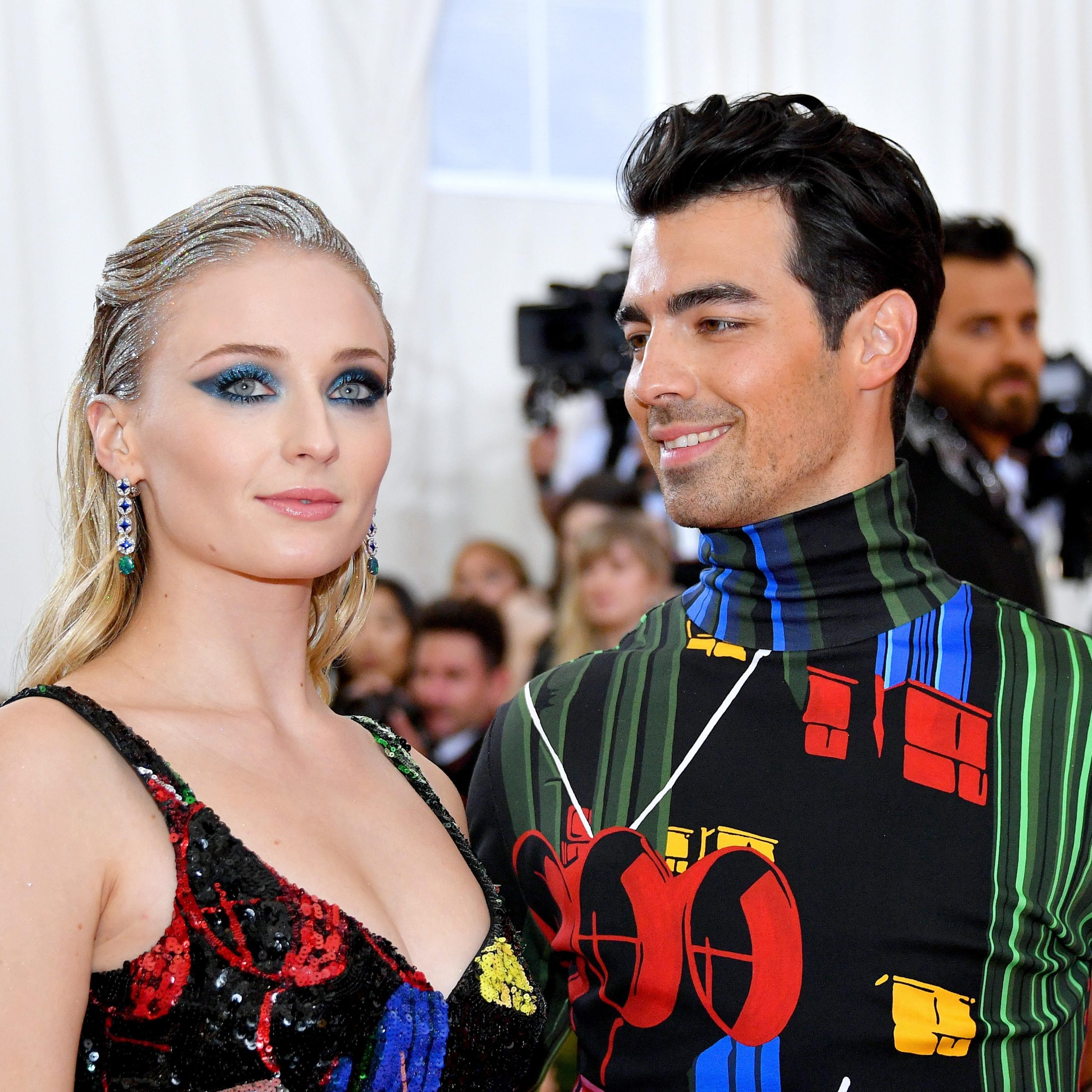 Recently, in July 2020, the couple welcomed their first daughter. Their love has deepened even further ever since their daughter, Willa came into their lives. So far, we haven’t really heard about their relationship split! Don’t listen to the rumors, as they are simply attention-seeking lies. The two are well stable and settled in their marriage. They have recently spent a pleasant holiday season together. 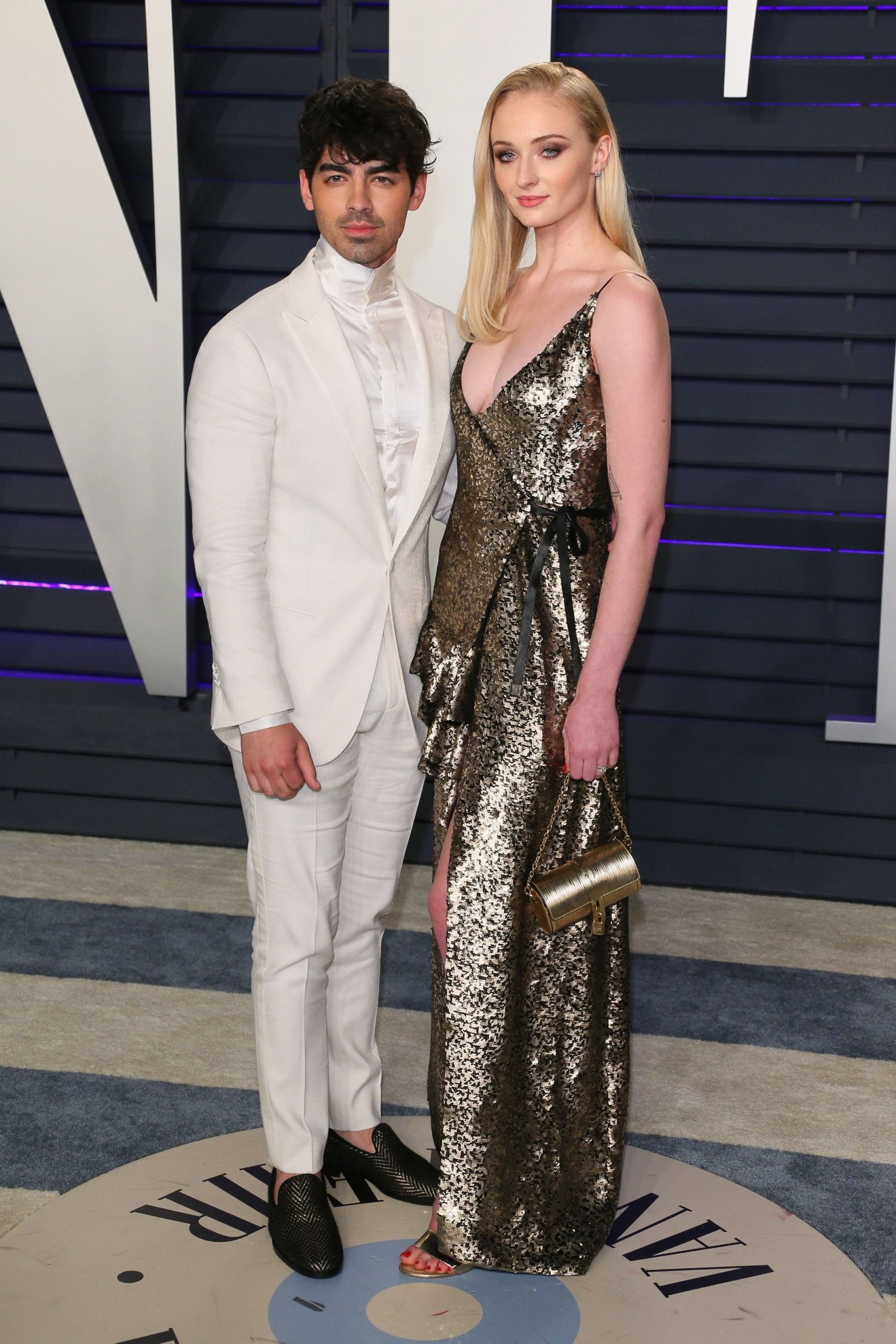 Sophie’s Comment Is Harsh! The Jonas Family Is Not Okay With Sophie’s Dirty Jokes And Comments

Joe Jonas likes and adores his wife for being herself. He loves that his wife is fearless. But looks like, this time Sophie went too far with her joke! The Jonas family doesn’t support Sophie’s comment on the “purity rings”. The actress has grown up with free views and culture. She doesn’t feel shy to put in front her point of view. Joe has never stopped his wife from cracking dirty jokes. 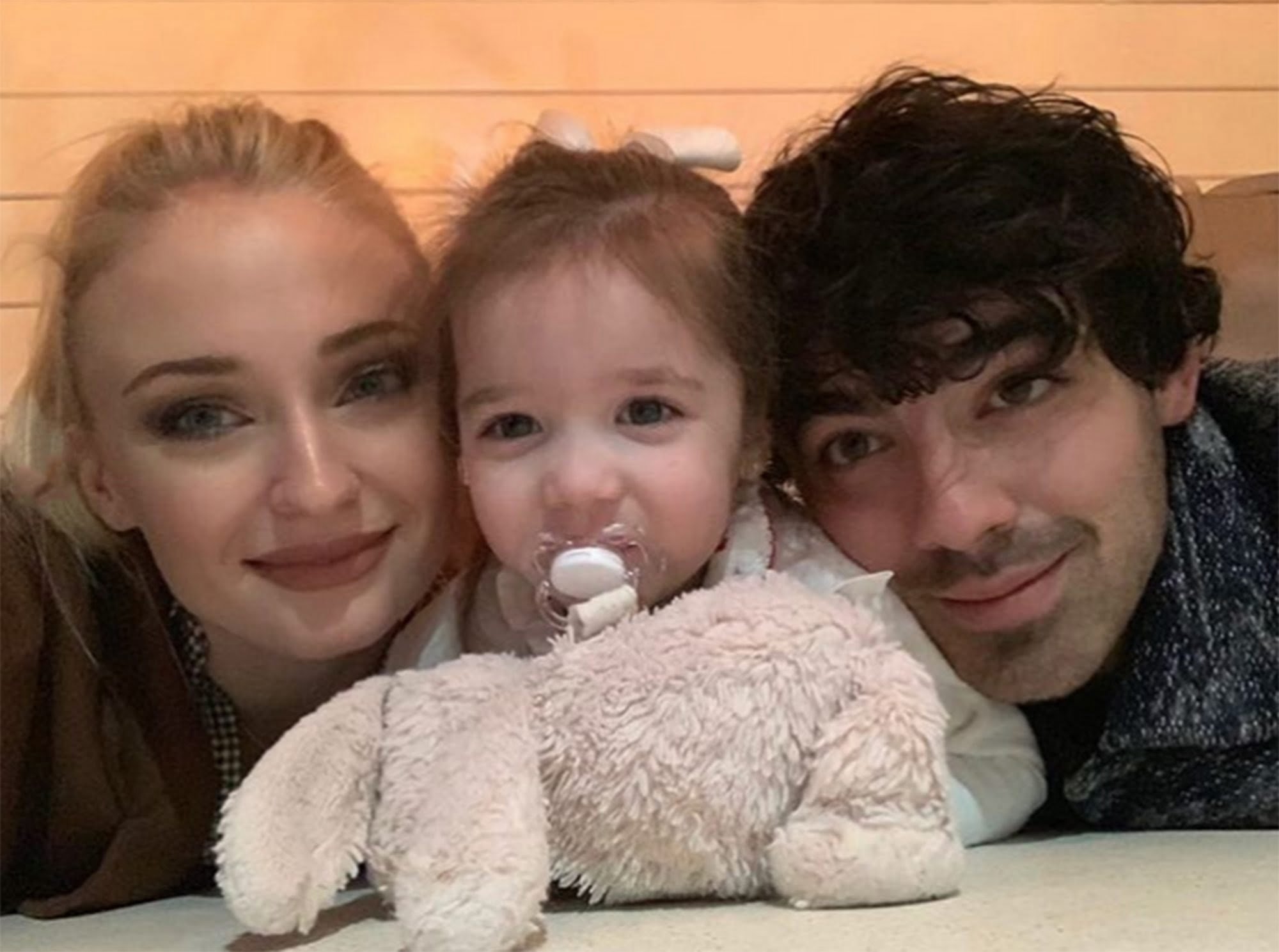 But recently, in an exclusive Netflix show, Sophie was seen talking about Joe’s “purity ring”. These rings are worn to showcase your virginity. The Jonas Brothers weren’t allowed to lose their virginity before marriage! Apparently, all the three Jonas brothers used to wear these “purity rings”. Sophie finds this tradition lame and funny. But according to the Jonas family, this tradition stands as a symbol of faith and principle. Sophie had disappointed Joe’s family with her dirty comment on their age-old family tradition. Her comment on “the purity rings” was really disturbing for some of Joe’s family members. 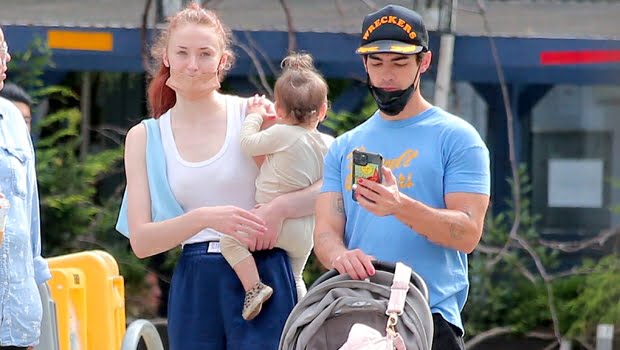 Joe supports his wife in everything but looks like this time he took a step back. He wants to keep a balance between his wife and his family. Recently, the couple had spent their Christmas vacation with the Jonas family. Joe had made sure her wife doesn’t crack any dirty jokes in front of his parents. Sophie’s jokes and personality are cherished by Joe, but Joe’s parents don’t find them amusing! As far as their divorce is concerned, don’t listen to the rumors, the two are not that easy to break apart. Well, that’s all for now, to know more about Celebrity gossip and updates, stay connected with us, just right here. 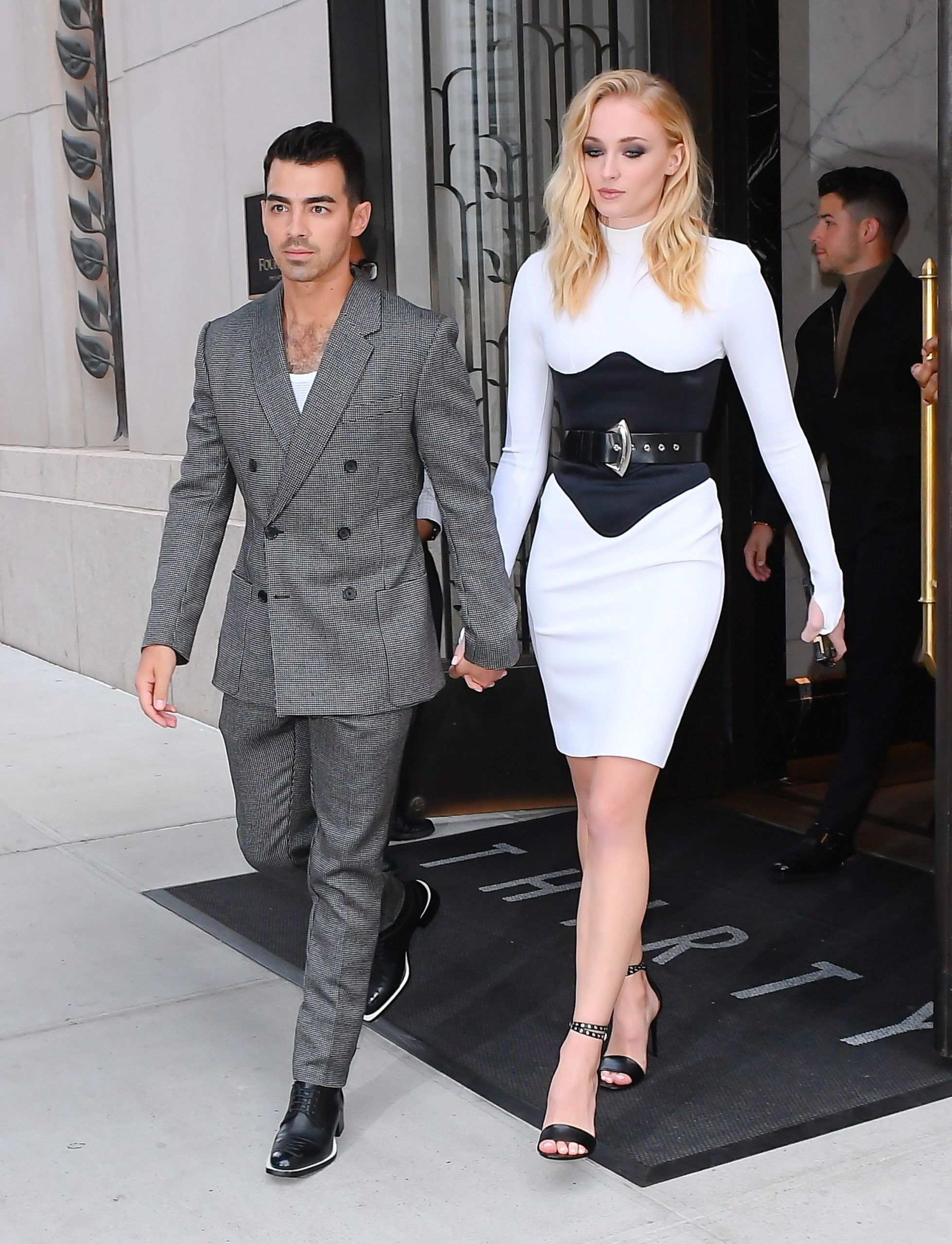