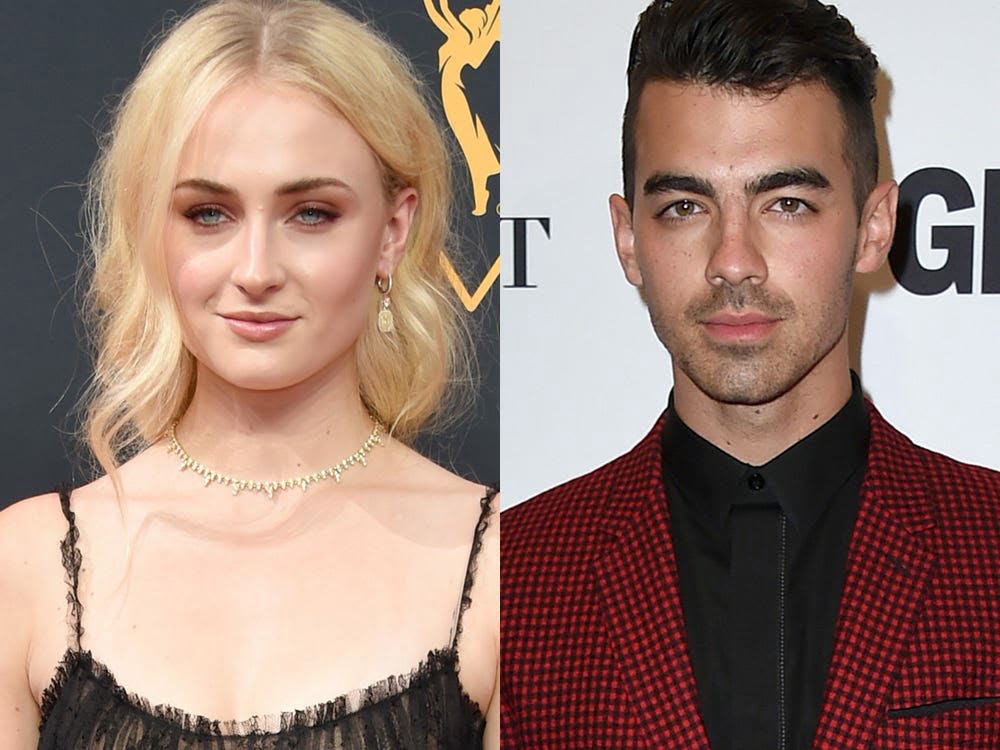 Joe Jonas and Sophie Turner are together for five years now! Both also have an adorable-looking daughter. Two years back, the pair decided to tie their wedding knot. But hey there! Is the married couple really going through ups and downs? Stay tuned with us, to know all about it, right here! 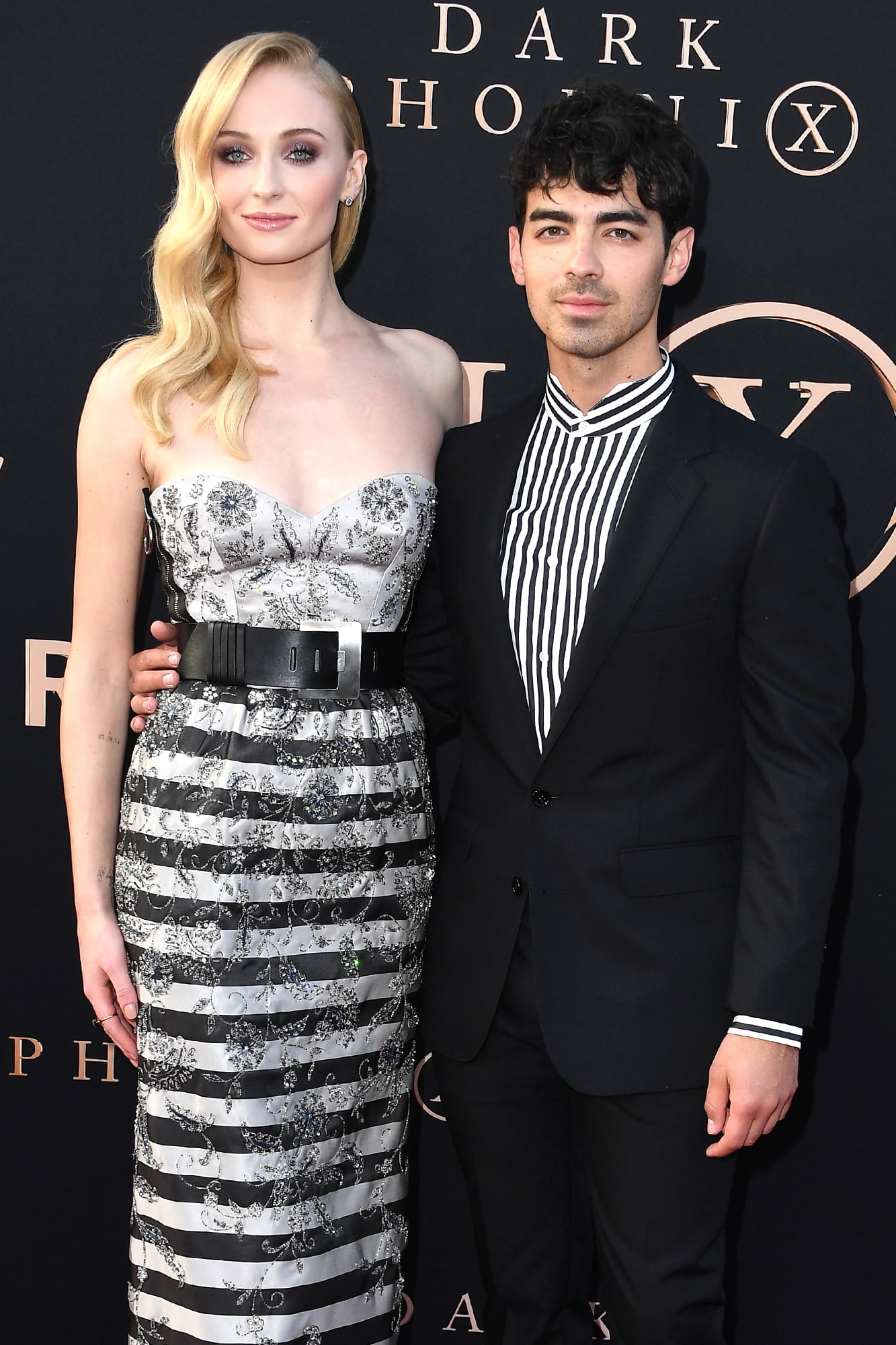 The Relationship Timeline: Know All About Joe Jonas And Sophie Turner

Well, it all started with a Thanksgiving dinner! Yes, their relationship caught our eyes when we got the big news of the two celebrating Thanksgiving together! This goes back to the year 2016. Over the years the couple has grown stronger and closer to one another. Not to forget, the romance between the two clearly sparked when Nick Jonas got married to Priyanka Chopra back in December 2018. Soon after his brother, Joe was ready to get married to Sophie!

After dating for a good long 3 years, the couple, Joe Jonas and Sophie Turner decided to take their relationship to the next level. Soon in May 2019, they both got married in a famous wedding chapel situated in Las Vegas! 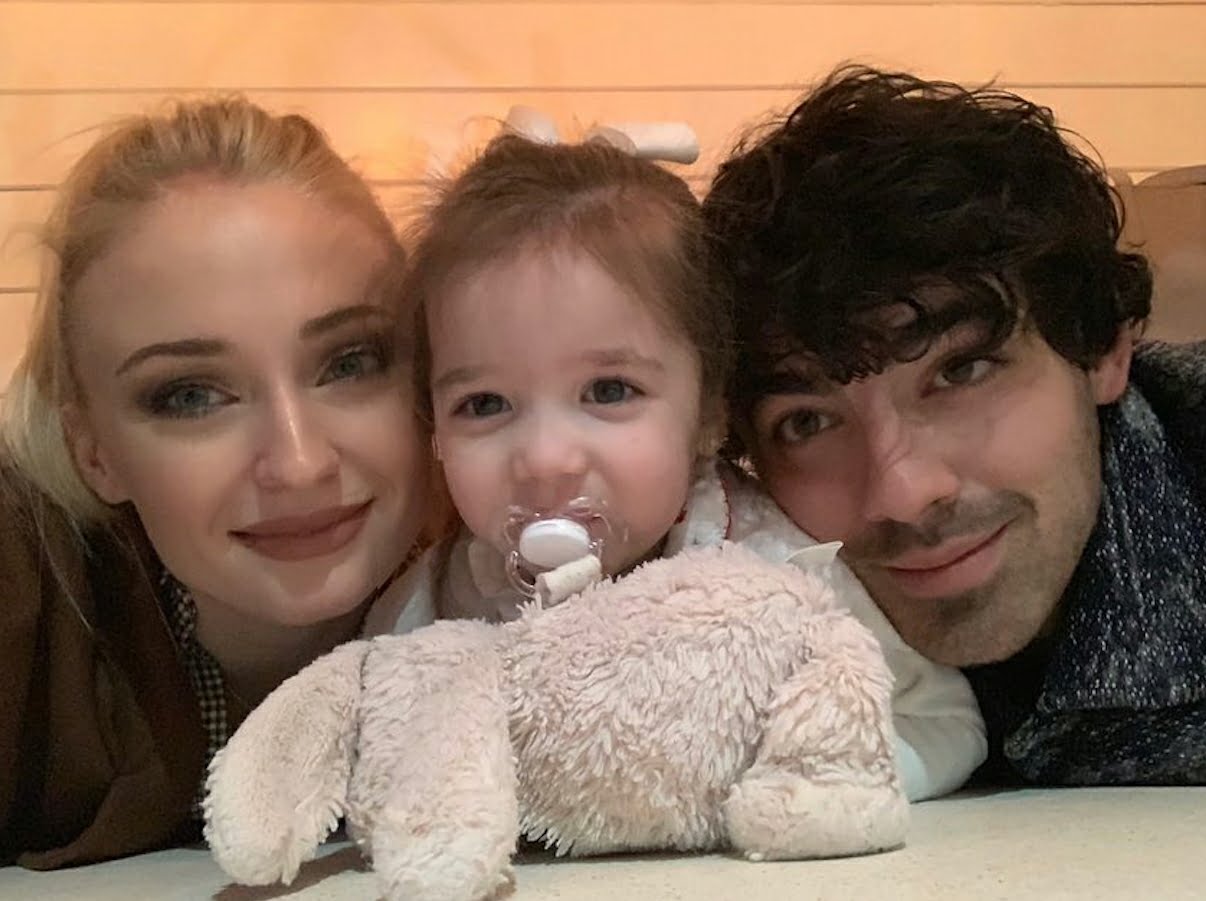 Their relationship has always been on a very smooth pace with a few highs and lows here and there! But overall till now, the couple’s journey seems to be like a fairy tale come true. Last year back on the 22nd of July 2020, they welcomed their first child. They share a really cute-looking daughter, named Wilia.

Recently, last month, in October 2021, they have completed their 5th year anniversary of being together with one another! So far their marriage hasn’t really fallen apart. But do you know that Joe Jonas broke up with Sophie Turner, a day before their marriage? 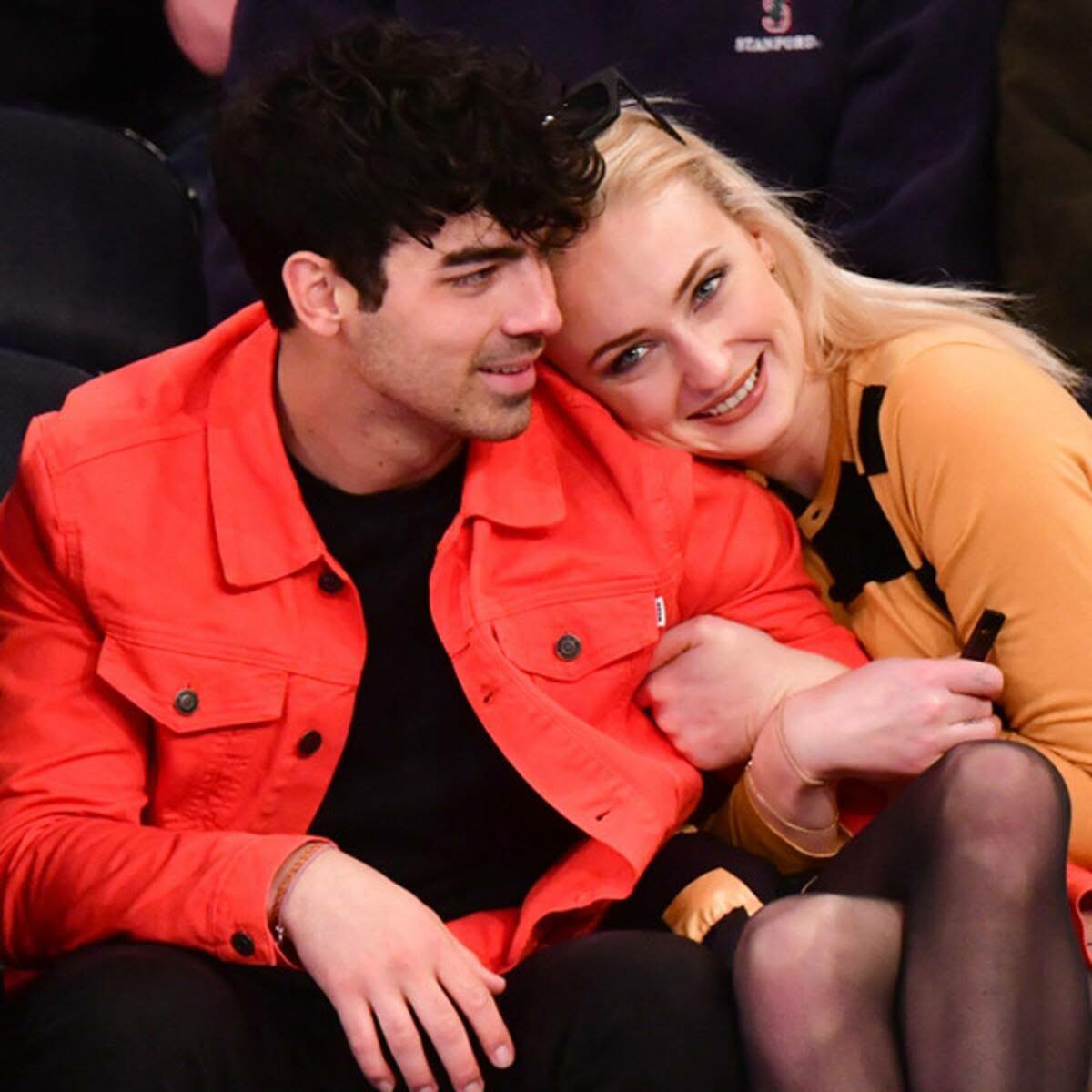 Joe Jonas Broke Up With Sophie Turner? Know It All, Just Right Here!

Marriage always seems loving until you face the real day of getting married to your “the one”. This is exactly what happened to Sophie Turner! Just one day before the couple decided to finalize their marriage, Sophie had a really bad mental breakdown! She was really stressed with everything going on in her life. 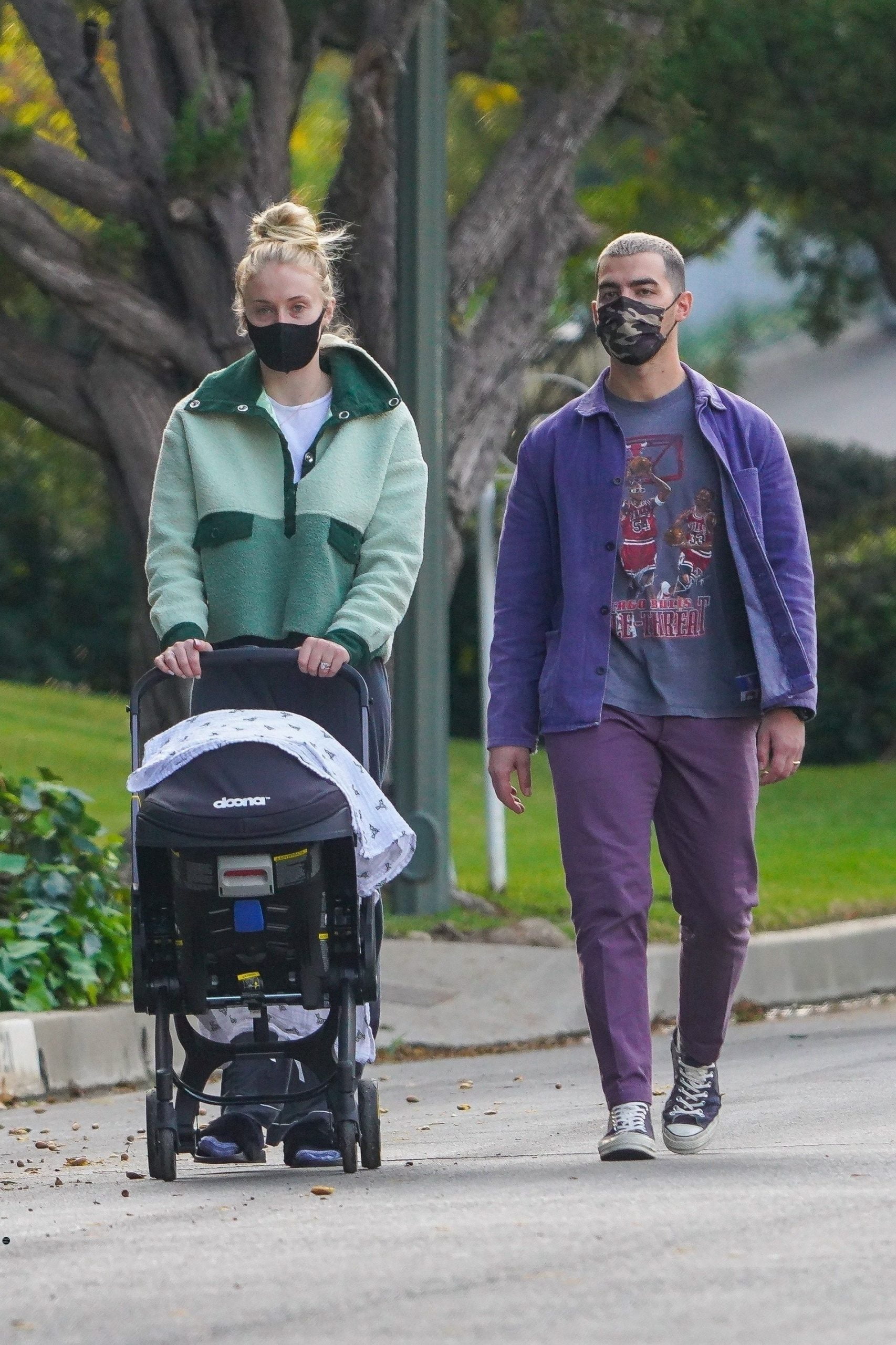 Thus, Joe Jonas said this one thing to Sophie Turner which shook her upside down! Looks like the roughest patch of their relationship was that one day before their marriage. Joe Jonas had gone to the extent of saying that he can’t handle the relationship anymore with Sophie Turner if she continues to criticize herself for everything. Joe firmly believes he can’t be with a person who doesn’t love themselves first. That one day before the actual big wedding was really stressful for both Sophie Turner and Joe Jonas.

But finally, Sophie understood Joe’s point and perspective. We all know what happened then right?! Both got married in Las Vegas. It wasn’t a big wedding, but it was surely one of the most beautiful weddings in the industry.  For more such updates and news on the latest celebrity gossips and juicy tales, stay connected with us.

Will there Be A Sex Life Season 2? – Doms2cents