JK Rowling has been in news for making comments on Twitter about the gender of Trans-women. While her tweets were basically for a specific-target oriented and but her real words highlighted on particular things that is the gender of Trans-women. Her tweets were highly criticized and many actors that have worked with her during the filming of Harry potter have discouraged her opinions on the LGBTQ community. While JK Rowling faced backlash from the LGBTQ community she said she stands with what she said and won’t back down because these are her opinions and she just shared them because she felt the need to.

War is Peace.
Freedom is Slavery.
Ignorance is Strength.
The Penised Individual Who Raped You Is a Woman.https://t.co/SyxFnnboM1

JK Rowling is a famous writer and also director she wrote books of Harry Potter and its movies were inspired from the books and she is also the one who has written the books like Fantastic Beasts and where to find them. Her books were formed into the movies as well.

Actors like Daniel Radcliffe and Emma Watson have discouraged JK Rowling views and told that the question of one gender is troublesome and has been going on for so long and where their friends who are going through and are tired of being asked the question that what their gender is quite troublesome and a situation where one has to feel awkward about it, Trans-women are women and Trans-men are men and Non-Binary who doesn’t consider themselves any have equal saying on it they are whatever they choose to be.

While many others have discouraged JK Rowling’s views and they have penned different letters and which are shared on the websites of Non-profit organizations. 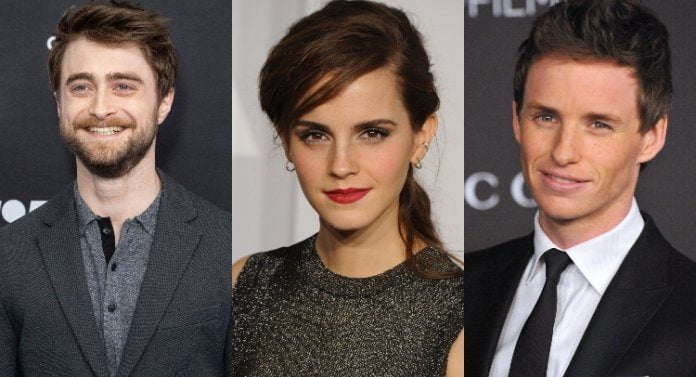 This is not the first time JK Rowling is facing backlash from the LGBTQ community in 2019 she also made comments about the community and her views were the same and with lots of things happening and changing JK Rowling’s views have not changed even once in this duration.

In 2020 also Actor Daniel Radcliffe Criticized JK Rowling for her Anti-Transgender comments. While JK Rowling’s comments led her fans and people in the LGBTQ community to boycott her future endeavors and many things were boycotted because of that and she was asked to make a public appearance of what she said and apologize to the people of the community. Many Harry Potter and Fantastic Beasts and Where To find them events and Quiz competitions were suspended because of it and highly discouraged from happening. 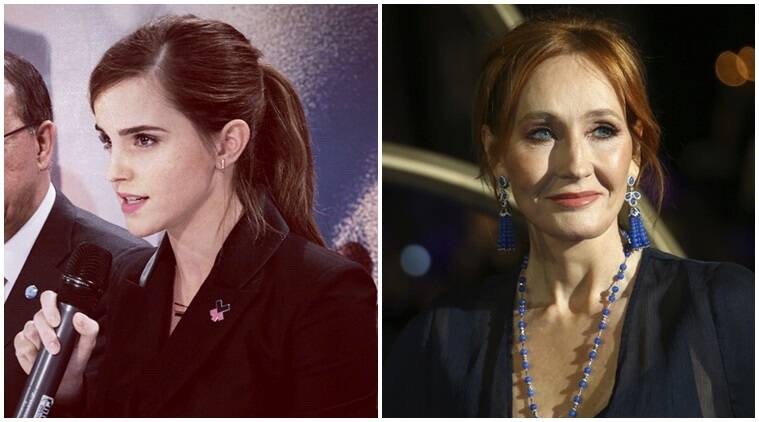 Right now the status hasn’t changed much the LGBTQ community still wants JK Rowling to apologize for what she said and many petitions have already been started against JK Rowling that doesn’t want her to be directing anymore of the movies that have elements like Transgenders and LGBTQ community as she is certainly not qualified enough to do that. Only time will tell what holds for JK Rowling and her actions can have consequences which she also has not anticipated. We will tell more about this when we have something to tell and keep you updated about it timely.