Jessica Biel and Justin Timberlake are some of the most spoken about couples in Hollywood! They have been dating for 14 years and married for 10 years. Even after all this time, the controversies do not seem to stop.

Their marriage has faced many barriers, and this is normal in any marriage, however, the most major one was Justin Timberlake’s cheating scandal back in 2019.

When the couple got engaged back in 2011, it was immediately after a short split. They are known for being pretty on and off and there have been rumours of divorce many times as well. The cheating scandal reignited these rumours and speculations are still going around that Jessica Biel has not forgiven Justin Timberlake yet. 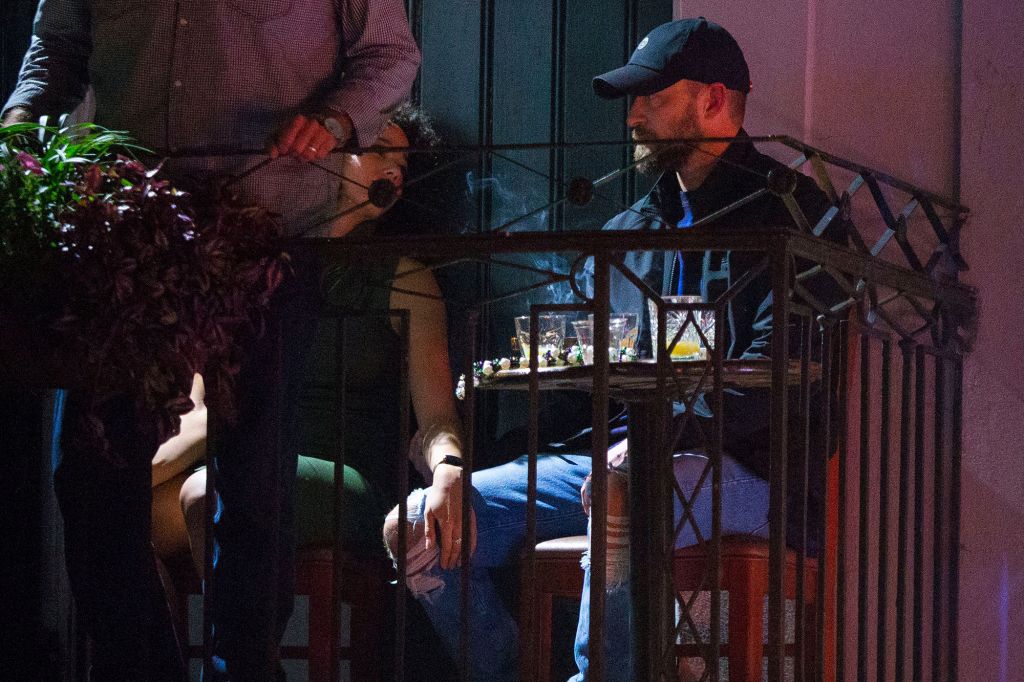 What Is The Cheating Scandal About?

Justin Timberlake and his ‘Palmer’ co-star Alisha Wainwright were spending time together in a New Orleans bar sometime in November 2019 whilst the shooting of ‘Palmer’. They were allegedly caught holding hands and sitting quite close physically.

Of course, the video went viral and was on every news page by the next day. It was all over the internet and the rumours did not seem to die down even after a few days’ time.

Jessica Biel, as you would expect, wasn’t too happy with the PDA she was seeing and the news she was hearing.

To make matters worse, she was possibly pregnant at the time that all of this drama was happening.

When the couple announced the birth of their second child, Phineas Timberlake in July 2020, people calculated the time span and figured out that Jessica must have been pregnant with their second child when this incident took place.

The couple also has another son named Silas Randall Timberlake.

Jessica Biel took a long time to get over what had transpired and apparently still hates Justin Timberlake for what he did.

Considering all things, it is understandable that she is taking her own time to forgive Justin.

From what we have heard, they are also going for couples’ therapy. Jessica is still upset with her husband and they are working on it. Neither Jessica Biel nor Justin Timberlake made any public statement on this. 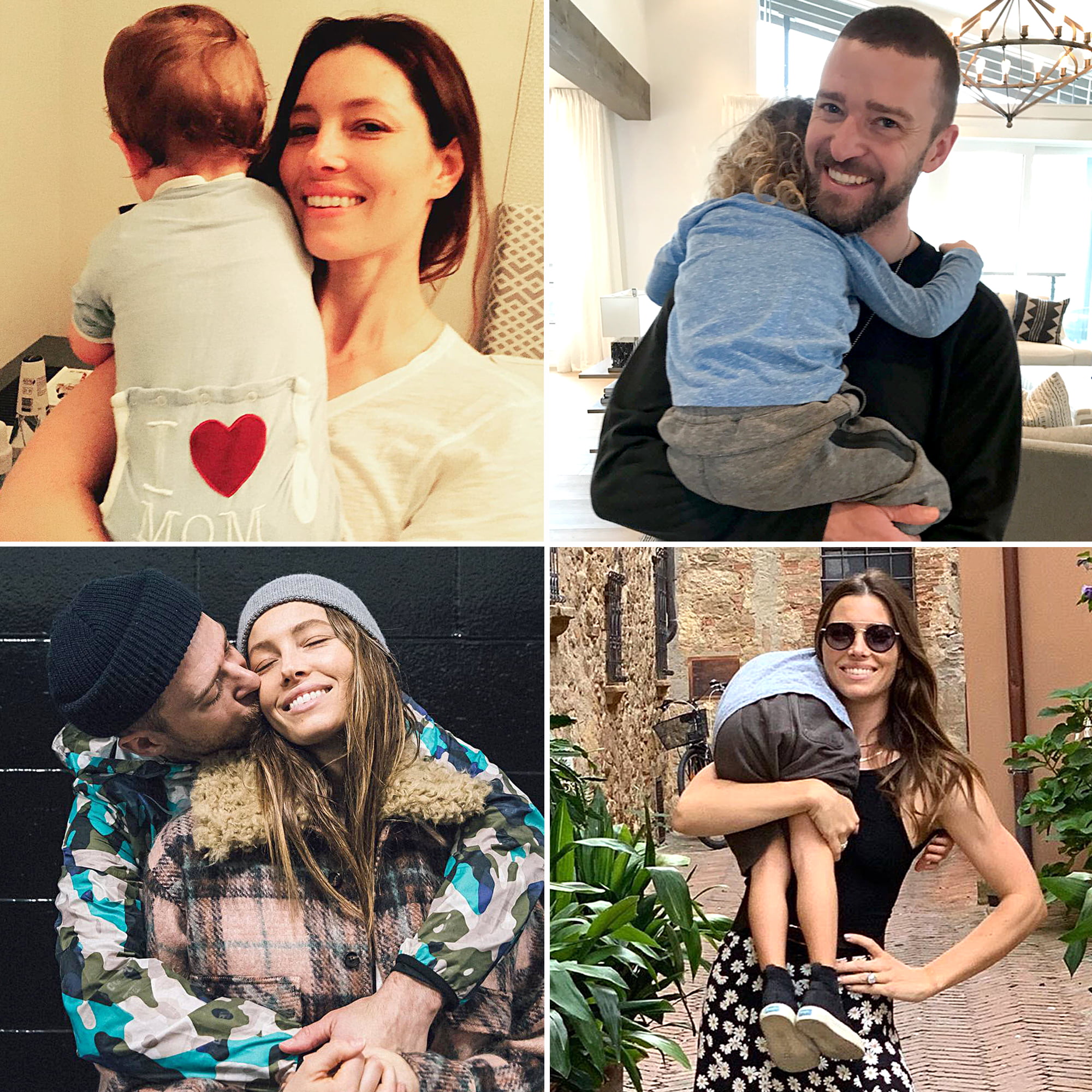 They Made The Headlines

Tabloids definitely haven’t been making things any easier for them. Justin and Jessica are always in the news, not always for the best reasons. There have been articles regarding a split between them multiple times. Their Instagram PDA is not enough to keep the media and fans quiet. Even in 2021, 2 whole years later, the infamous “Justin Timberlake cheating scandal” is still being spoken about.

A few days after this, Justin took to Instagram to clear apologise publicly.

As per his statement, nothing ever actually happened between him and Alisha Wainwright. They did hold hands but that was it. After their time in the bar, Justin went home alone to rest.

Well, Jessica Biel clearly needs more time to come to terms with this and we wish the couple all the best!