Justin Timberlake and Jessica Biel are one of the most lovely couples in Hollywood. The duo has been married for quite a long time now. However, things are not really good between the two. Jessica Biel suspects that her husband is cheating on her and she wants to divorce him. Let’s read more details in this article.

Justin Timberlake and Jessica Biel’s divorce rumors are all over the internet. It is speculated that the two are facing tough times in their marriage. These rumors are always there but the two are still married for a long time now. These rumors got stronger when Justin Timberlake was spotted spending time with his Palmer co-star Alisha Wainwright. Justin was seen touching the actress’s hand and also spending some quality time together in a bar. It was speculated that Justin is cheating on Jessica. However, there was no reaction from Jessica on the same. The couple worked on their marriage. After this incident the very next year they welcomed their second child in the world. 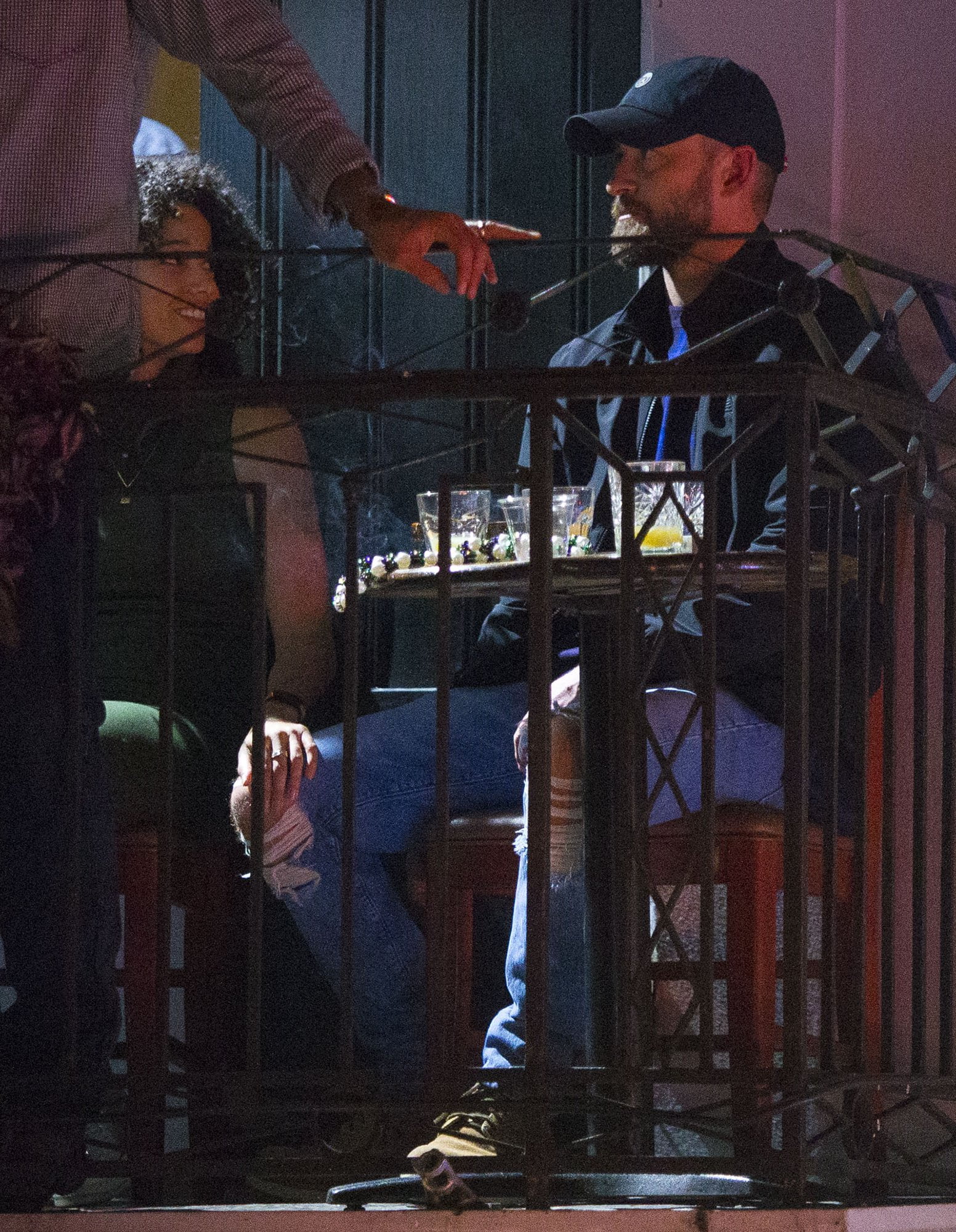 According to several reports Jessica wants to move out of Hollywood with Justin. She wants to live in Montana away from the glamorous life of Hollywood. She is terrified that Justin could cheat her again with some other actress. She does not want to face that situation. So she wants to shift elsewhere with Justin and her kids. These news are not yet confirmed by Jessica or Justin Timberlake.

Recently it was rumored that Justin Timberlake will give up his Las Vegas residency. He is doing this to save his marriage. This is because Jessica Biel does not want him to reside in Las Vegas. She wants him away from the glamorous nightlife of Vegas. 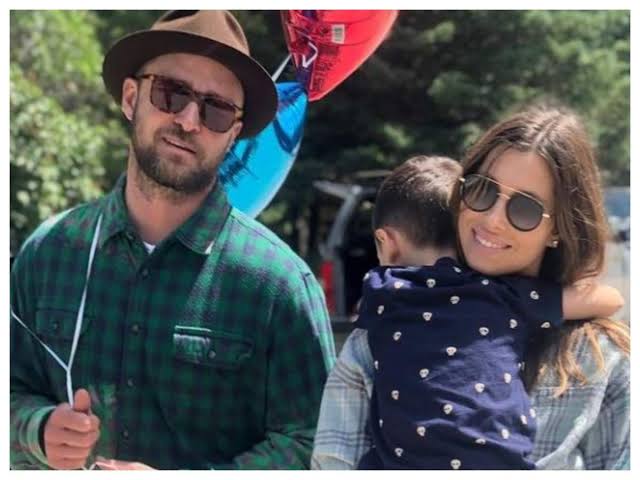 Jessica Biel and Justin Timberlake started dating in 2007. They got engaged in December 2011. Soon after their engagement they got married in October, 2012. The couple’s wedding ceremony took place in Italy. The duo has two sons. Their eldest son, Silas was born in 2015. Their second son, Phineas was born in 2020. 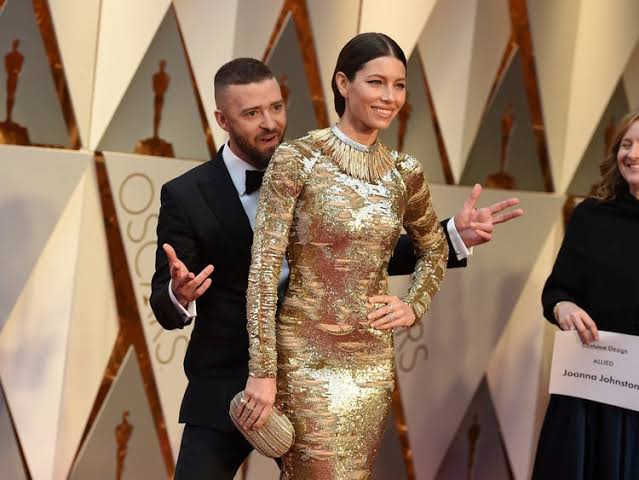 It is obvious that the duo wants to fix their marriage and are not willing to divorce. Justin Timberlake wants to make his wife happy and he agreed to shift to Montana. This may give the couple some quality time together away from the busy Hollywood life. Fans also want the duo to stay together. It is possible that the divorce thing is just a rumor as the couple is enjoying their time together with their kids. They posted pictures together on Christmas as well as on New year. This clearly indicates that Justin and Jessica are living their married life happily without any trouble.