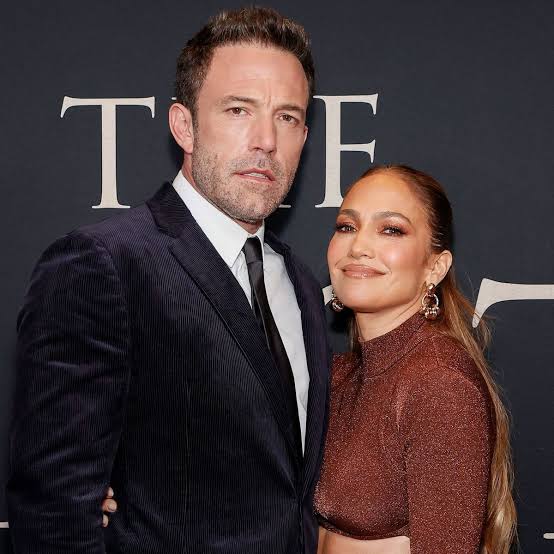 Jennifer Lopez and Ben Affleck gave us major couple goals in the year 2021. The duo rekindled their relationship after a tragic split in the year 2004. JLo and Ben dated each other between the years 2002 to 2004. They first met during the shoot of the “Jenny from the Block” music video. The video was released in 2003. The Hollywood actor proposed to the singer around the same time. Things got quite serious between the two. They were about to get married after their engagement. However, their engagement was called off just a day before their wedding. 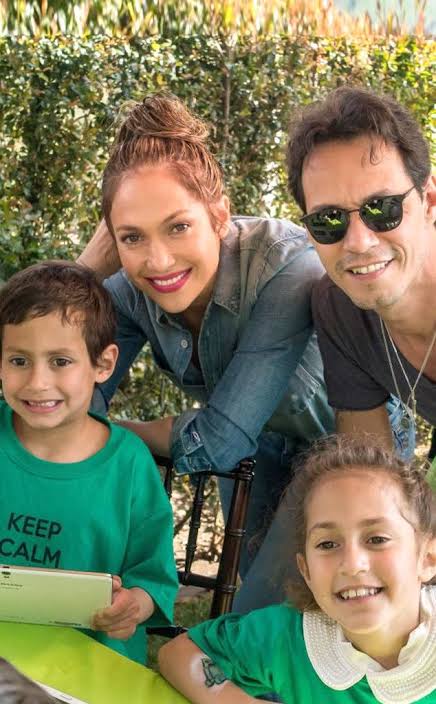 A few days ago, Affleck appeared on The Howard Stern show. He gave insights into his breakup with the singer. He stated that he felt foolish and hurt. He also revealed that it was Jennifer who initiated the breakup. Ben told the show host about how he was left confused and hurt at that point. Things have now taken a new turn and both the stars revived their relationship. They got back together this spring. However, it is also the talk of the town that Jennifer is using Ben Affleck to revive her career. This could just be a possibility.

The 52- year-old singer recently released a new song “On my way” from her movie “Marry Me” which is set to release next year. Ben and Jennifer were also recently spotted shopping together for Christmas. They were spotted together with their kids. They want to make it special this time for their kids. 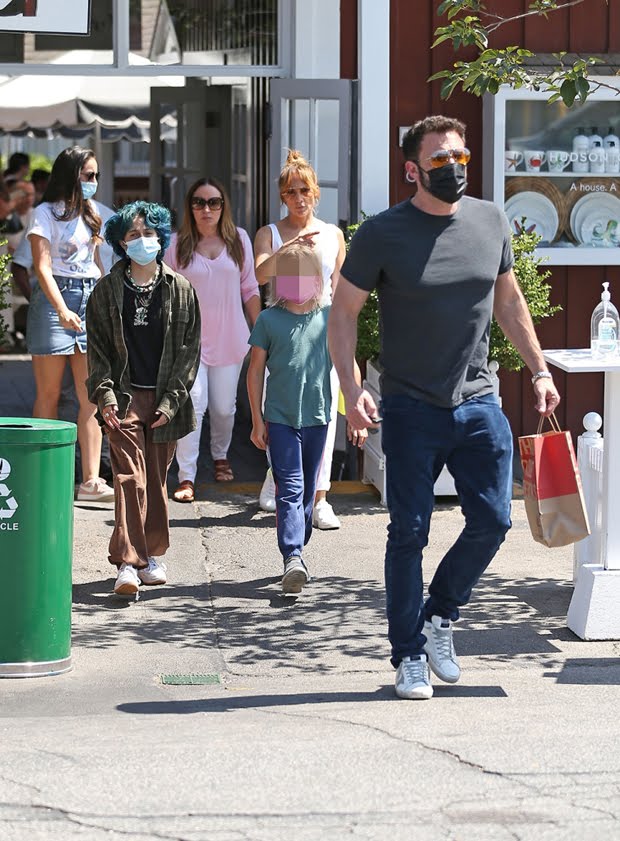 Jennifer has two kids with her ex-husband, Marc Anthony. The kids are fraternal twins born in February 2008. The couple named the kids Emme Maribel and Maximilian David. Marc and Jennifer filed a divorce in 2011. She then dated Alex Rodriguez from the years 2017 to the beginning of 2021. The couple split in April 2021.

Ben on the other hand married Hollywood actress Jennifer Garner in 2005. They first met on the sets of “Pearl Harbor” and began dating in late 2004. The couple has three kids together. Two daughters named Violet Anne and Seraphina Rose Elizabeth. They have a son born in 2012 named Samuel. Both actors filed for divorce in June 2015.

On the talk show, Affleck discussed how he got into drinking and his bad marriage. He shared that he started drinking because of trouble in his marriage. He tried hard to save his relationship with Garner for their kids.

Well, it’s time for fans to rejoice as their favorite couple is back together. There also have been reports about JLo and Affleck’s marriage. The couple wants a subtle marriage. The duo is not yet engaged. But there is a possibility that they would take their relationship ahead this time.

Recently, Jennifer shared a post on Instagram. In the picture, she was seen posing with a coffee mug with B for Ben Affleck on the post. This made the fans quite thrilled. It seems like everything is going well between the two as they are enjoying their love life.

Let’s hope that they take their relationship to the next level this time.

Why Is Doja Cat really QUITTING music? Everything to Know about it