Skip to content
Home Celebrity Jennifer Lopez is NOT MARRYING Ben Affleck anytime soon, not until he GETS OVER Jennifer Garner 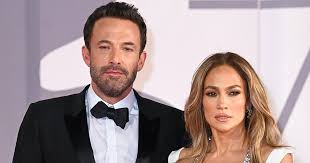 Is Jenner Lopez is upset with Ben’s comment regarding his ex-wife?

Jennifer Lopez has denied claims that she was enraged by boyfriend Ben Affleck‘s recent statements about ex-wife Jennifer Garner, in which he said that he started drinking because he felt “trapped” in his marriage with her. Jennifer Lopez was said to be offended by Ben’s statements, according to reports. “This story is absolutely not true,” JLo claimed in an interview. This isn’t how I’m feeling.”Before splitting in 2004, Ben and Jennifer Lopez dated in the early 2000s and were even engaged. Ben later married Jennifer Garner, with whom he was married from 2005 to 2018. Ben Affleck and Jennifer Lopez made news recently after rekindling their romance after 17 years apart. They announced their love on the red carpet of the Venice Film Festival, where they hugged and kissed each other, leaving viewers speechless. The event was held to celebrate the debut of Ben Affleck’s film The Last Duel. Fans were given ‘relationship goals’ after a short video of the two at the event appeared online, in which they were seen holding hands and posing together. 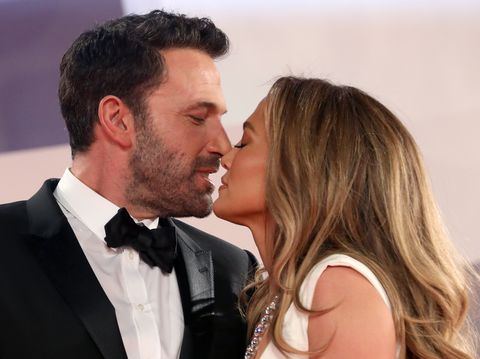 Jennifer Lopez appears to be treading carefully this time. On the Today show on July 20, she evaded a question about how much “happier” she looks when she’s with Ben Affleck. J.Lo stated that she is “glad,” but swiftly moved on to discuss the re-release of her song “Love Makes the World Go Round.” “I believe the message of loving one another and coming together and love has never been more relevant than it is right now,” the 51-year-old musician responded. So, yeah, she’s keeping mum about her rekindled affair with Ben. But it’s clear that J.Lo “hasn’t been this joyful in a long time,” as she puts it. Jennifer and Ben’s relationship is deepening, even if she isn’t ready to talk about it publicly. “They’re completely devoted to each other,” the insider says. Bennifer isn’t about to rush into something legally binding, so don’t expect to hear wedding bells anytime soon. 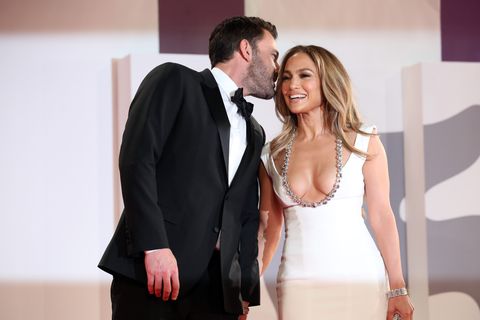 According to the source, Ben and Jen, who recently announced her engagement to Alex Rodriguez, agree that they “do not need to be married again.”According to the insider, the couple is “totally on the same page” about deferring a proposal. “They’ve been blending their lives and families and don’t see the need in being engaged or even marrying. They’ve both been, and they don’t believe it’s necessary.”Ben worships her, and they are both very confident in their relationship. It’s meant to be, and everyone thinks they’re a match made in heaven. ” Why should a ring tempt fate? They’ve both said “I do” before (or three times). From 2005 to 2018, Ben was married to Jennifer Garner, who was previously married to Ojani Noa, Chris Judd, and Marc Anthony. Jennifer, who has been working with Ben to find her dream home in Los Angeles.