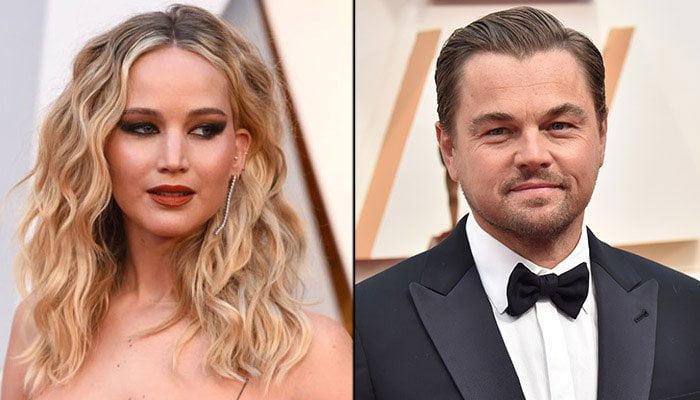 Jennifer Lawrence is a popular star who is known for acting and is the fame of movie Hunger games. Recently she has been seen in support of her Gender pay gap that has been an issue for many female actresses because they demanded they are not being paid fairly in comparison to their male Co-stars.

This brought a huge amount stir in the industry when in 2015 Jennifer Lawrence was the one who rose her voice telling that its unfair to receive less amount and it is huge problem to bargain for the role also as it too difficult and to a point where it becomes uncomfortable to talk about it. 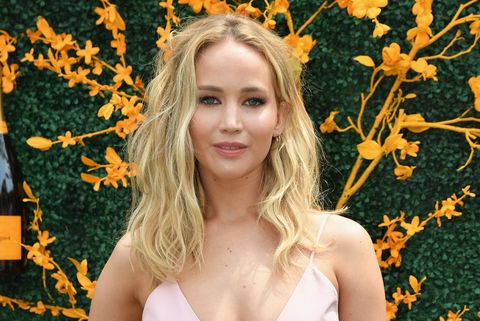 This comes after in her Latest movie DON’T LOOK UP she is playing the role of a student who has discovered a meteorite is going to hit the earth soon and she tells the details to her professor who then tries to tell humanity about the danger they are going to face soon.

Jennifer Larence charged 18.7 million for the role and while Leonardo Dicaprio has charged 22 million for his role which is 20% higher than the Jennifer Lawernce pay.

While Defending Leonardo Dicaprio for charging more than her she said in an interview she is happy with what she is getting paid for her role and she believes he derives it more because he has a much bigger fan following thus bringing the audience to the movie theatre. He deserves more because initially, he will be more accounting to the Box office numbers. She also told that in Movie DON’T LOOK UP she had asked to her be put in the credits above rest then cast not with anyone because that will who is a more important character and who is more preferred in a sense than who was the main lead of the movie.

She said that it was just something asked the producers to do because she felt this is right and not in any attention other than that.

While The Movie DONT LOOK UP will release on Netflix on December 24.

We will tell you some details about it. You can watch the trailer here

The movie is set to release during Christmas time and can be said to be one of the most anticipated movies for the year 2021 because of the cast and lots of celebrities in the cast the movie is sure gonna turn heads up.

The movie will be released worldwide for everyone o watch it and doesn’t have to wait to see it in their country.