Jennifer Aniston was part of the popular sitcom ‘FRIENDS‘. She is also one of the most famous Hollywood actresses. However, she is somewhat not pleased with the comments made about her personal life. Let’s find out more details in this article.

In a recent interview, the actress shared how people comment upon her personal life. She shared that she is labelled as nasty for focussing on her career and not kids. She stated that people are unaware of this fact. No one knows the insights. She said that no one is aware of what’s happening with her personally and medically. What’s the problem and why can’t she have kids? She was equally hurt and sad.

She gave an instance of Dolly Parton and pointed out how women are always being targeted. She shared that its high time and she wants to move ahead of all this criticism. She further stated the gender differences. If a man marries more than once he is not questioned. However, this isn’t the case with women. 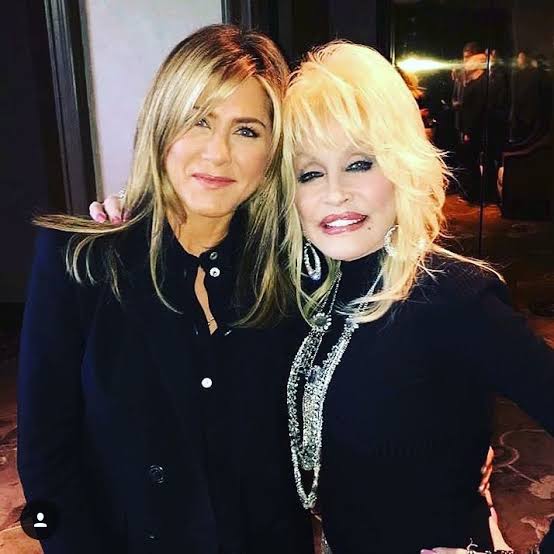 Jennifer has faced questions on her pregnancy in the past as well. Aniston was married to Hollywood actor Brad Pitt in 2000. The couple got divorced in 2005. There were rumours that the couple split because Jennifer didn’t want to have kids. She wanted to focus on her career. The 52- year-old actress married Justin Theroux. She was called to be selfish as she was focusing on her career and not on family planning. Justin Theroux and Jennifer Aniston got divorced in 2017.

She shared in an interview with Allure magazines that she is being labelled as selfish. People claim that she always chooses her career over kids. She has no desire to be a mother. She also shared that not having your own kids doesn’t mean you can’t have motherly love. She felt this was quite rude and insulting. She shared a post stating that she would stay away from her unvaccinated friends. Jennifer Aniston was also called a ‘Liberal vax- hole’ and was bullied by people.

Lately, Jennifer reunited with her ex-husband Brad Pitt. They appeared together for a fundraising table read along with various other stars like Morgan Freeman and Mathew McConaughey. She later in an interview shared that she and Brad are buddies forever. 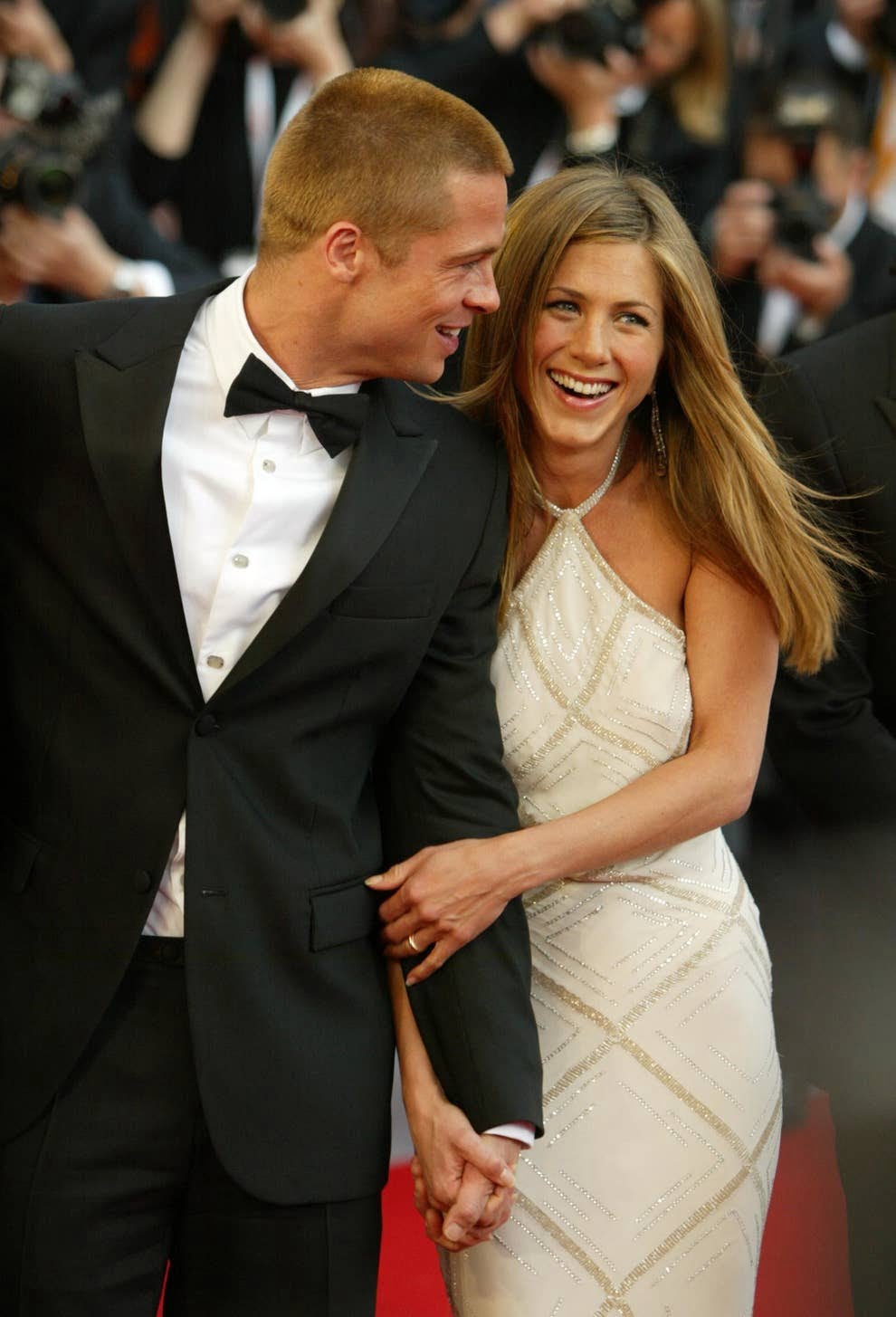 On the working front

At the beginning of 2021, Jennifer reunited with the cast of the famous sitcom FRIENDS. They appeared together for a special reunion show. The Hollywood actress played the role of Rachel Green in the show. It was one of the most successful shows of all time. It also made Aniston famous and one of the highest-paid actresses.

She shared that the reunion reminded her of things from the past. The show started in 1994 and the last episode was shooted in 2004. Jennifer split the same year with her then-husband, Brad Pitt. The cast reunited for a reunion but it got extended due to the pandemic. On the work front, Aniston is a part of the Apple Tv+ series The Morning Show. The show features other famous stars Reese Witherspoon, Billy Crudup and others.