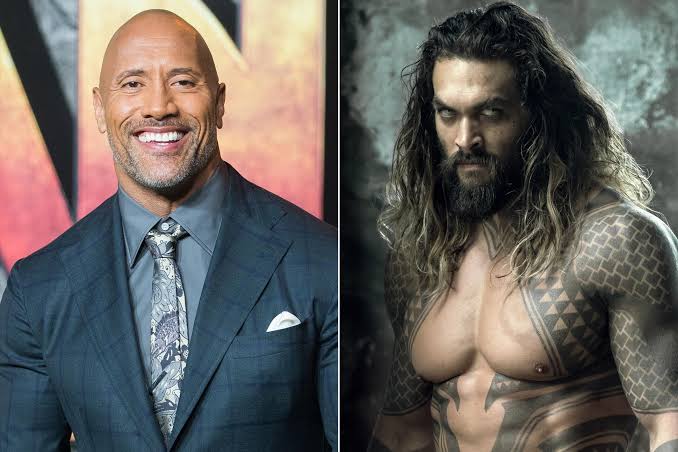 Earlier it was expected that Dwayne Johnson would be part of the movie. But now it’s happening. Dwayne Johnson clarified that he would not be part of the Fast and Furious franchise in the future. Actor Vin Diesel also wanted The Rock to be part of the movie. He even requested the actor by posting on Instagram. However, things didn’t turn around as expected. Dwayne Johnson did not like the way Vin Diesel dragged his kids and late actor Paul Walker in all this feud. He declined the offer and also confirmed that he is no longer part of the Fast and Furious franchise. Well, it looks like Jason Momoa is going to fill the void now. He will now be seen doing thrilling action scenes in place of Dwayne Johnson. It is also expected that Jason would be playing the role of villain in the movie. The other star cast of the movie includes Vin Diesel, Nathalie Emmanuel, Michelle Rodriguez, Tyrese Gibson, Sung Kang, and Ludacris. The movie is expected to release on May 19, 2023. Jason Momoa was recently in the news for his split with Lisa Bonet. The actor ended his marriage and announced the same on January 12, 2022. He made this announcement on Instagram. Lisa and Jason were together for around 16 years. The duo was in a relationship since 2005 and got married in 2017. Their divorce news was a shock for their fans. Jason Momoa will be seen next in the movie Aquaman And The Lost Kingdom. The shooting of the movie is wrapped up and the movie will be released on December 16, 2022. It is the sequel to the movie Aquaman. The star cast of the movie includes Amber Heard, Patrick Wilson, Dolph Lundgren, Yahya Abdul-Mateen II, Temuera Morrison, and Nicole Kidman. The movie is based on a DC Comics’ character.

Are Kylie Jenner and Travis Scott are FINALLY Considering to MARRY each other?

Are Kylie Jenner and Travis Scott are FINALLY Considering to MARRY each other?