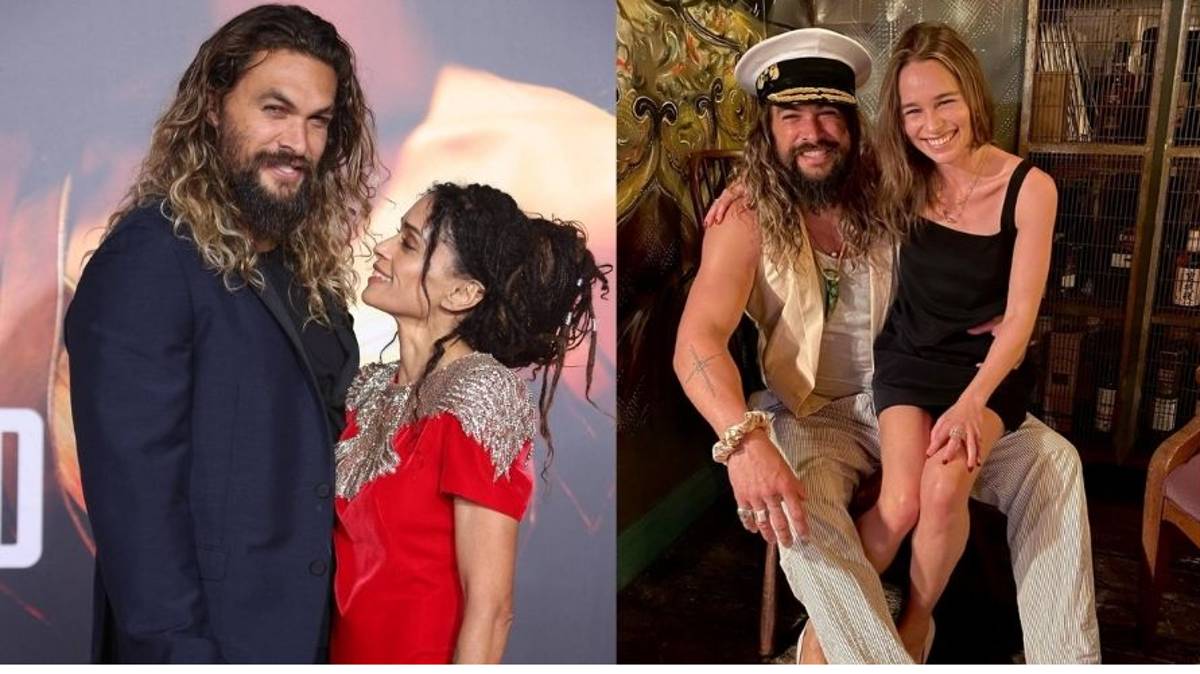 Jason Momoa gave the biggest entry of 2022 by announcing his divorce from his wife Lisa Bonet and this was the first couple who announced their separation in 2021 we saw many other couples who parted away with each other. While Jason Momoa took to the Instagram post to explain his separation from Lisa Bonet and told him that it is time for them to let go of each other and they will continue to be friends and look after their kids now. While this news is still the biggest news of January 2022. But many fans believe that reason for their separation is something else.

Jason Momoa is an Aquaman and Game of Thrones star who is very popular among all generations right now. Though he has been linked with many celebrities when it comes to his Co-Actor Emilia Clarke who played Mother of Dragons from Game of thrones. The two have worked with each other for quite some time and that’s where they started to bond with each other and slowly their friendship turned into like family. where they care for each other like a family. 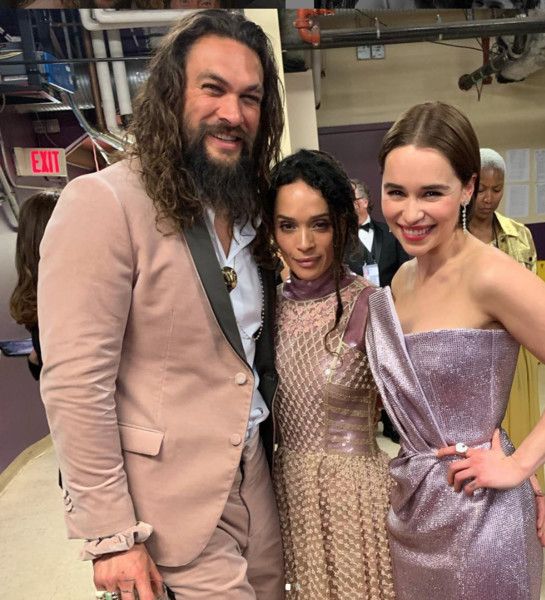 But Emilia is not the only one that is connected to Jason Momoa. During the shooting for his next movie Aquaman 2, Amber Heard who plays the role of Mera in the movie has been trying to flirt with Jason Momoa and get his attention. But this was over when Jason didn’t try to give any response to that. But When it comes to actual reason fans believe Emilia Clarke is the reason Jason Moma decided to dump Lisa Bonet because he is secretly dating Emilia Clarke and they both have dating secretly each other this whole time.

To confirm this news they also have been commenting on each other posts and calling out each reference from Game Of Thrones and in one post, Jason Momoa commented on Emilia Clarke’s posts referring her to as the moon of his life. When this happened internet came up with all the possibilities of the two stars secretly having started dating each other but it was not confirmed as they are also good friends so one might misunderstand it for a casual thing for each other.

While till now there hasn’t been any official news about it but its just matter of time we start them seeing together and spending time with other. While Emilia Clarke is al; ready in a relationship it is believed at one will also end and she will end up with Jason Momoa soon. They also have shipped together by many fans as their on-screen chemistry is sizzling.