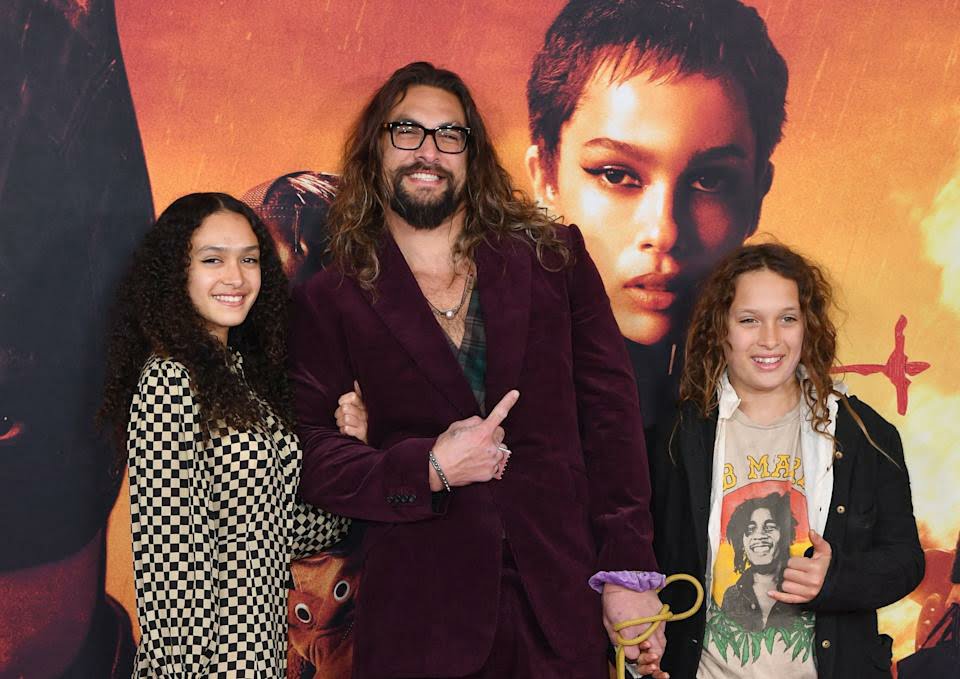 We all know Zoë Kravitz is starring in The Batman. Recently, she was captured in the promotion event. Jason Momoa came to the premiere as well. As per rumors, Lisa Bonet has also attended the event! But is it really true? We all know they have decided to go on their separate ways. The exact reason behind their separation is yet not known to us. Zoë Kravitz was looking adorable for The Batman premiere. Stay tuned with us, to know the truth behind the rumors just right here! 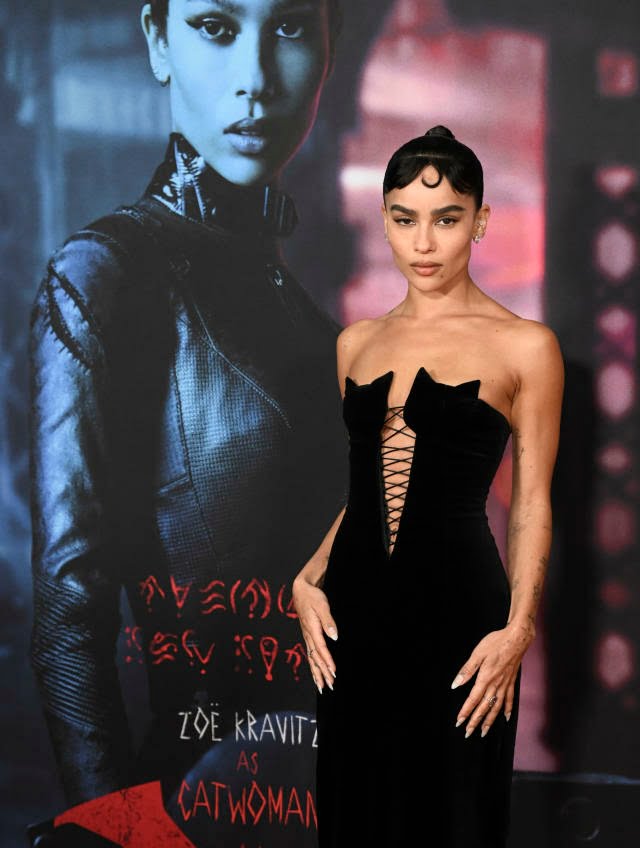 Zoë Kravitz Is Set For The Batman Movie

Jason Momoa was present for her stepdaughter’s movie premiere! Yes, you heard it right, their differences will not shake their family! The rumors are baseless. Lisa Bonet wasn’t present at her daughter’s movie premiere. She was out of the city. But Jason along with his two kids, Lola Lolani and Nakoa- Wolf attended the premiere event. They looked really happy for their sister. Jason was also feeling really proud of her daughter’s first movie. The whole family was looking absolutely stunning in their stylish outfits. Zoë was spotted with Robert Pattinson.

Before marrying Momoa, Lisa was involved with Lenny Kravitz. They share a daughter, namely, Zoë Kravitz. Jason has always treated his three kids equally. He loves them all. Unfortunately, Lisa Bonet couldn’t attend the event. But for Zoë’s stepfather, Jason Momoa has always been there for her. No matter what, he will always come to support his daughter. Zoë Kravitz is currently dating the renowned Hollywood celeb, Channing Tatum. Their relationship is becoming quite serious. Fans are really excited about the upcoming Batman movie. Jason strongly believes that their personal differences will never separate him from his three kids. At the end of the day, they are one family and no one can change this. 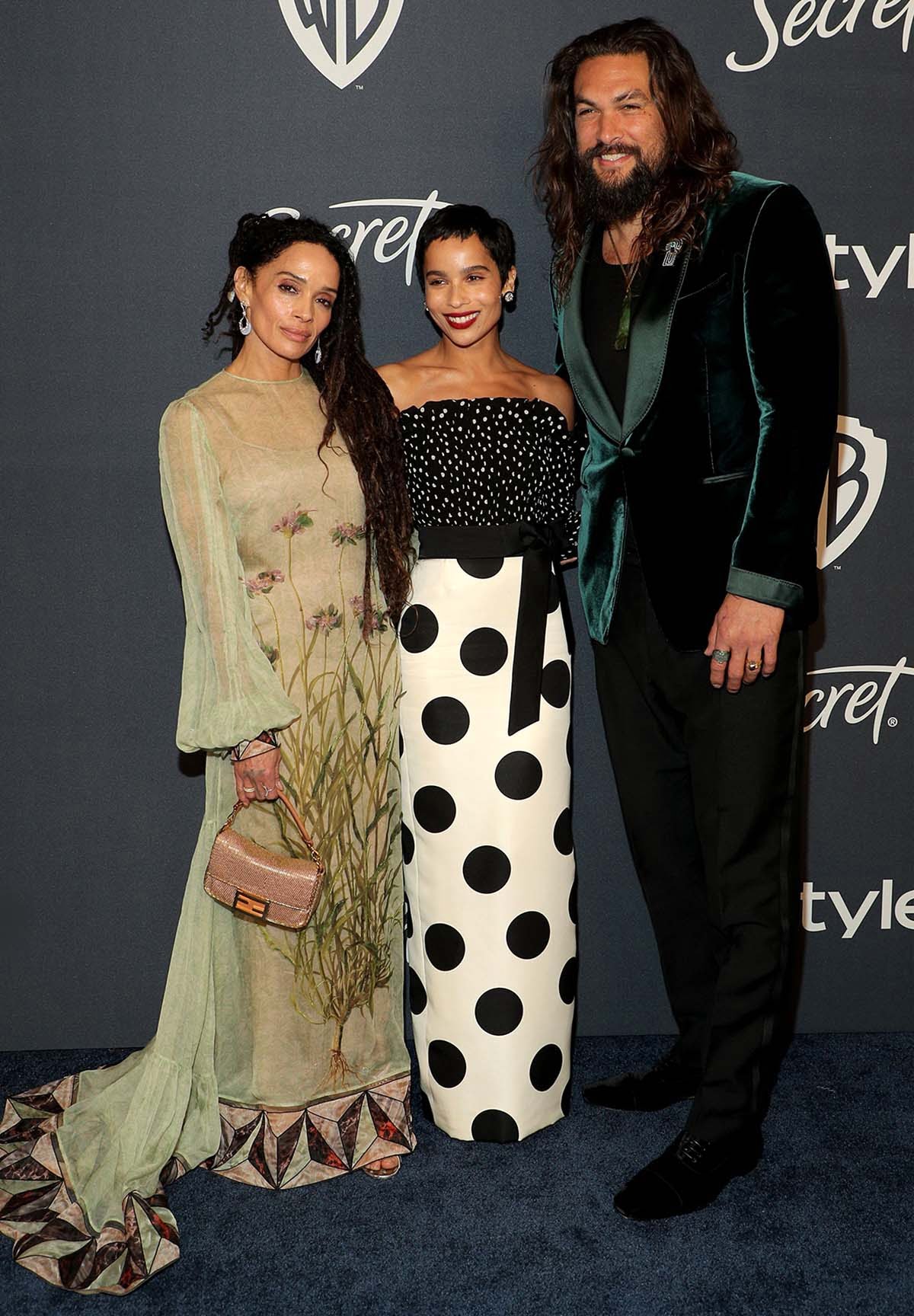 Jason Momoa Will Always Stand By His Family Members

We all know Jason Momoa and Lisa Bonet have decided to end their marriage. They have applied for the divorce case. It was a shock for the whole industry. It was really shocking for their fans. The pair have been together for a decade. It was a huge decision. As per our inner sources, Momoa was mostly busy with work. He wasn’t paying much attention to his family. He always wanted to explore the world.

But Lisa on the other hand wanted to stick around her family. She wanted to work on her writing career. The two clearly had different opinions towards life. Thus, they didn’t want to stretch their marriage further. But divorce doesn’t mean, Momoa will get separated from his kids. They have decided to co-parent their kids. No matter what comes on his way, he will always stand for his family. We will keep you updated about this particular topic. That’s all for now, to get the latest updates on celebrity gossip and inside tales, stay connected with us, just right here.

Queen Elizabeth’s ‘Golden Wii’ Nintendo Console Up For Sale On eBay For A Whopping $300,000