Jason Momoa and Lisa Bonet have decided to end their 4-year long marriage. The broken couple has announced publicly their separation decision. Fans are obviously upset over this announcement and blaming Amber Heard for the split. They have been together for a decade and we were looking to see more of them. But looks like their love journey ends here, as they decided last month, to go on their separate ways. Apart from the rumor that the split is caused by Amber Heard, the reason behind their broken marriage was hidden from all of us. But finally, the actual reason behind their split has come out. Stay tuned with us, to know all about it, just right here. 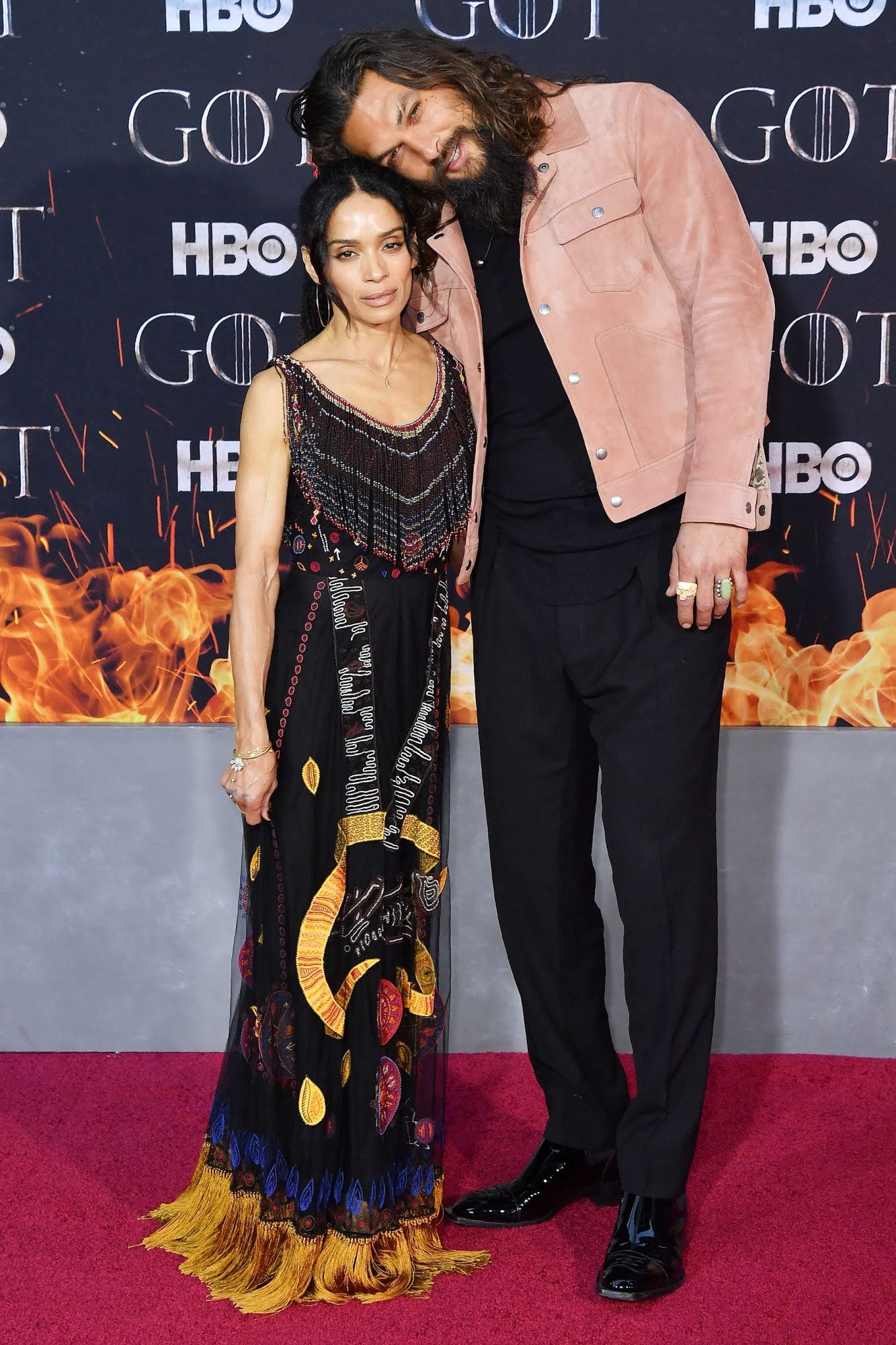 Lisa Bonet And Jason Momoa Have Decided To Split, Fans Are Disappointed Over This Announcement!

The couple who were cherished by the industry is no longer together! Lisa and Jason were always labeled as “couple goals”. Both have known each other for a decade. They have stayed together for a really long period. Both have decided to co-parent their two kids. We all never thought they would take up such a decision. They always looked happy in online pictures and videos. We all have known them as a happy family.

They used to understand each other really well. But last month they released a joint statement on Instagram quoting they will like to hold the love and respect for one another, but initially have decided to end their marriage. Their fans have been highly disappointed over their split, we weren’t expecting that from them. I’m sure you all are guessing why they took such a tough decision? Well, we do have an answer to that, continue reading to find your answer, down here. 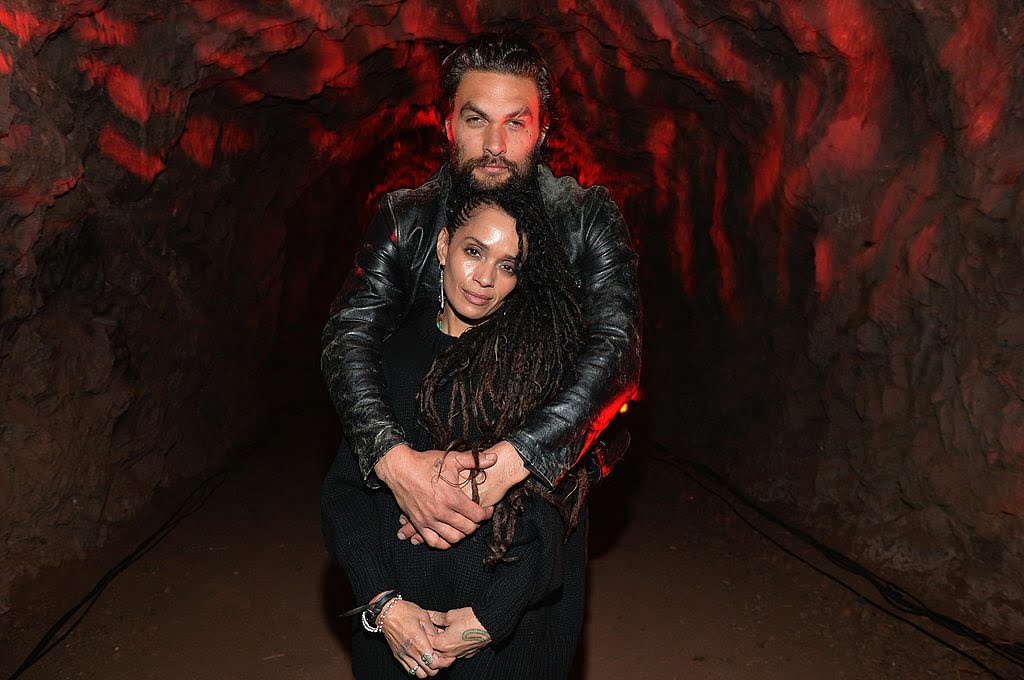 What Is The Actual Reason Behind Jason Momoa And Lisa Bonet Split?

Well, as per our studies and sources, the two had different opinions towards their respective lifestyles. Jason Momoa wanted to travel and explore different parts of the world. He wanted to excel in his acting career. He is an adventurous person, he doesn’t like to stay in one constant place. But Lisa thinks quite differently, she wants to stay in her home in LA. She wants to be with her kids. Moreover, she is fond of poetry and wants to focus on that. She too had some plans for her career and doesn’t want to travel. Yes, she loves Jason deeply and she will continue her love for him. But she is not ready to adjust her dreams for him. 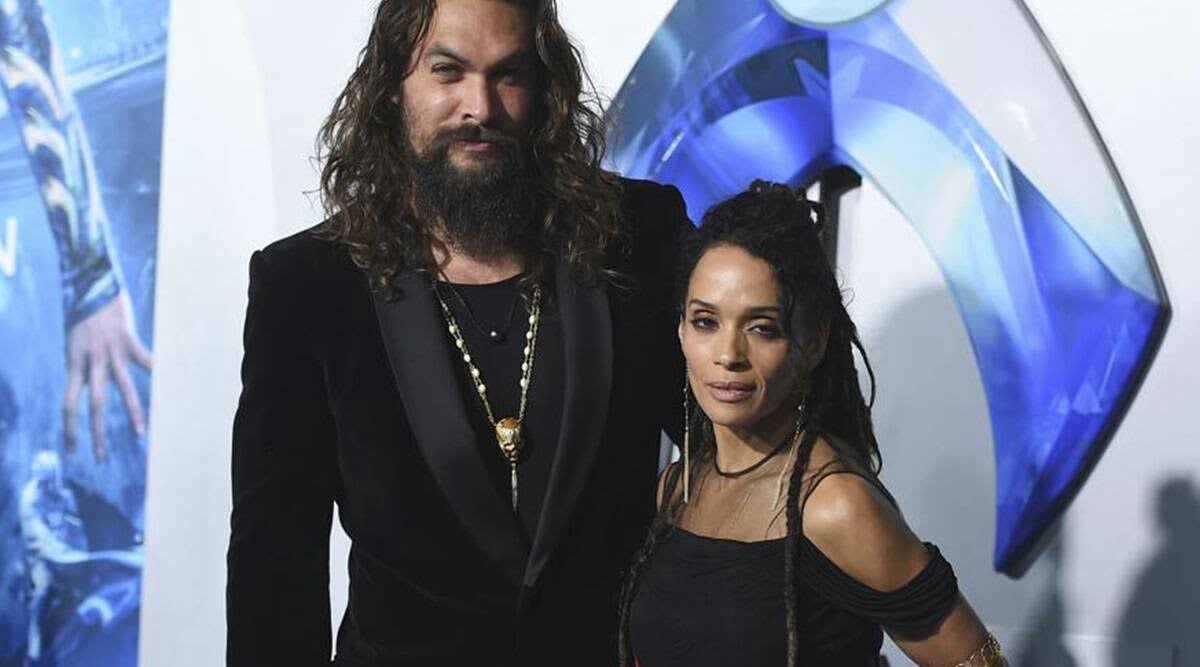 Jason and Lisa knew they aren’t spending much time together and that will eventually make their marriage bitter. They wanted to hold their love and friendship and for that, they had to free themselves from their marriage. They know they are no longer happy in their marriage. Both continue to stand by each other but are not together anymore. We cannot change what’s done, we need to accept the truth, but we hope they achieve the goals, they are aiming for. That’s all for now, to get the latest updates on celebrity gossip and inside tales, stay connected with us, just right here.