The rumors are just not ready to calm down. Earlier we were hearing Emilia Clarke was dating Jason Momoa after splitting within Lisa Bonet. Guess what, we have a new rumor on our list today, some are claiming Jason Momoa has moved in with Emilia Clarke. Fans are really disappointed over Jason and Lisa’s split. They have been together for a decade and their sudden separation decision has shocked the industry. None of them has reacted to the rumors yet. But are the rumors really true? 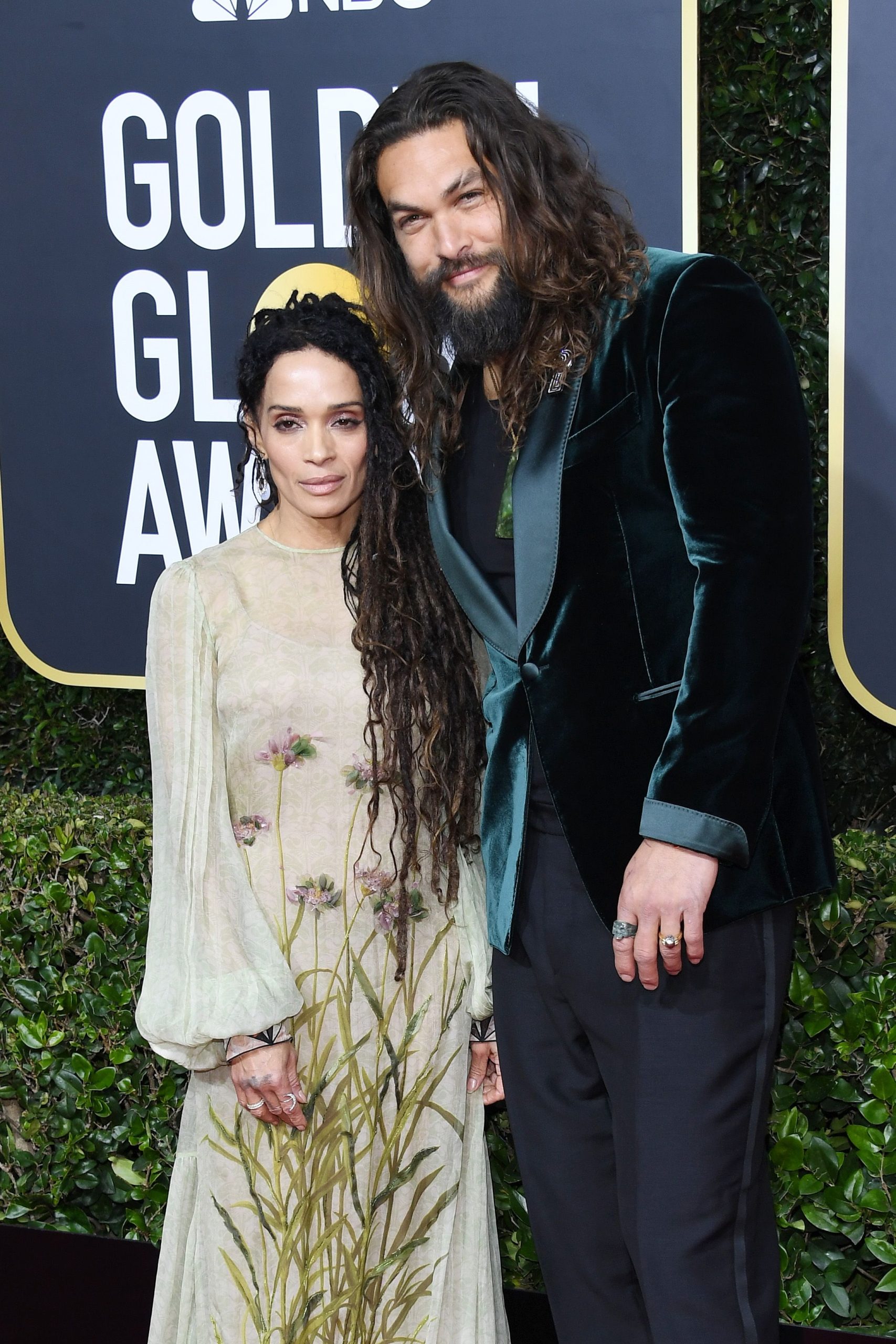 Lisa Bonet And Jason Momoa Are Not Living Together

Lisa Bonet and Jason Momoa have decided to end their marriage. The reason behind their decision is still not known to each other. The couple has dated each other for a really long time. They decided to tie their wedding knot in October 2017. They were cherished in the industry as “couple goals”. Fans loved their chemistry and were quite sure the two will end up together. They initially did, but things went upside down within four years of their marriage. The couple has publicly announced their separation.

Jason and Lisa are not living together. Jason is really stressed over his separation from Bonet. He couldn’t believe his long-lasting relationship is not shattered to the ground. He is having a rough time these days. Amid all of these, some are claiming he is in a relationship with Emilia Clarke. Most people are blaming Emilia for their separation. Though, the very gorgeous Emilia Clarke has still not reacted to the rumors out there. Jason Momoa and Emilia Clarke’s dating rumors are not turning down. A new rumor is in the air today, some are claiming the two have moved in together. So is Emilia really the reason behind their separation? Well, so far according to our inner sources, Jason and Emilia have not made their relationship public. Emilia happens to be single but most probably she is not dating Jason Momoa. Moreover, the two are not leaving together. Our sources say Jason and Lisa’s relationship ended because the two realized they have different styles of living. Jason wanted to travel and explore his life and career, while Lisa wanted to stick to her home and focus on her writings. 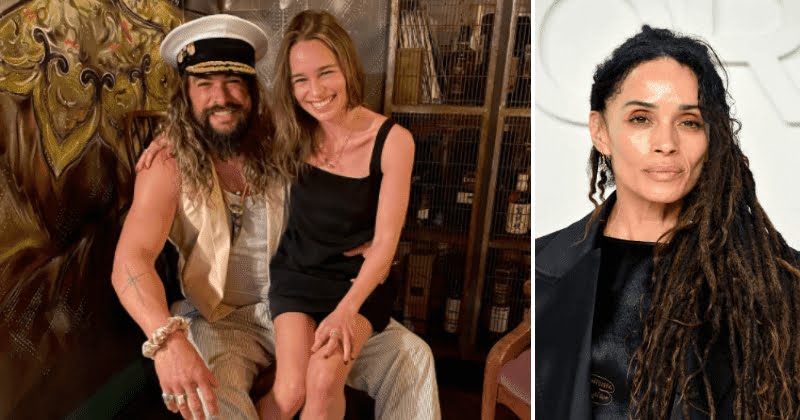 The two clearly had different living opinions. The couple has tried a lot to sort out their differences, but eventually, they knew they will have to end it someday. They knew their marriage was turning bitter. The two have been together for a really long time. They didn’t want to lose their long-lasting friendship. Thus they decided to end their marriage. The two are currently co-parenting their 2 kids. Both have demanded privacy from their fans. The conclusion of the tale is, don’t listen to the rumors out there. Emilia Clarke is not the reason behind their split. That’s all for now, to get more such updates on the latest celebrity gossip, stay connected with us, just right here.