Skip to content
Home Celebrity Jason Momoa is Getting REPLACED by Chris Hemsworth as Arthur in Aquaman 2, Is It True? Rumor Explained 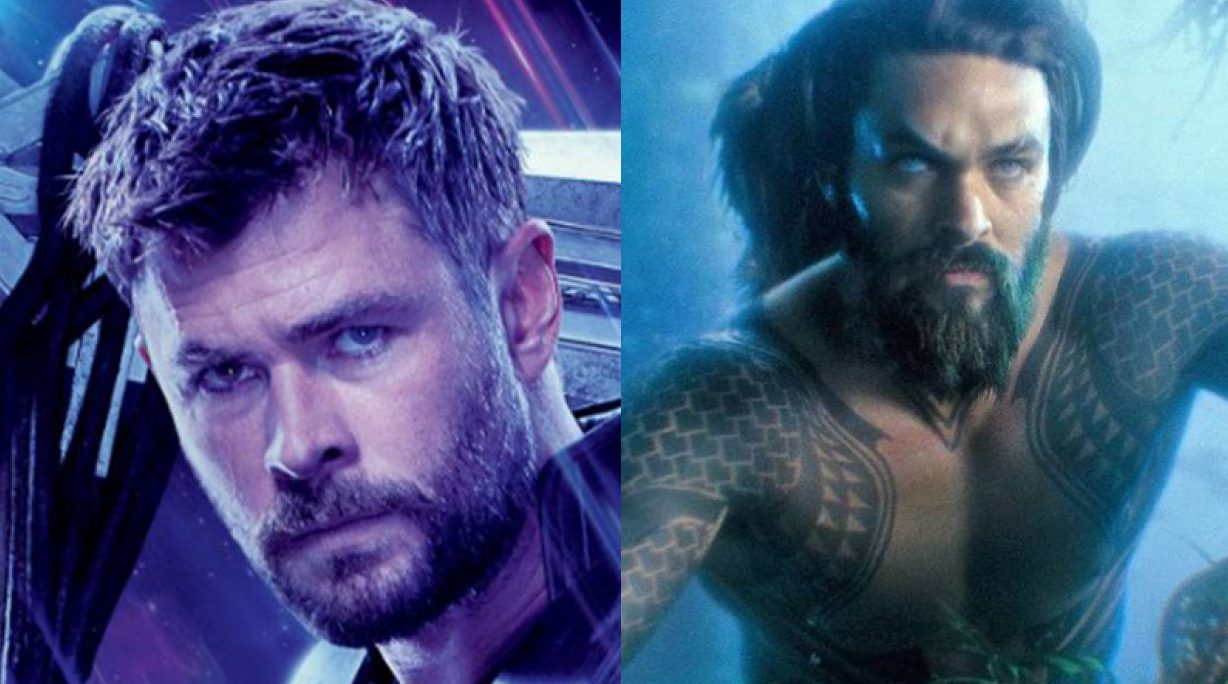 Jason Momoa, who is known for his role as Khal Drogo in the first two seasons of game of thrones. He was also seen in DC Extended Universe’s Aquaman playing the role of Arthur Curry. The character initially appeared in Batman vs Superman: Dawn of Justice and later got subjected to his own independent film Aquaman. The film was aired in the year 2018 which was followed by an animated miniseries Aquaman: King of Atlantis. However, the movie is returning for a sequel late in the next year on 16 December. The sequel is titled Aquaman And The Lost Kingdom and is directed by James wan and distributed under the banner of Warner Bros. Pictures. Casting Of The Lead Role!

The lead role in the sequel will be played by Jason Momoa who will be seen returning as Arthur curry or Aquaman who is half human half Atlantean, king of Atlantis. The character can swim at very high speeds and can even communicate with life underwater. However, there are certain rumors that the Game of Thrones actor might get replaced by Chris Hemsworth. Are these rumors actually true? Let’s dive deep into the speculation and find out the truth.

Is The Rumor Actually True?

As the Aquaman is getting prepared for its sequel, a rumor has begun to create a buzz in the market that the lead role of Arthur Curry in the film which was initially played by Jason Momoa will now cast Chris Hemsworth in the same. Chris Hemsworth who is famous for his role of Thor in the Marvel cinematic universe will now be seen in a series based on marvel comics titled WHAT IF…? This series gave fans an idea to the fans about how things would turn out different if certain things are changed. Marvel was seen exploring something new in the hope that DCEU would cover for any unexpected situations with Batman and Michael Keaton returning in the movie. 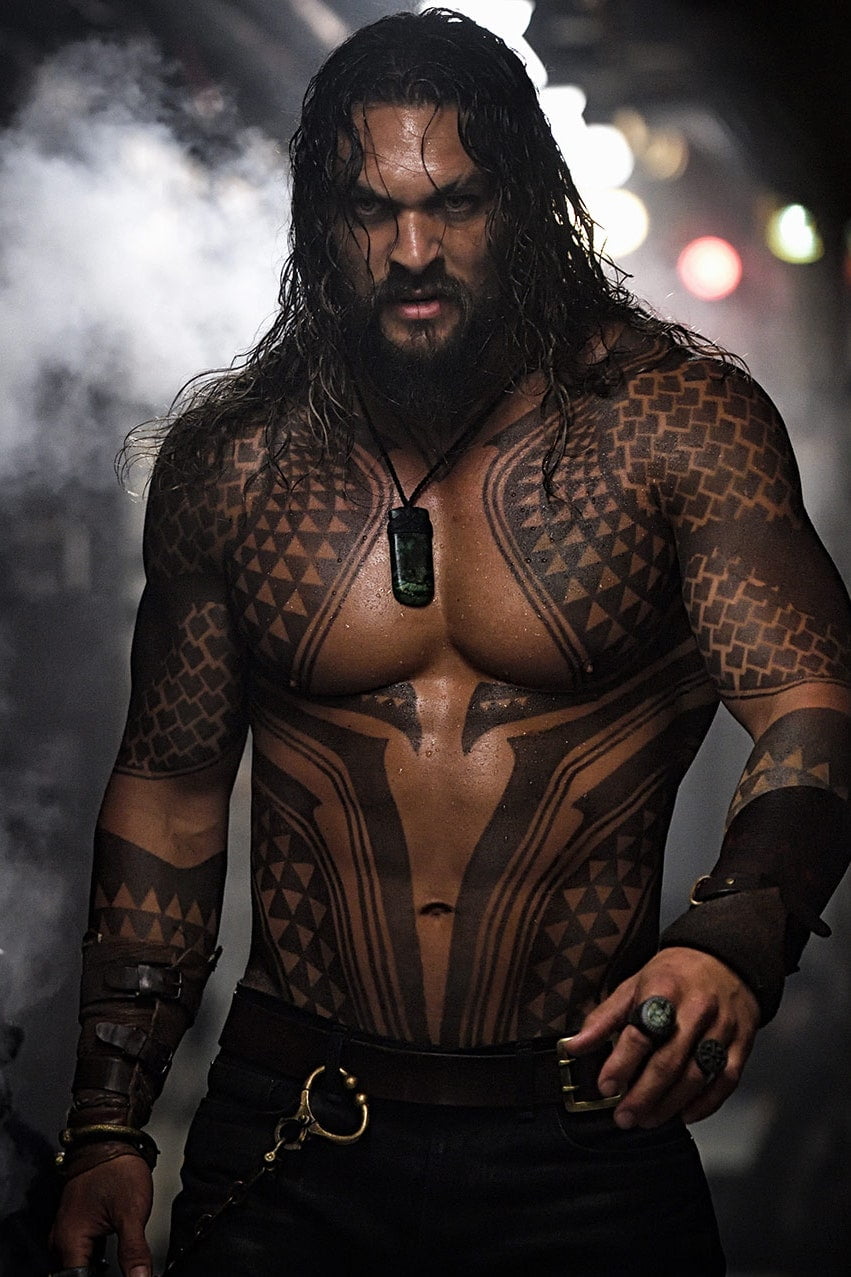 In a what-if scenario, the question of WHAT IF CHRIS HEMSWORTH TOOK OVER AQUAMAN ROLE OF JASON MOMOA? thus combining both franchises was further taken to another level by SAARUKAN SUHANTHAN, an Instagram user who designed the scenario and transformed the Thor actor as Arthur Curry or Aquaman. In this same scenario role reversal, the question says that it would be quite interesting to see Jason Momoa replacing Chris Hemsworth to play the role of Thor in the marvel cinematic universe.

While all this was just a what-if scenario, Jason Momoa is all set to reappear as Aquaman in the upcoming sequel of the movie under the same name. on the other hand, Chris Hemsworth will be was seen as the god of thunder in the upcoming film Thor: Love And Thunder. Further detail regarding the film has not been revealed yet.

As far as the cast of the upcoming sequel of Aquaman is concerned, it includes Amber heard as Mera who’s firing is almost confirmed amidst the judicial fight with johnny Depp, King Nereus played by Dolph Lundgren, Thomas curry played by Temuera Morrison, and Yahya Abdul-Mateen II as Black Manta.