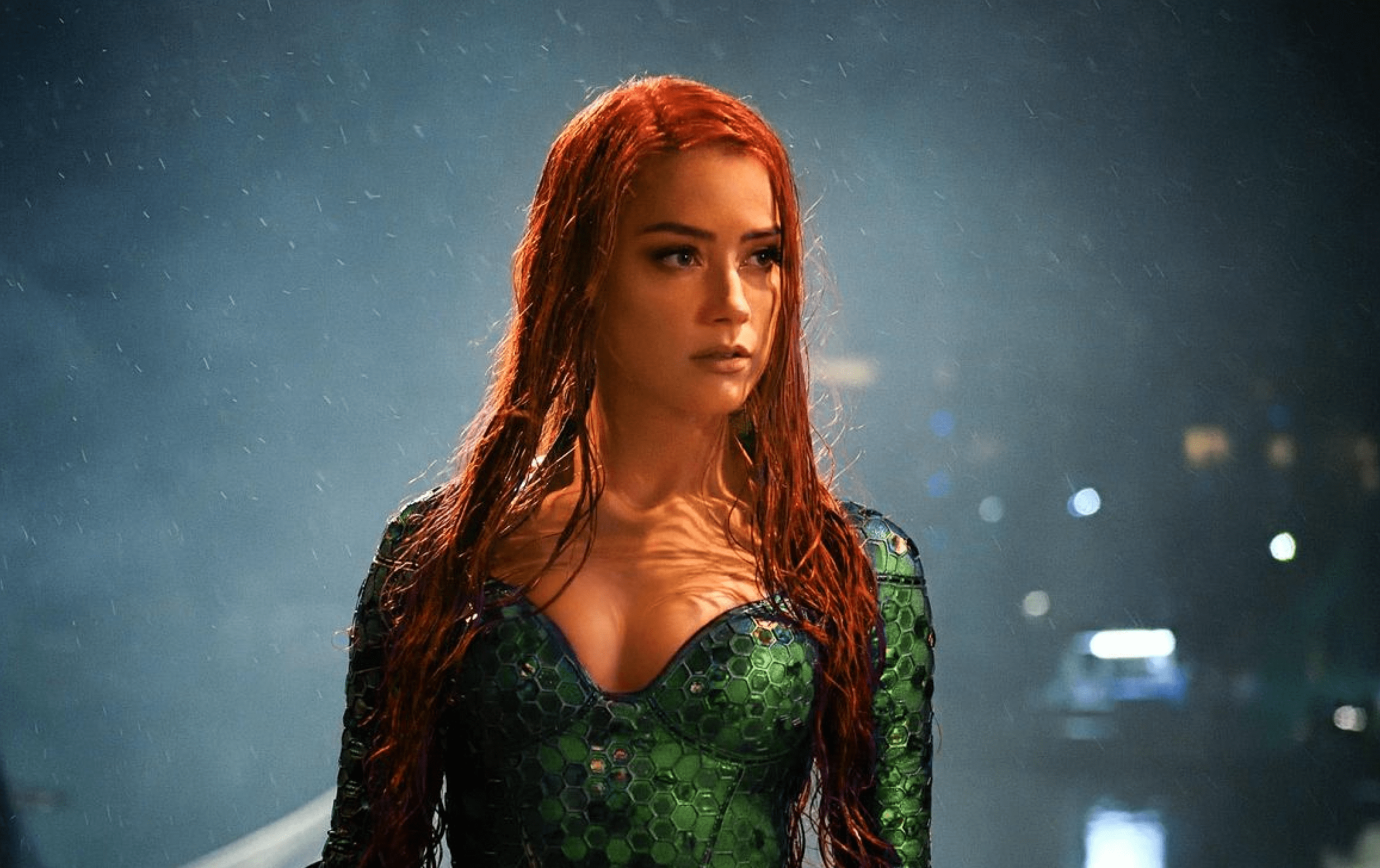 Although Amber Heard won a lot of hearts with her role in Aquaman as Mera, Jason Momoa seems to be the exception! He does not want Amber Heard to reprise her role as Mera in Aquaman 2.

Instead, he is pushing for his Game of Thrones co-star Emilia Clarke to be the new Mera.

Amidst the rumors of Emilia Clarke taking Amber Heard’s place in the new Aquaman movie, a fan’s portrait of Emilia Clarke as Mera is going viral. In the fan art, Emilia can be seen in her red hair. We have to admit, she is quite the sight in her Mera avatar!

This is leading fans to wish that she gets the role instead of Amber Heard. Nothing is confirmed yet though. Why Are There Talks Of Amber Heard Being Replaced?

A celebrity’s image and reputation can make or break the whole film. This has been the case with many movies. Fans tend to boycott movies sometimes if the actors involved are in the midst of controversies.

Amber Heard is in the middle of a dirty legal battle with her ex-husband Johnny Depp. Amber Heard has been claiming that Johnny Depp abused her. However, Johnny Depp and his legal team seem to be firm on the fact that she is “faking” the photos of her reported abuse.

In recent developments, Johnny Depp has been granted access to Amber Heard’s phone by the court so that he can prove that the photos she produced in the court of her alleged “abuse” were fake.

Fans are enraged and think she should be dropped from Aquaman and the Lost Kingdom. Her co-star Jason Momoa also thinks she should be fired and Emilia Clarke should be given the role instead. Why Does Jason Momoa Want Amber Heard To Be Dropped From Aquaman 2?

Jason Momoa has made it pretty clear whose side he is on. His relationship with Amber Heard is anything but cordial even on the sets of Aquaman and the Lost Kingdom.

They have a very strained equation and do not get along. Jason Momoa is not trying to hide his displeasure with Amber Heard at all and is quite blatant about the fact that he thinks she is in the wrong and should be dropped from the film.

He is on Johnny Depp’s side. Is Emilia Clarke The New Mera?

We don’t know for sure yet. However, there are reports that Amber Heard has already started shooting for Aquaman and the Lost Kingdom. While actors are switched halfway through also sometimes, it is highly unlikely that will happen.

Although, she is a strong contender for the role still and we could maybe see her in the future movies of the Aquaman franchise if there are any. When Will ‘Aquaman And The Lost Kingdom’ Be Released?

Aquaman and the Lost Kingdom will come out on 16th December 2022.

Stay tuned for more updates and developments. We can’t wait to watch Aquaman 2!