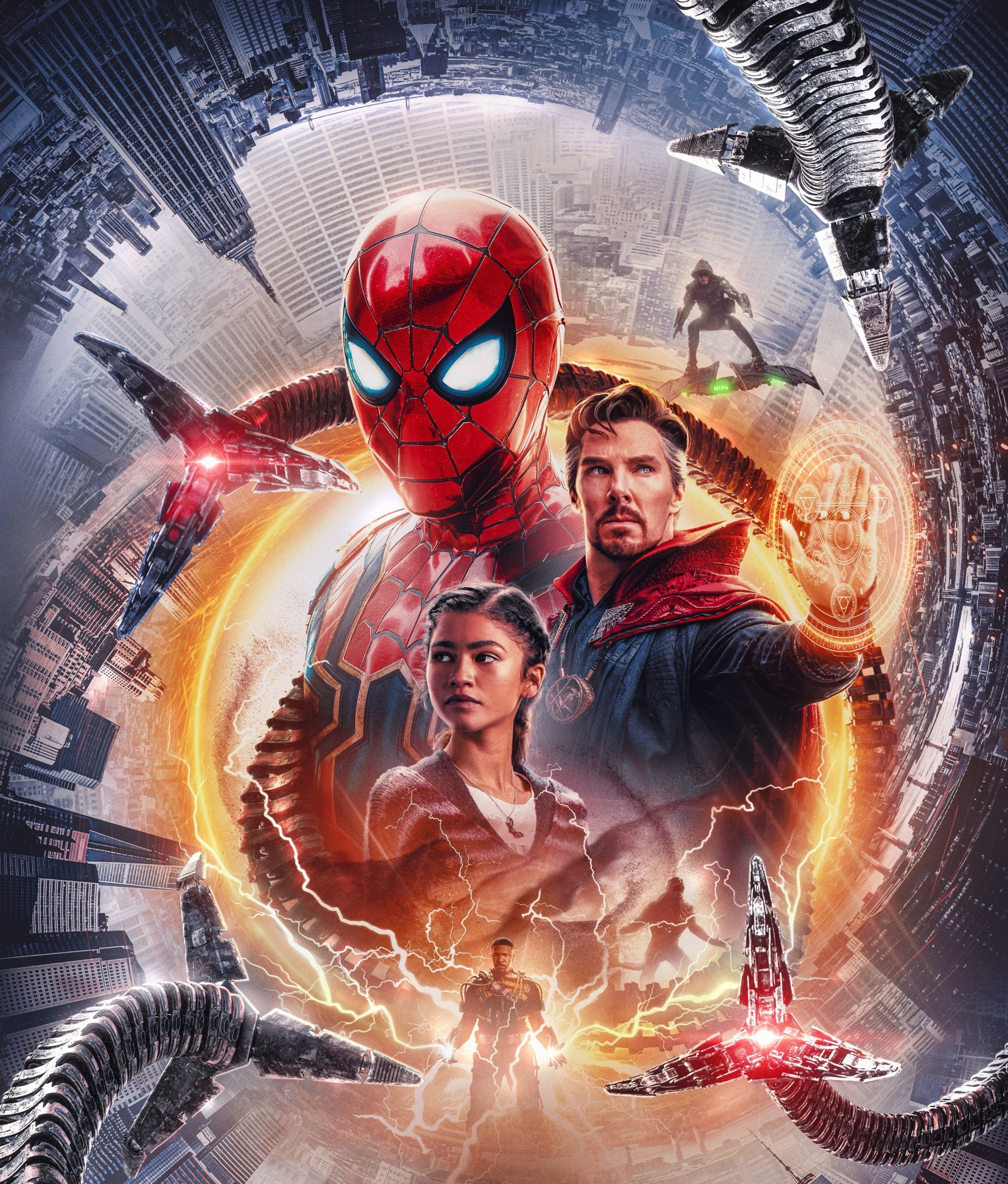 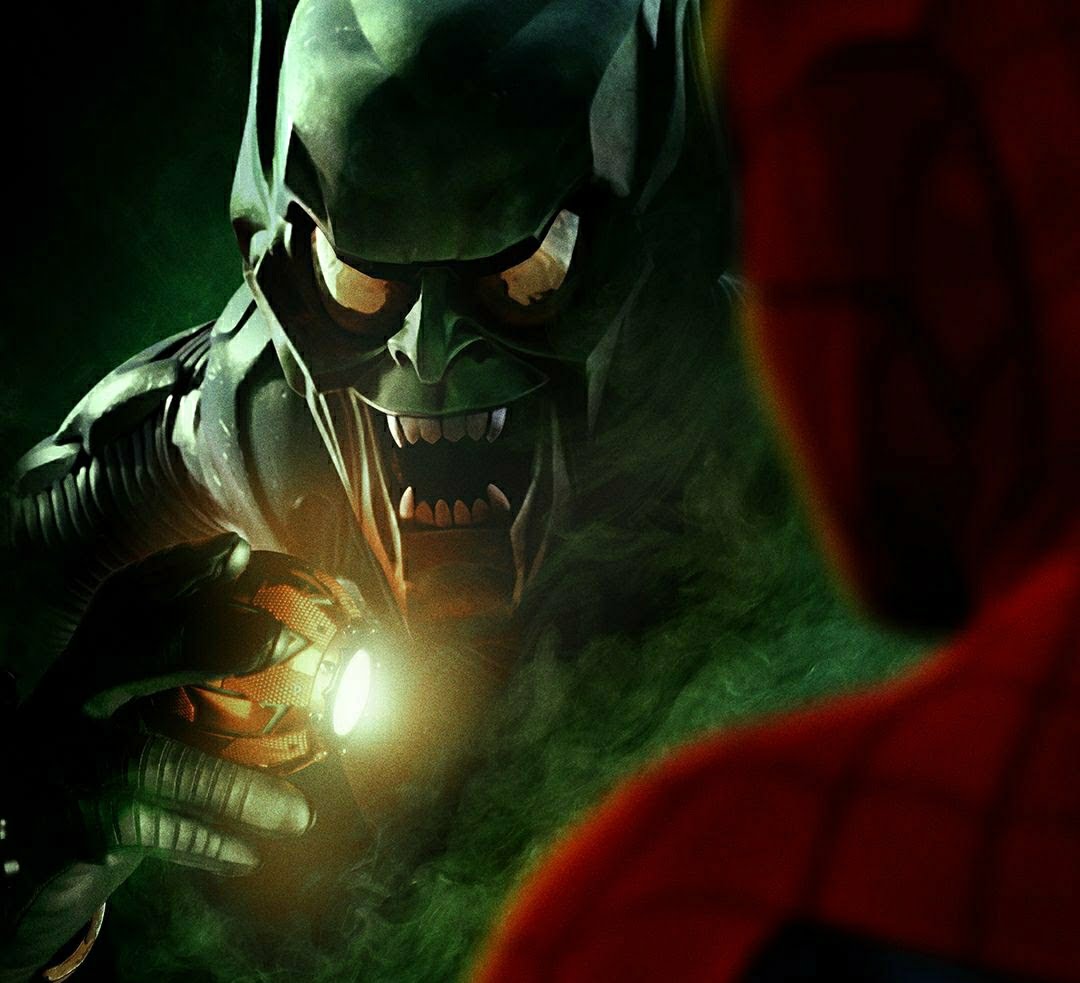 When Will Spider-Man: No Way Home Release?

The upcoming latest Spider-Man movie is soon approaching your nearby cinemas! The movie is just around the corner. Spider-Man: No Way Home is all set and scheduled to roll out on the 17th of December 2021. The movie is now just 13 days away from you! 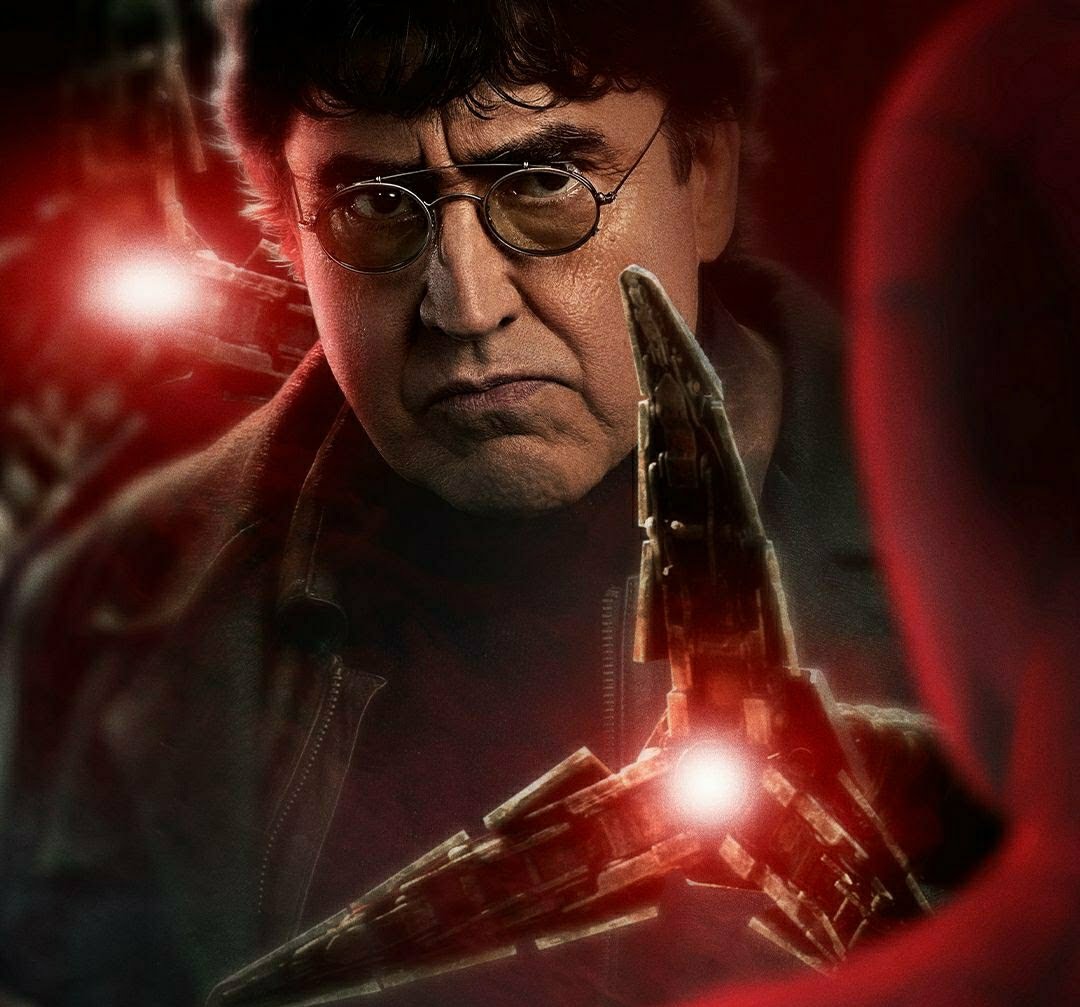 Jamie Foxx has recently updated us about the latest Spider-Man movie. We all know he has been cast in the movie and is going to play the role of Electro! Watch out as the lighting effects will not let you, move l your eyes. You got to be glued to the screen, as Spider-Man: No Way Home will be one of the best Spider-Man movies out there. Are you ready to witness the best of the best? But the most intriguing thing in Jamie’s post was that he has put a hashtag that mentions chasing spiders. This is what we think is a hint towards multiple Spider-Men in the upcoming flick. You can check the post yourself below.

The post uploaded by Jamie in his Instagram account, surely calls out for some really great lighting moves in the upcoming, Spider-Man film. The fans are really looking forward to seeing something extraordinary in the upcoming Marvel movie, Spider-Man: No Way Home. 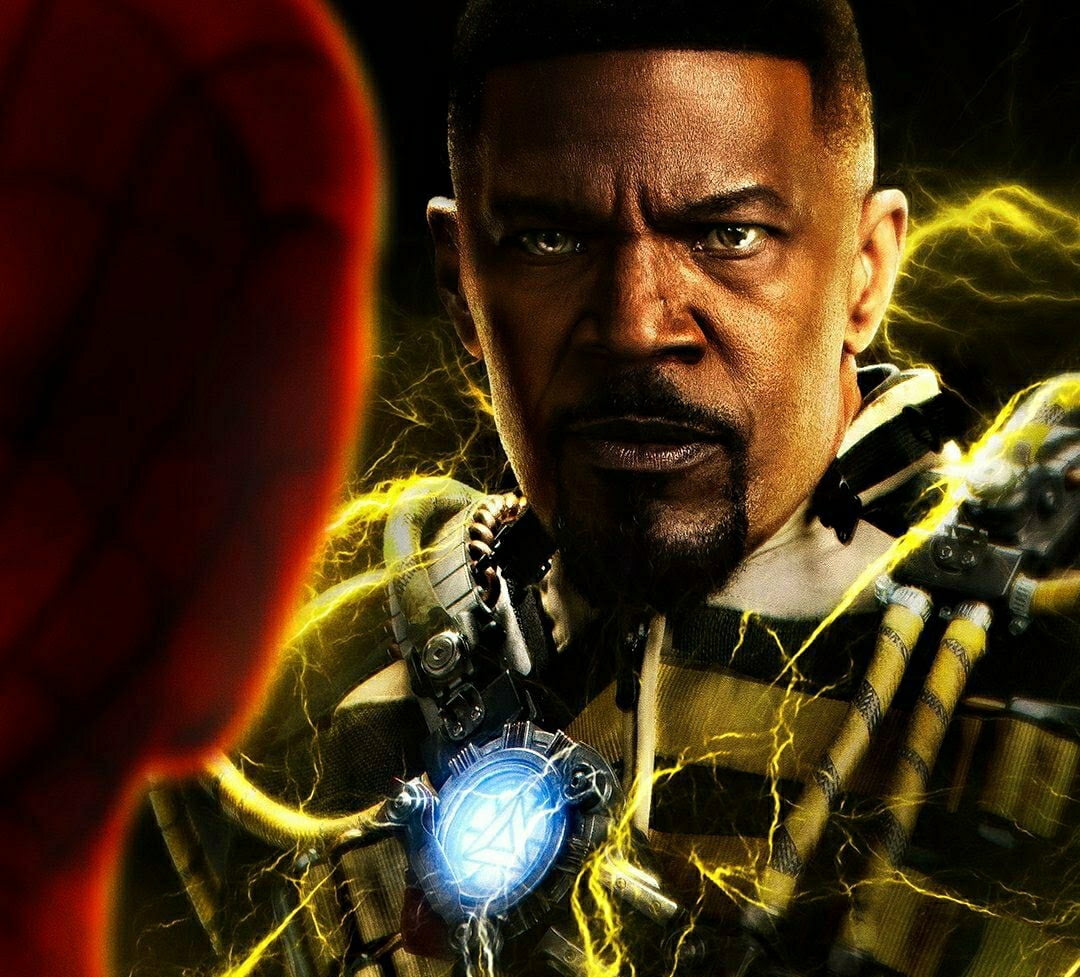 What Can Be The Probable Plot For Spider-Man: No Way Home?

The new trailer and poster of the film are now out! Have you seen them yet? Looks like there will be triple action and fun in the movie. Spider-Man has to face three challenging villains. Will he succeed to beat them all? The troubles are going to be tripled. Doctor Strange has a deep role in the film. Looks like Spider-Man’s world is going to be turned upside down. Her girlfriend now is aware of his superpowers. Will she face trouble too?

The villains will give their best shot. They will try their every bit to destroy every part of Spider-Man. The past Spider-Man movies, have given us a lot of insights about the whole Marvel superhero character and his various superpowers. But it looks like we are about to find something really shocking about him, in the upcoming Marvel movie. 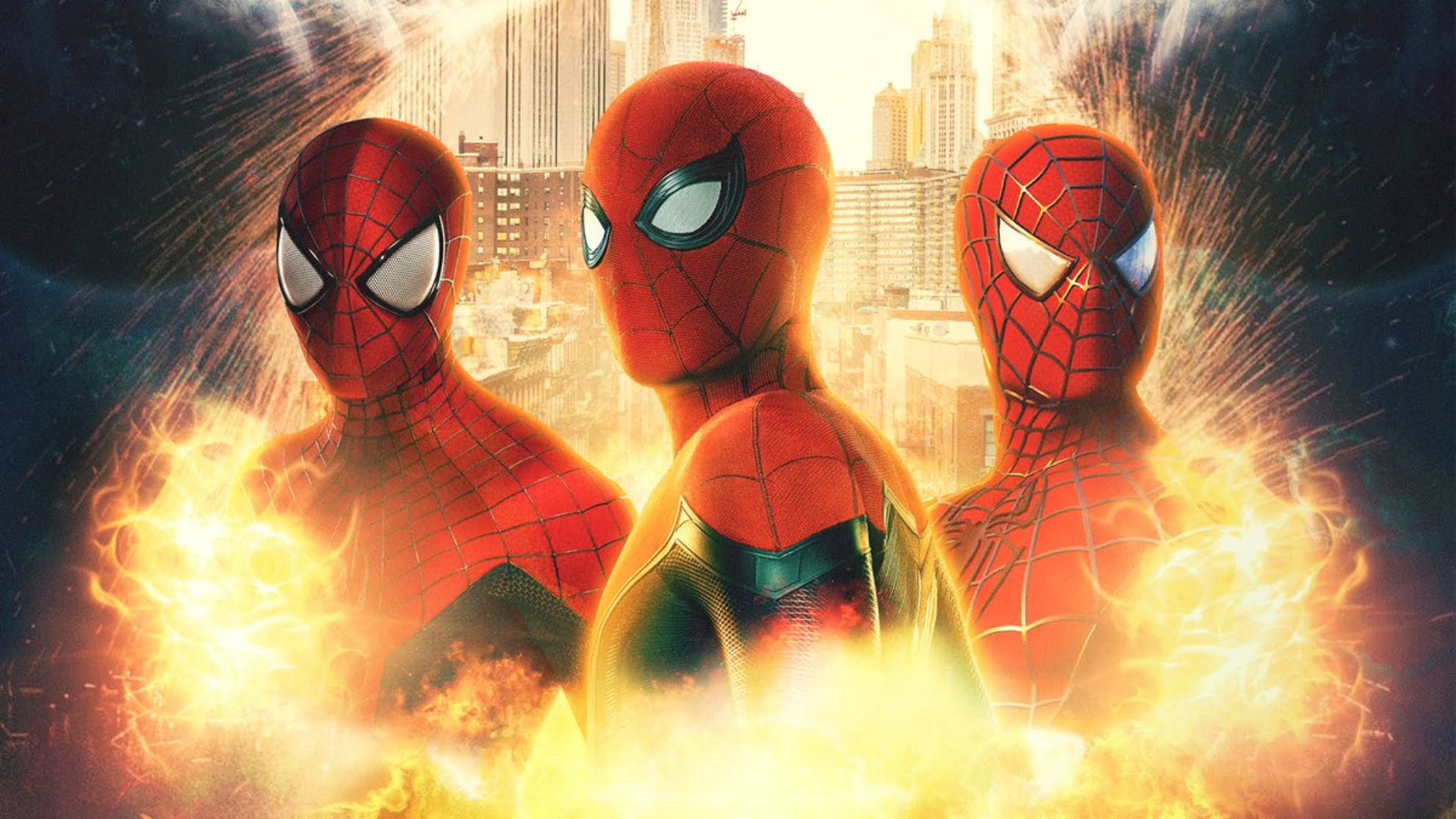 The problems are going to get much worse for Peter Parker. But watch out, as he will stand still against all the powers. Not to forget, Doctor Strange is there to help him out. According to the trailer of the film, the whole city is about to declare him as a “Public Enemy”! But why? Well, this can be only known when the film drops out on the 17th of December, 2021. Until then, for more such latest updates on Marvel movies and series, stay connected with us, just right here!

Elon Musk Tweeting Bernie Sanders SHOULD DIE is Outraging Everyone