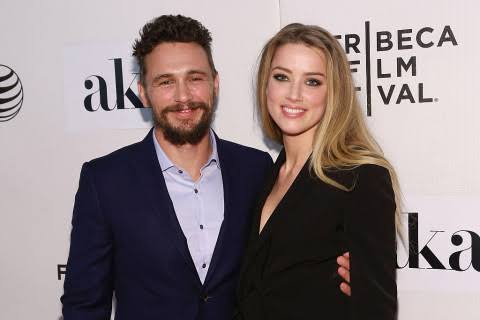 James Franco who is often part of controversies is back again with a shocking revelation. This time he states that he wants Amber Heard to be in jail as the actress betrayed him. In an interview, Franco revealed that he was a sex addict but now he is trying to recover. He shared that he had a really bad sex addiction. His addiction made him lose a lot of things like his relationships. He stated that he was always unfaithful to the people who were part of his life.

Recently he admitted that he had a sexual relationship with his students. He was also alleged of sexual misconduct with many other non-celebrity women. It was rumored that Franco is in a relationship with Amber Heard. The actor was also questioned on the same. He had linkups with Heard at the time she was married to Johnny Depp. Depp’s lawyer wanted to question Franco if he is aware of the bruises on Amber’s face.

James and Amber were seen together in an elevator on the penthouse floor, where Amber shared an apartment with Dep. His legal team wants to know if Franco witnessed any physical abuse happening. Amber accused Depp of physical abuse so Franco’s statement could play a key role here. However, Amber’s lawyer claims that Franco was just residing in the building around the time of the incident but is unaware of any physical abuse. Depp’s lawyer claims that this is a complete lie. 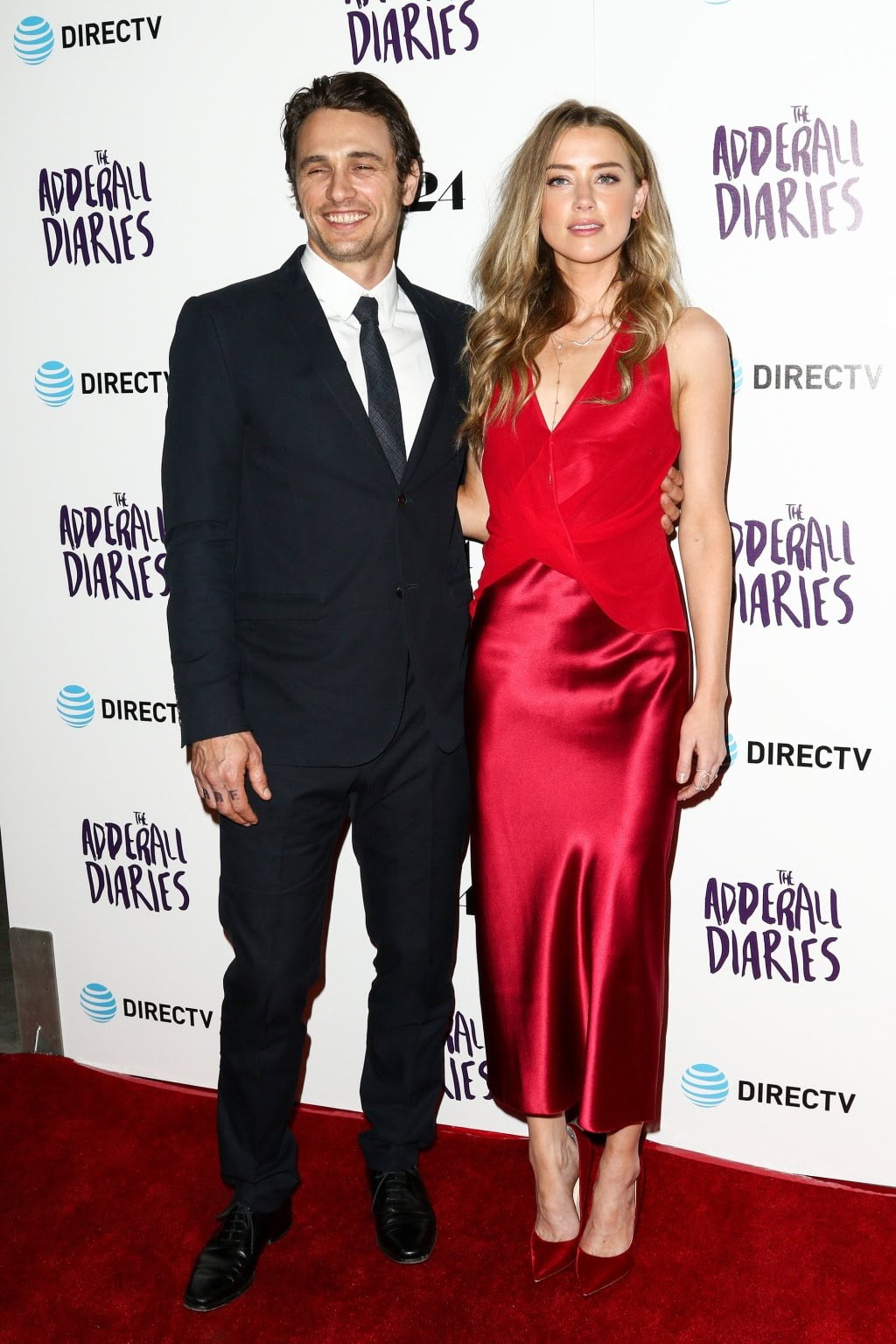 Franco and Heard worked together in 2008 in a comedy movie ‘Pineapple Express.’ Depp revealed on the witness stand in London’s High court that Amber Heard called Franco a rapist. He always forced her sexually. This claim was made after Heard accused Depp of being jealous of her and James’ relationship.

James Franco lost a lot of projects after he was accused of sexual assault back in 2018. In an interview, he revealed that he was a sex addict. He had multiple relationships. It is possible that he had a relationship with Amber Heard as well. It was also revealed by the actress’ personal assistant Kate James that Heard did not want Depp to know about her scenes with Franco. Kate revealed that the actress wanted her to hide that she is filming romantic scenes with James Franco in her thriller movie ‘The Adderall Diaries‘. This clearly means that the actress did not want her husband to know about her and James’ relationship. 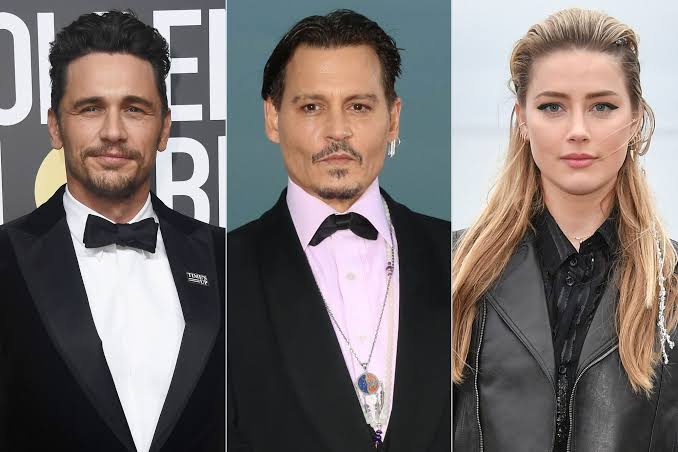 Heard and Depp began dating in 2012 and married in 2015. They filed a divorce in 2016 and got divorced in January 2017. Heard accused Depp of physical assault but the claims were later proven false. On the work front, the 35-year old actress will be seen in Aquaman and the Lost Kingdom.

Lately, James Franco also accused Amber Heard of cheating and dumping him. It is said that the actor wants her to be in jail as she betrayed and used him. However, these claims are still not clarified. It will be interesting to see how things turn out for both Amber and James. James Franco’s statement for Depp’s lawsuit will be recorded soon. Let’s see what next happens as it will be a hard time for Franco and Amber.