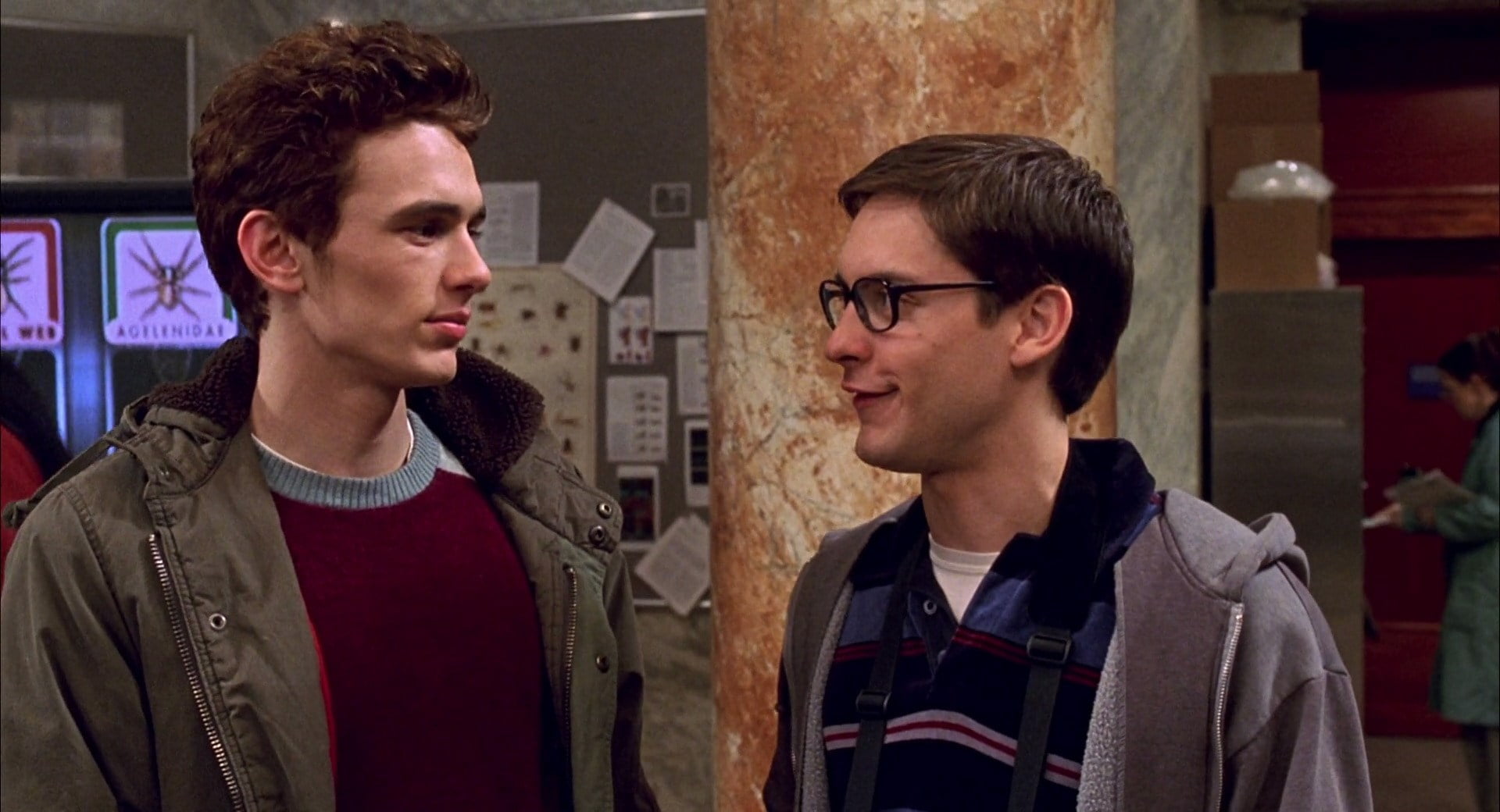 James Franco and Tobey Maguire were not part of the original spiderman that was released in 2002. James Franco told in a recent interview that he initially auditioned for the part of Peter Parker and many people were there to give their auditions for the role of spiderman. He said he felt and was confident that he had played the part very well.

He was biting his nails for long six weeks in the wait of that who got the part and then Sam Raimi contacted him and they initially became a good friend in between and sam Raimi asked James Franco that if he would be willing to play the part of Harry Osborn in the Spiderman movie as not many people auditioned for the role. Toby Maguire and Kristen Dunst got well together on the sets of spider man and initially started dating each other in between the movie and their relationship was so much private that only a few knew including director Sam Raimi. James Franco said that even he didn’t know that they were dating.

He said when the second part was being made for spider man by that time Toby Maguire and Kristen Dunst were already had broken off nad this lead to tensions in the sets but when he saw how two of them were acting in the movie he was relived and was worried for nothing.

He said he had a crush on Kristen Dunst during the first part and when Tobey Maguire knew that he was angry with him and was not talking to him. He said that it got bad to a point He was hated and despised by him. But during the beginning of the second movie, everything was under control and Tobey Maguire had forgiven him and they were on talking terms with each other.

Also, the director of the movie Sam Raimi had something to say about this he said in the script initially between Peter Parker and Harry Osborn one had to get the MJ (Marry Jane) aka Kristen Dunst.

He noticed the love triangle going on the sets and when  Tobey and Kristen were dating he was like James was the villain who wanted Marry jane but couldn’t get her. 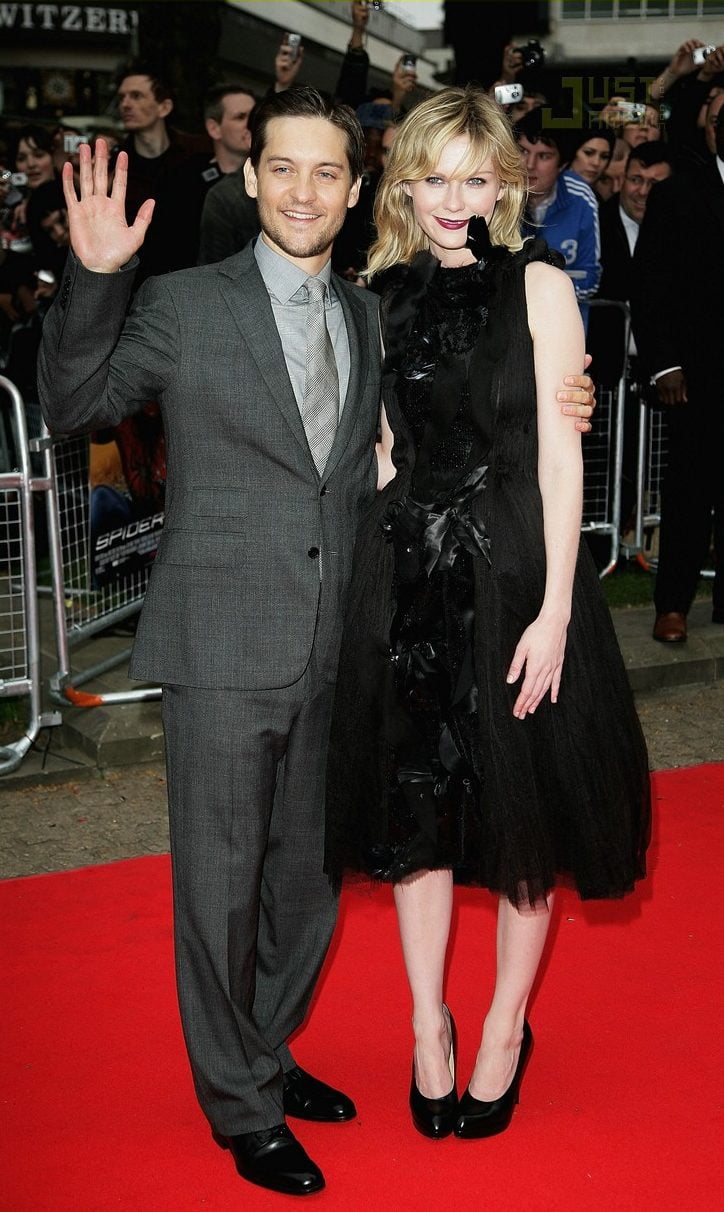 The thing that happened in the real Spiderman movie was the same scenario between Tobey Maguire and Kristen Dunst and James Franco.

James Franco has mixed reactions when he heard that he is not in the reboot of Spiderman that was done by Andrew Garfield and Emma Stone. He told the reaction was surprising because he didn’t that reboot would be happening so soon for the movie.

While he explained that even though he was not in reboot he had made some amazing friends with the previous spider man cast and that is something that matters to him. He also said that reboot was not on a different level than  Sam Raimi’s ideas and the directors have done something new with it.