Recently James Corden has been seen dressed in a costume which happens to be a mouse dress. He has been spotted thrusting at drivers. The incident took place in Los Angeles. It was surely a publicity stunt to promote his new musical song. Stay tuned to know it all just here.

In the footage which got viral all over the internet, Corden was seen approaching the driver’s side of the car and singing out loud his song through the window. Consecutively he was seen thrusting repeatedly at other vehicles as well. He was dressed up in a mouse costume which was funny and really shocking for the audience. He also got a massive amount of tweets due to this mouse costume. 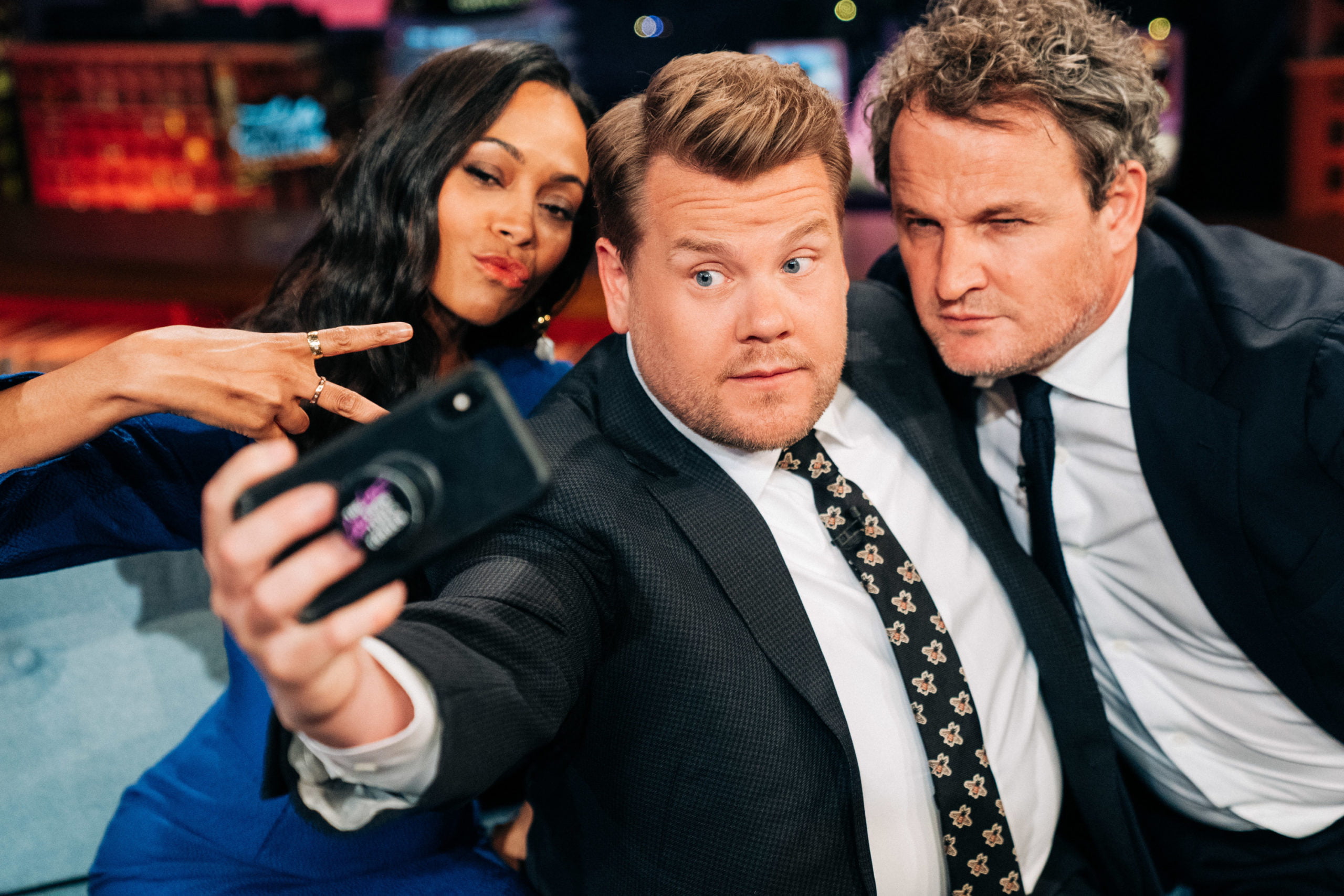 All About James Corden

Well everyone knows Corden, but for those who don’t, this is for you. Corden is one of the stars of our very popular Hollywood entertainment industry. He is currently working on his new movie featuring Camilla Cabello. I think you guessed the movie, yes you’re right Corden is the producer of the new movie Cinderella, which soon arrives on Amazon Prime. The movie is going to be released next month. Camilla Cabello will be starring in the movie featuring the role of the classic fairytale princess, Cinderella. We all know this classic tale where the princess gets treated like a servant by her wicked stepmother and stepsisters. 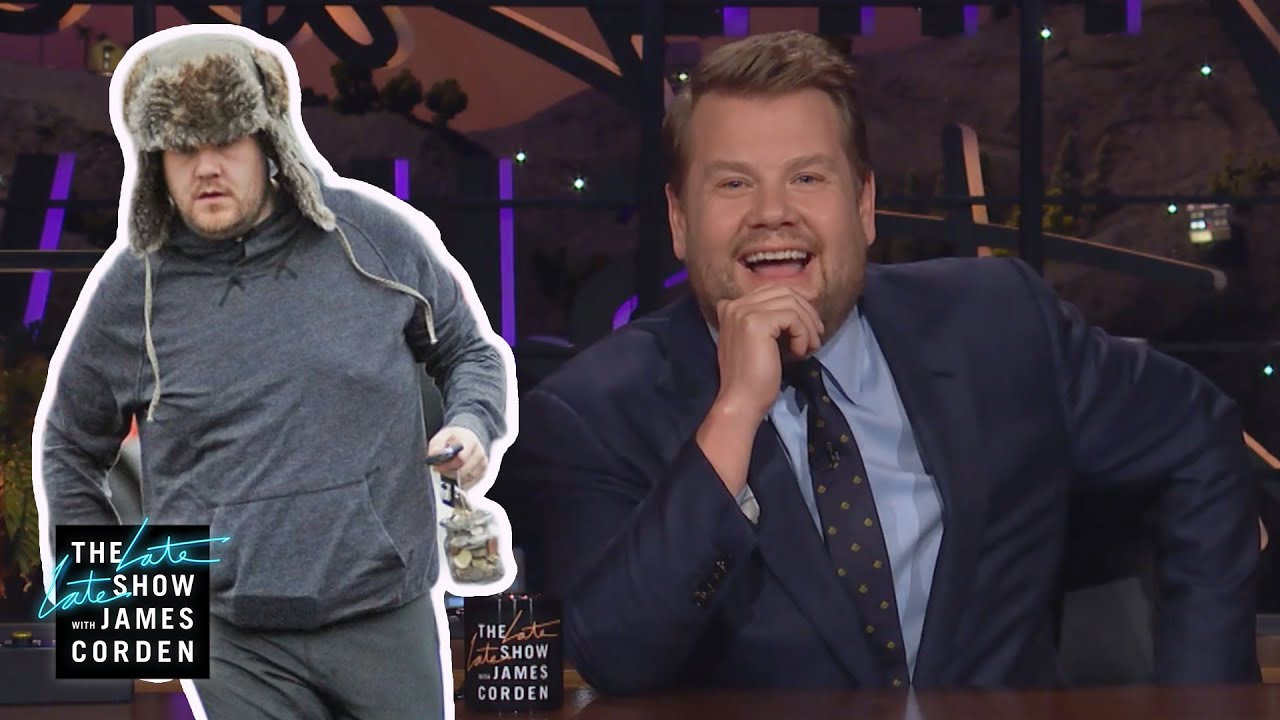 Reaction To Corden As A Mouse

Soon enough after Corden was seen in the mouse costume, people started spreading his video dressed up as a mouse. It got all over the internet. There were so many tweets about this particular incident. Many were really surprised and others definitely laughed through the video. The initial motive of James was to make it look really funny and thus try to get everyone’s attention. Well if we take that into account then James Corden did a really good job. 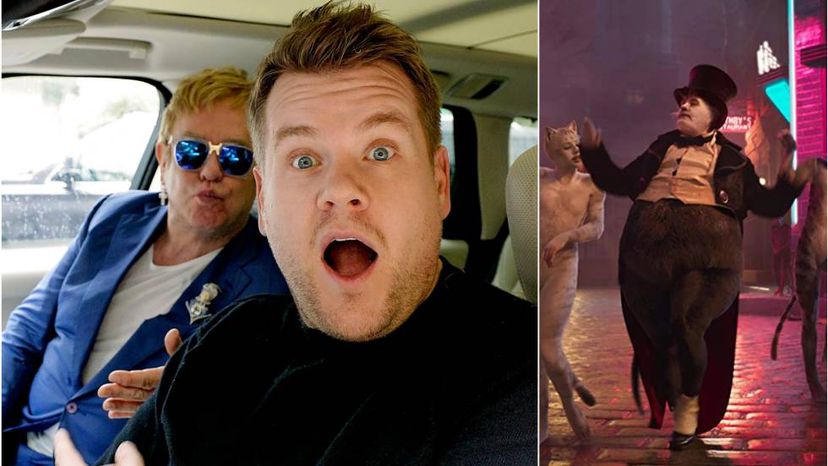 James Corden In The Movie Cinderella

James Corden is producing the film Cinderella. This too received a mixed response from the audience. One shouldn’t forget that the tale of Cinderella is known to all, but one cannot deny the hype of the story. The youngsters are really looking forward to the movie. All in all presence of the famous singer Camilla Cabello as the lead makes the movie even more special. The movie Cinderella is all set and scheduled to get released next week on September 3. Get an Amazon Prime Video subscription in order to watch the film with no stress.Meanwhile some of James Corden’s famous hit movies include Into the Woods from the year 2014, The Prom from last year, 2020 and the maligned movie adaptation revolving around Cats in the year 2019.