Skip to content
Home Celebrity Jake Gyllenhaal and Taylor Swift BACK TOGETHER and DATING, Reason Behind Relationship Rumor 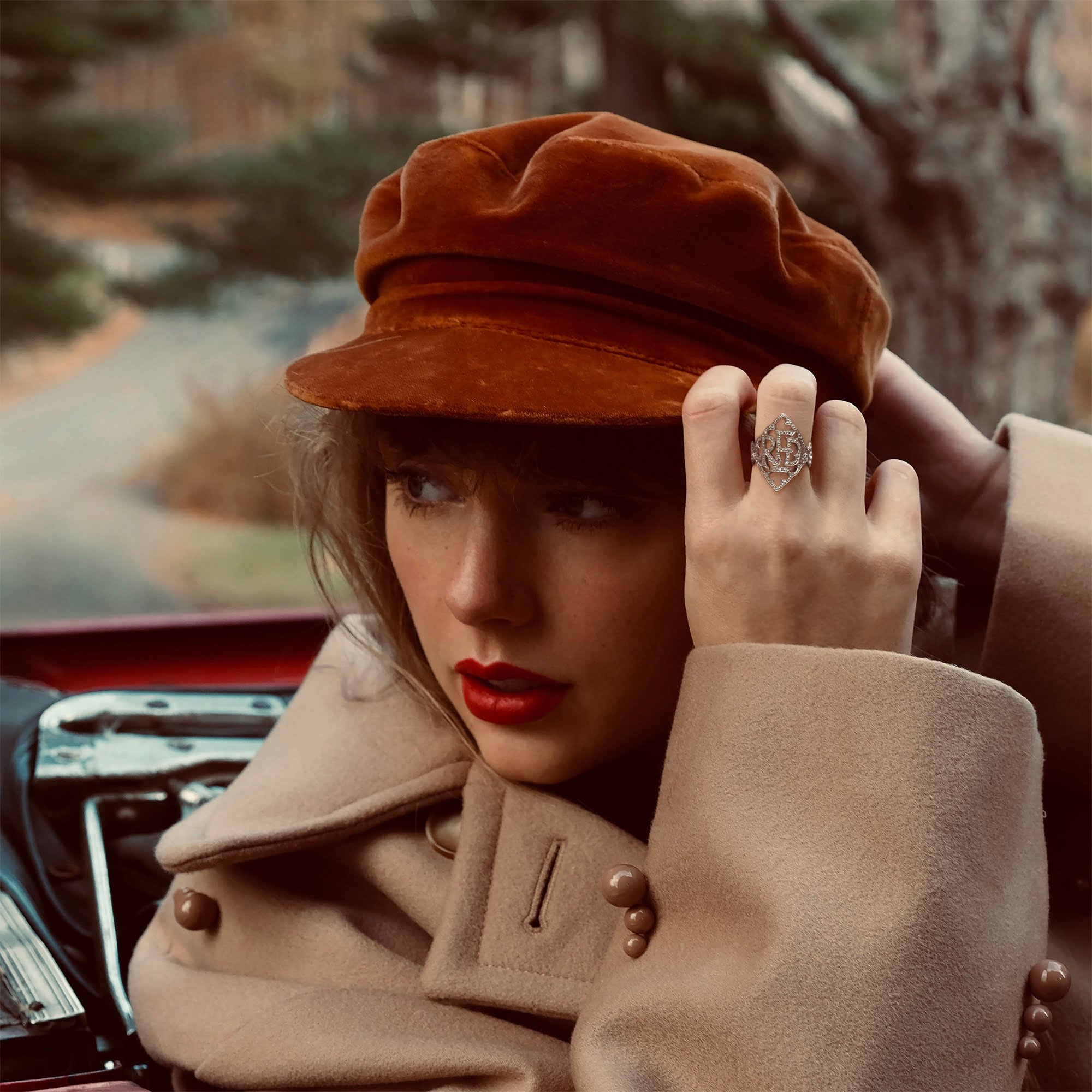 Is Taylor Swift really dating Jake Gyllenhaal? I know you got a little shock by the above headline. But are the rumors really true? We all know how clear is Taylor Swift with her songs and her boyfriends! As per our information, the singer is still dating Joe Alwyn! Then why are we getting the rumors of the sensational singer dating Jake Gyllenhaal? Stay tuned with us, to know all about it, just right here! 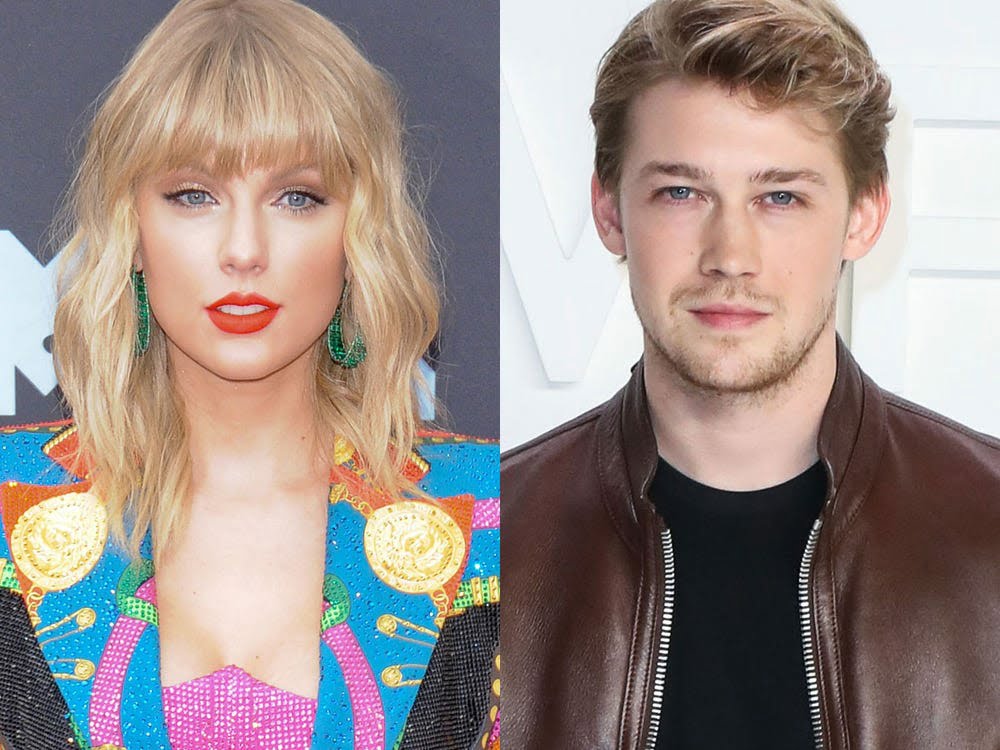 Know All About Taylor Swift’s Past Relationship With Jake Gyllenhaal!

According to our research, Jake and Taylor’s goes back to the year, 2010. The two were seen spending a lot of time together in October 2010. They dated for a total of 3 months. Their relationship didn’t really last that long. 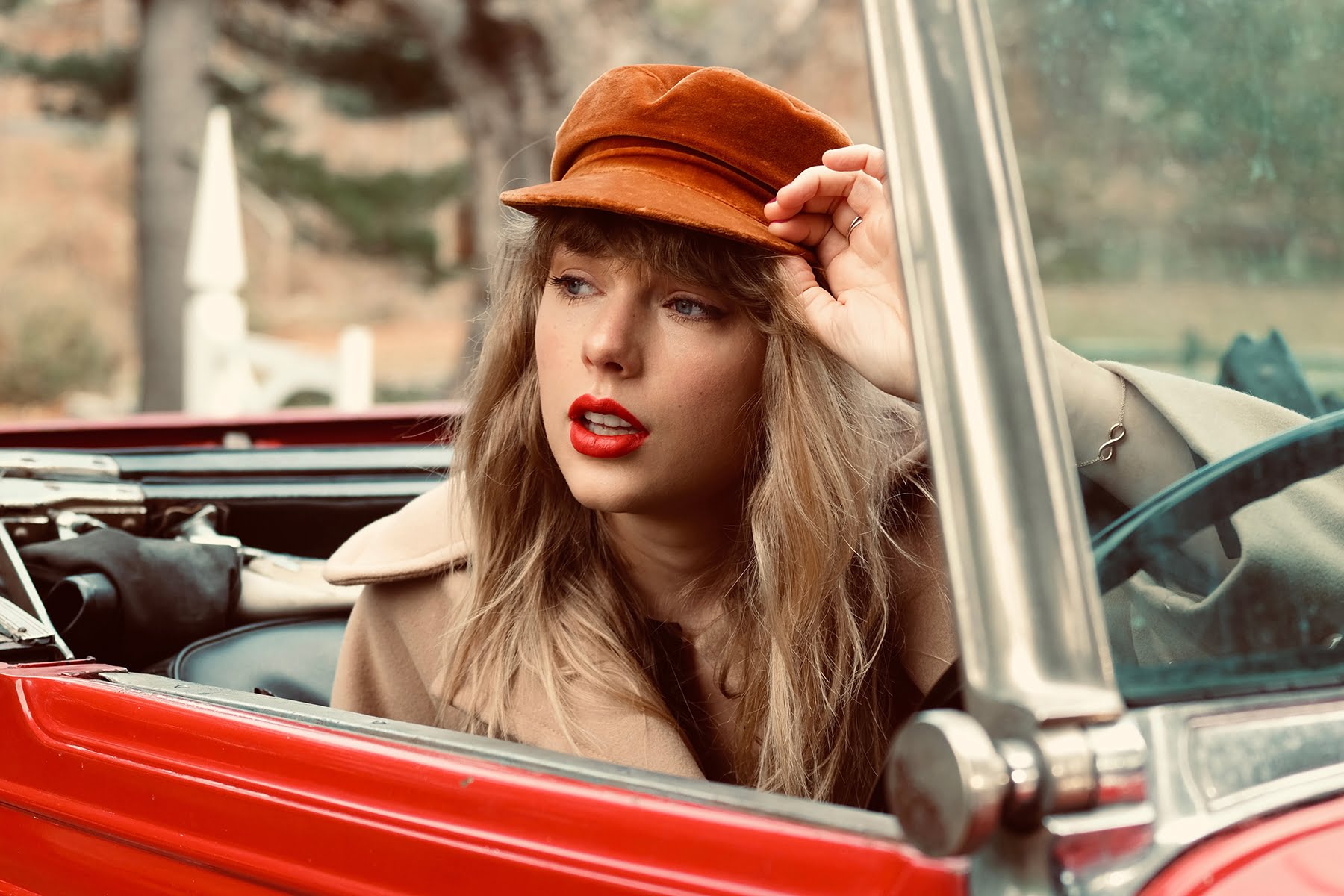 We all know most of Taylor’s songs revolve around her past relationships. And we are sure, that one such definitely covers up Jake Gyllenhaal too. Most probably we estimate, Taylor’s two most popular hit songs, “All Too Well” and “We Are Never Ever Getting Back Together“, have been about Jake and her 3 months relationship. I know Jake’s name wasn’t mentioned anywhere in the lyrics. But the relationship issues were definitely pointed out indirectly. 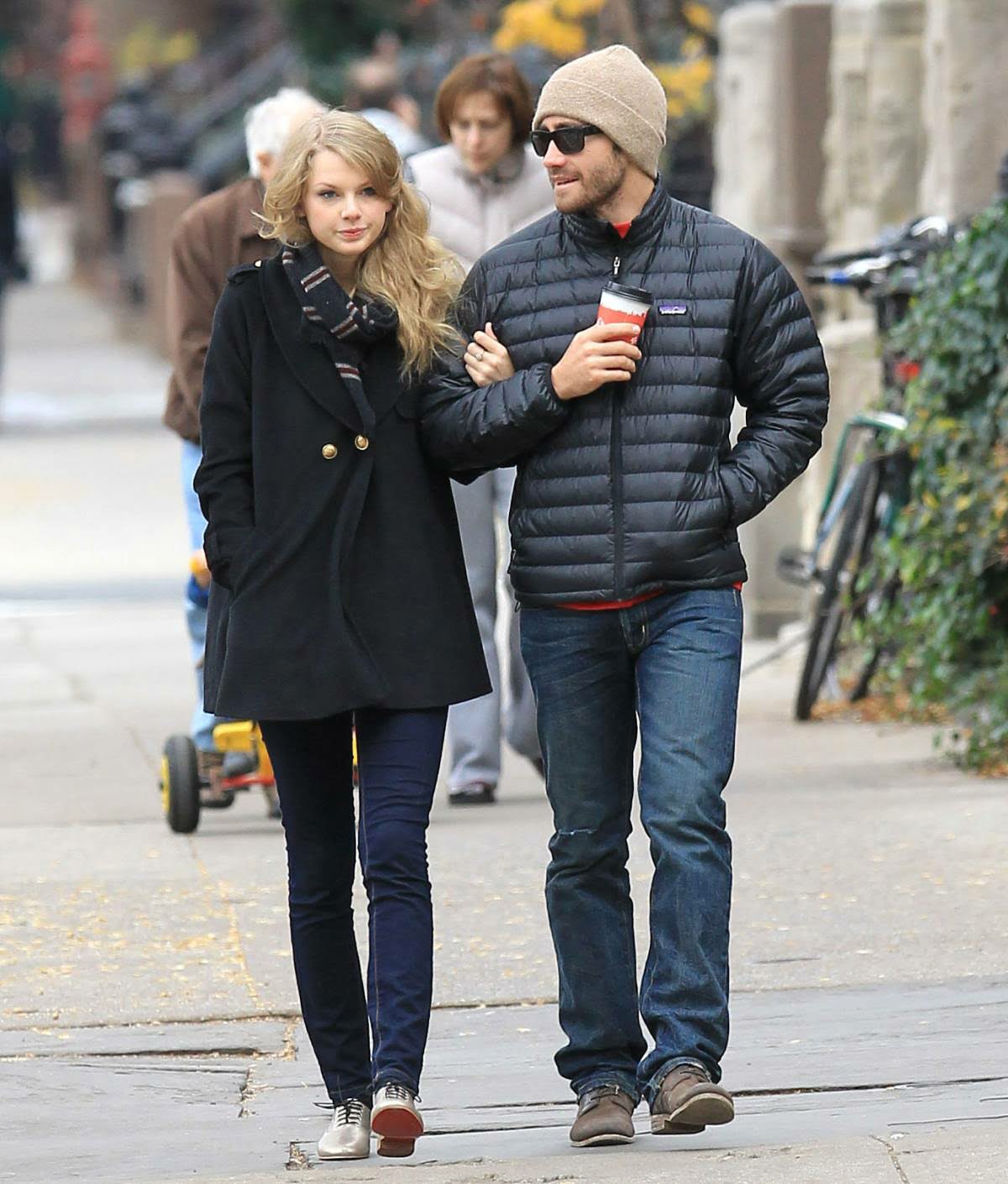 In fact, Jake had even addressed this in one of the really late interviews back in 2015. On the other hand, Taylor too has opened up about her songs in various interviews. She has clearly said that her songs are about her heartbreaks and exes, and she is not really guilty of doing it. According to her, she just answers her exes through her songs. We cannot deny the fact that the worldwide popular sensational singer has won a ton of awards and Grammys for her songs!

Recently, we have heard Jake’s name along with Taylor again! Well, as per our sources, their relationship rumors are result of Taylor’s newly launched album! The star has really released a 10 minutes long version of her past song, “All Too Well“. Looks like we got some more insights of her relationship with Jake through the song! The lyrics definitely speak of Taylor’s condition, back during her sudden break up with Jake Gyllenhaal. 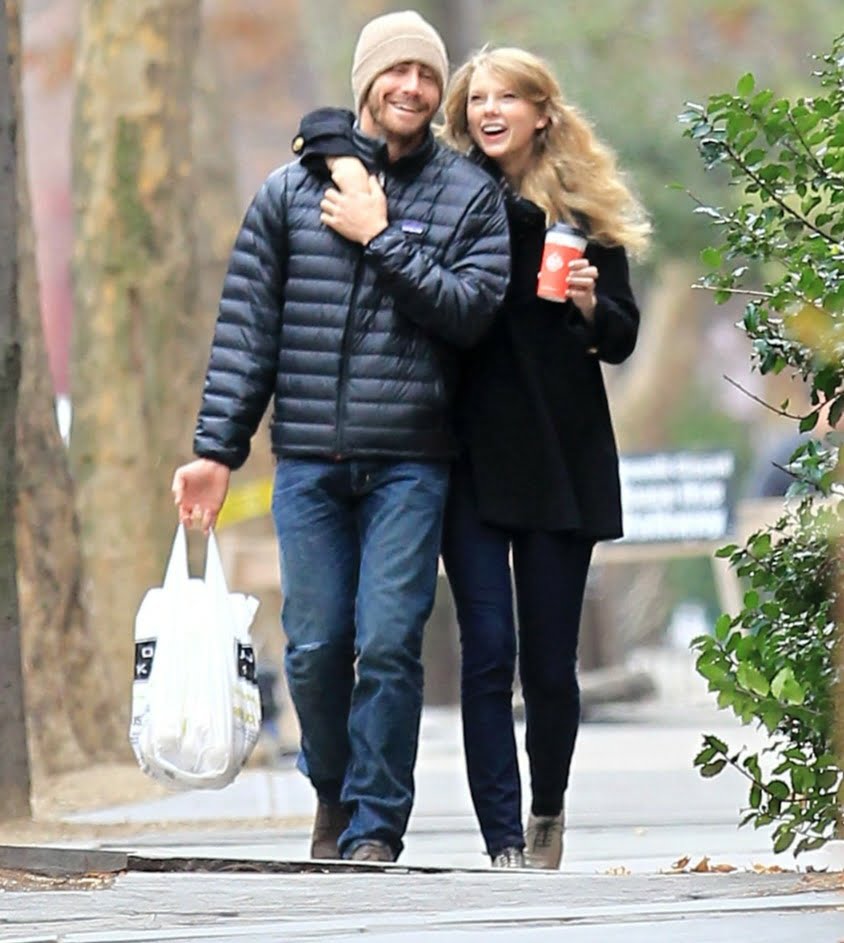 Know All About Taylor Swift And Her Dating Life Just Here!

The sensational star is known for her voice and good nature! If you had a heartbreak, then you know Taylor’s playlist is there for you, to heal up! Her exceptional songs on her exes and heart breaks have been a game-changer for her. We all know her career touched heights when she received her first Grammy Award back in the year 2010 when she was just 20 years old. 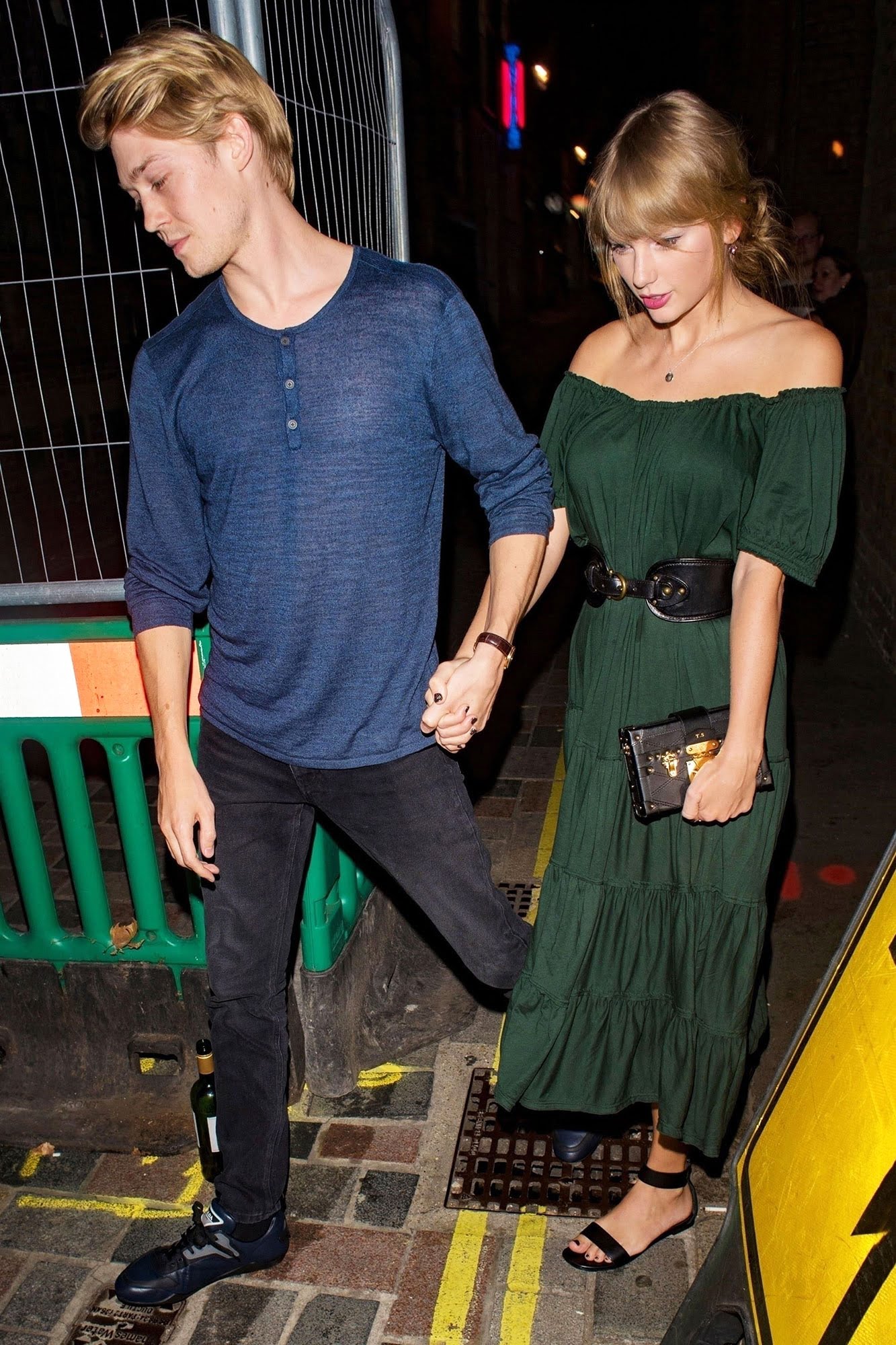 Currently, the star is dating Joe Alwyn. It has been 4 long years and still their relationship is running on a smooth pace. The two of them have been with each other through thick and thin. They have been really private about their love life and that is what made their relationship work. As per our inner sources, the two have handled their relationship with loads of care. For more such updates on latest Celebrity gossips and tales, stay connected with us, just right here. 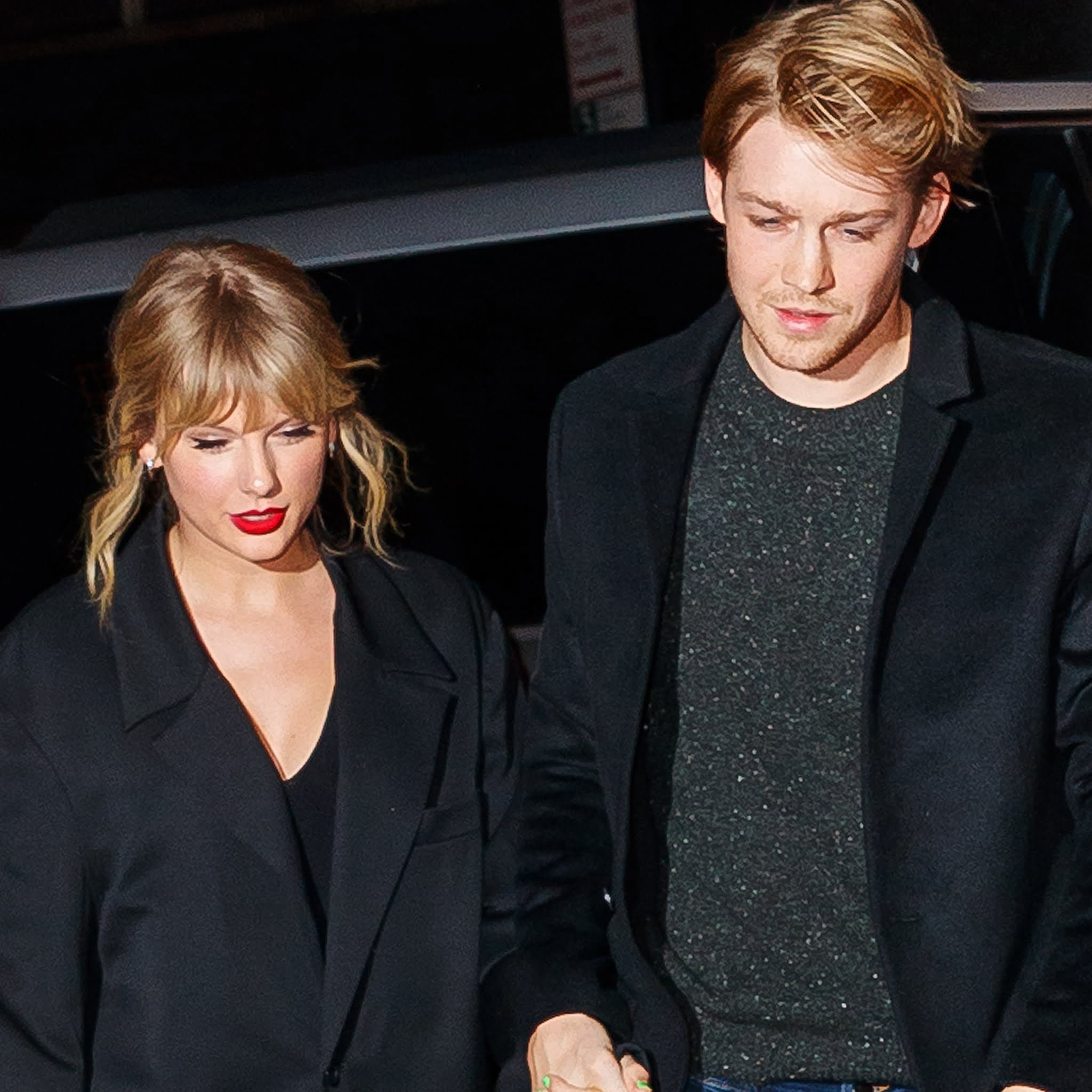