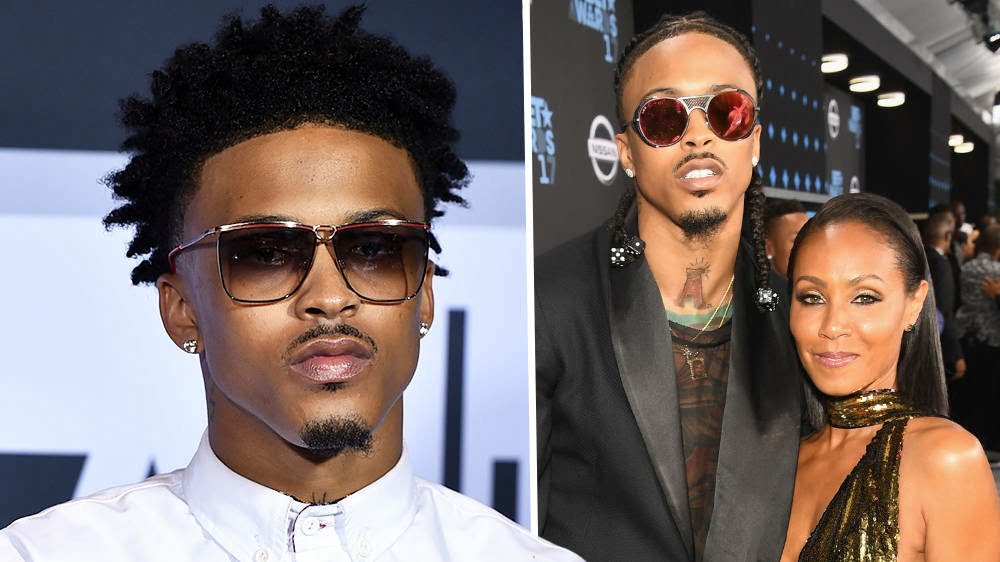 Jada Pinkett Is Dating August Alsina! What Is The Actual Truth Here?

Well, the rumours are neither completely true nor completely false. A few years back, the young rapper had openly talked about his chemistry with Jada Pinkett. As per our inner sources, Jada has cheated on Will a few times before. The rapper also said he had a conversation with Will. In fact, Will didn’t raise his voice against their relationship. This took place years ago but the side effects of the rumours are still on.

Recently, Will Smith and Jada Pinkett were captured in an exclusive interview. Obviously, they were asked about their marriage and prolonged relationship. Their chemistry with one another is not new to us. When Will met Jada for the first time, he knew she was the one. He was moved by her opinions and nature. They are still standing strong with one another. In fact, Will Smith has openly declared, only death can make him apart from his wife, Jada Pinkett. 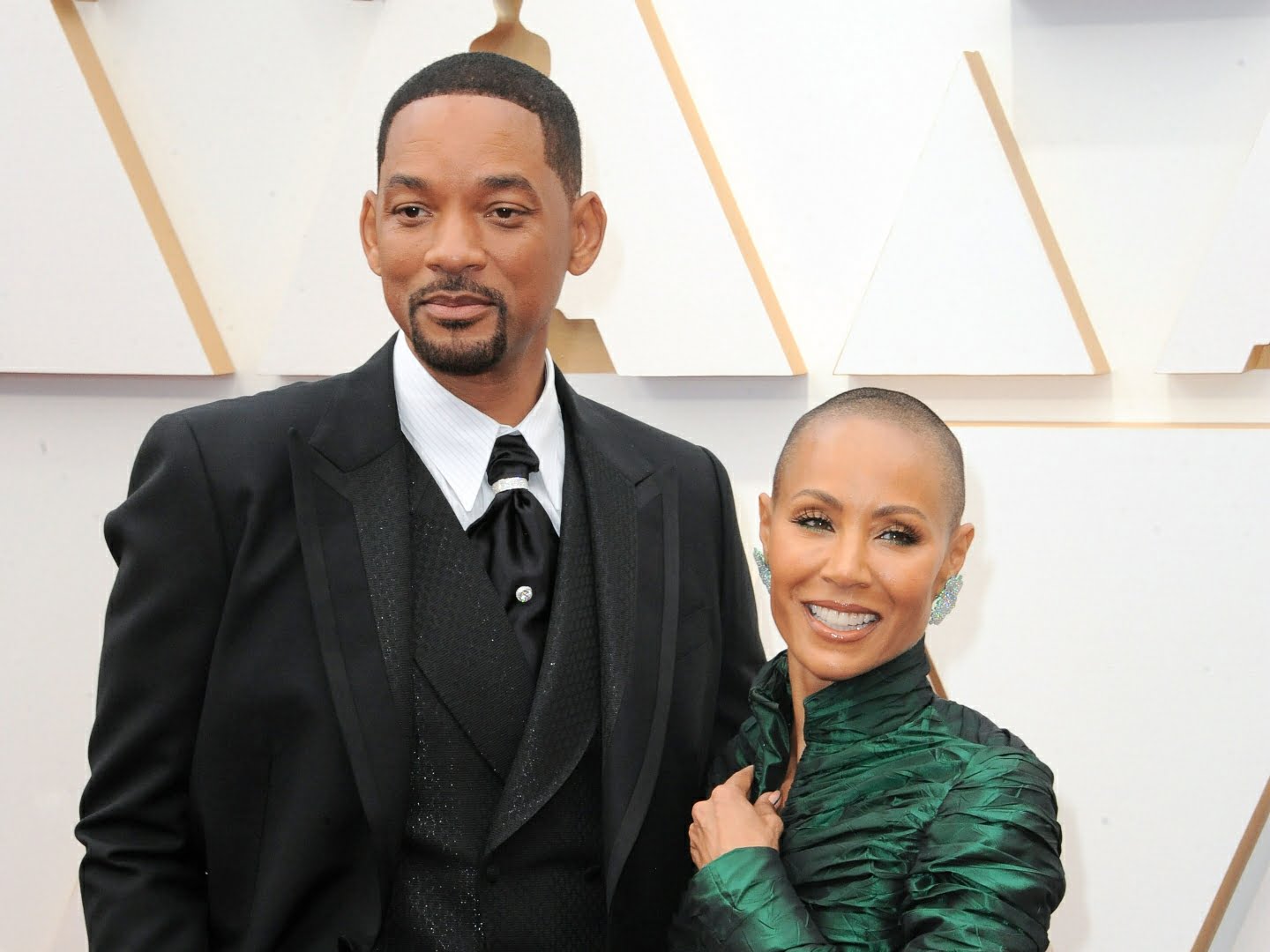 Jada Has Accepted The Rumours Out There? The Couple Opened Up About Their Open Marriage!

Jada Pinkett has partially accepted the rumours out there. She was in a relationship with August Alsina. But she had never cheated on Will Smith. Back then when she met August, her marriage was going through a rough phase. Will and Jada had initially decided to stay apart for a while. They feel the break was necessary for them. They had to figure out their life. Both were haphazard with their current scenario, so they were separate for some time. In those months, Jada was involved with August. But soon she was reunited with Will and things were settled between them. In the interview, they were also asked about their open marriage. Will Smith has answered this question.

Jada Pinkett is born and brought up in an open-minded family. She has never cherished the idea of conventional marriage. Moreover, the couple doesn’t label each other as husband and wife, they consider one another as life partners. No matter what happens between them, they will always come back to one another. Their love for one another will never perish. As of now, their marriage is working on a smooth flow. We will keep you updated about this particular topic. That’s all for now, to get the latest updates on celebrity gossip and inside tales, stay connected with us, just right here.