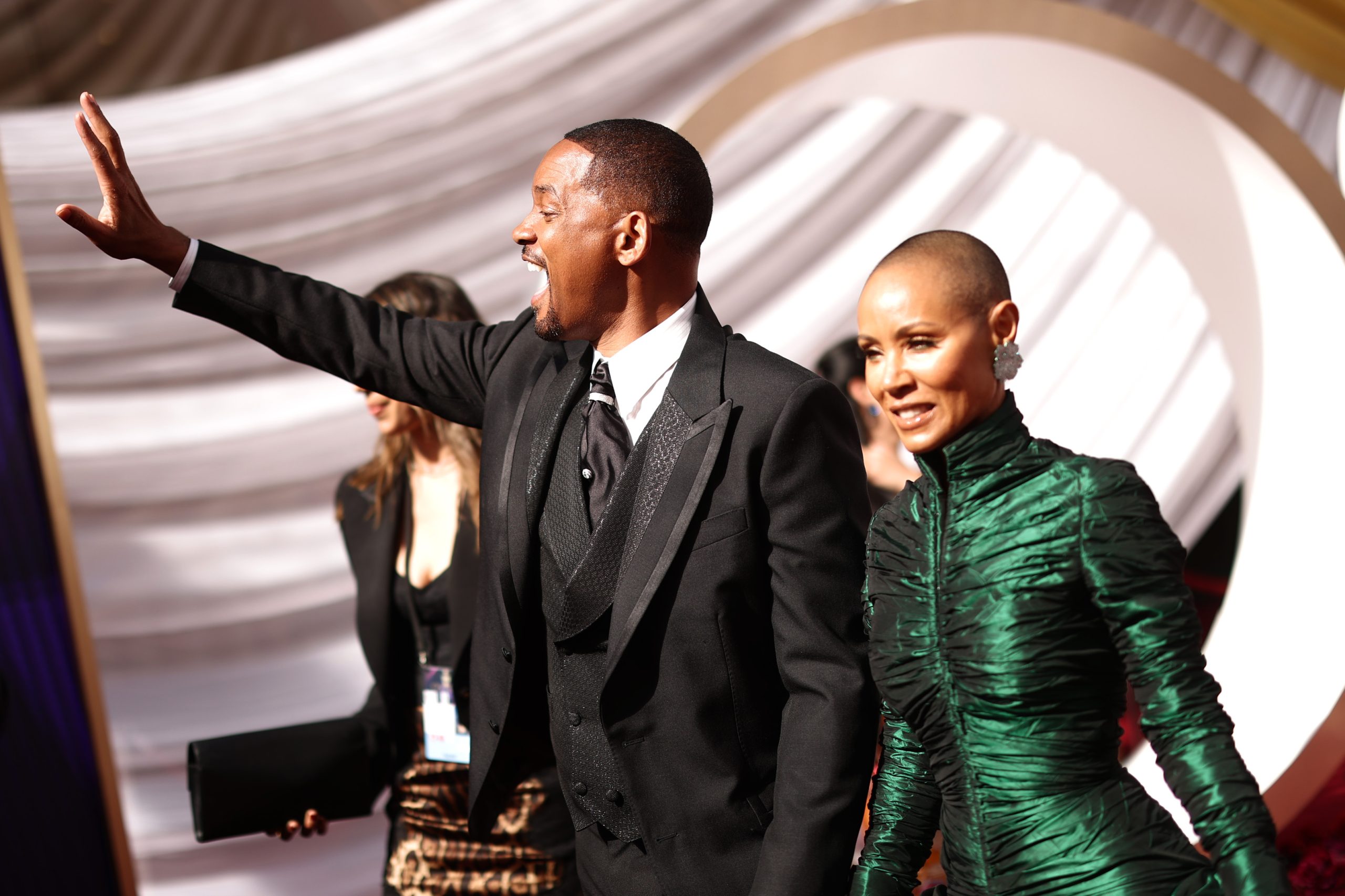 We arrive with more updates as Jada Pinkett Smith has finally opened up since the big incident took place on the big occasion of the Oscars. The Oscars have made a lot of noise with the announcement of the big winners over time whereas the big situation which turned up at the event was when Will Smith slapped Chris Rock in front of everyone.

The incident took place on the special occasion of the Oscars and though it has taken the world of the internet by storm with all the big discussions and debates and it has currently been trending on the top notes on the internet. Chris Rock was present at the time in order to announce the winner of the documentary award and though he was cracking his jokes at everyone as always which everyone was taking casually at the time things took a big turn at a whole new level when Chris Rock went ahead to call Jada Pinkett Smith that she looks like GI Jane 2 and this was something which Will Smith found offensive.

Jada Pinkett Smith has posted a picture about healing recently

Will Smith found the joke to be offensive over the time when he headed on the stage and slapped Chris Rock in front of everyone and thus it left everyone shocked for a time and there was silence throughout the occasion. Chris Rock kept staying professional at the time and let it slip by smiling and then Will Smith also shouted to leave his wife’s name out of his mouth which basically meant that Will Smith was all heated up at the occasion with this thing.

Moreover to mention that Will Smith and Jada Pinkett Smith have been heavily criticized by the internet for the situation which turned up and some viewers are also stating that Will Smith does not deserve to win the Oscars after what he did.

Smith won the Oscar award after some time and he also apologized on the stage for his behavior but not specifically to Chris Rock. Jada Pinkett Smith has recently come forward on the internet to open up since the incident took place as she talks about healing on her Instagram.

Everyone was waiting for it at the time and though Jada Pinkett Smith has finally broken silence at the time on this situation whereas she stated on her Instagram that it is a season of healing she also added some hearts on her post whereas she did not move ahead to refer the situation of her husband with Chris Rock.

Chris Rock has yet to come forward on his social media or anywhere and talk about the situation which turned out as he has not given any word on the situation and has kept silent throughout the time whereas the audience has also been asking about the personality to press charges against Will Smith but he has not.