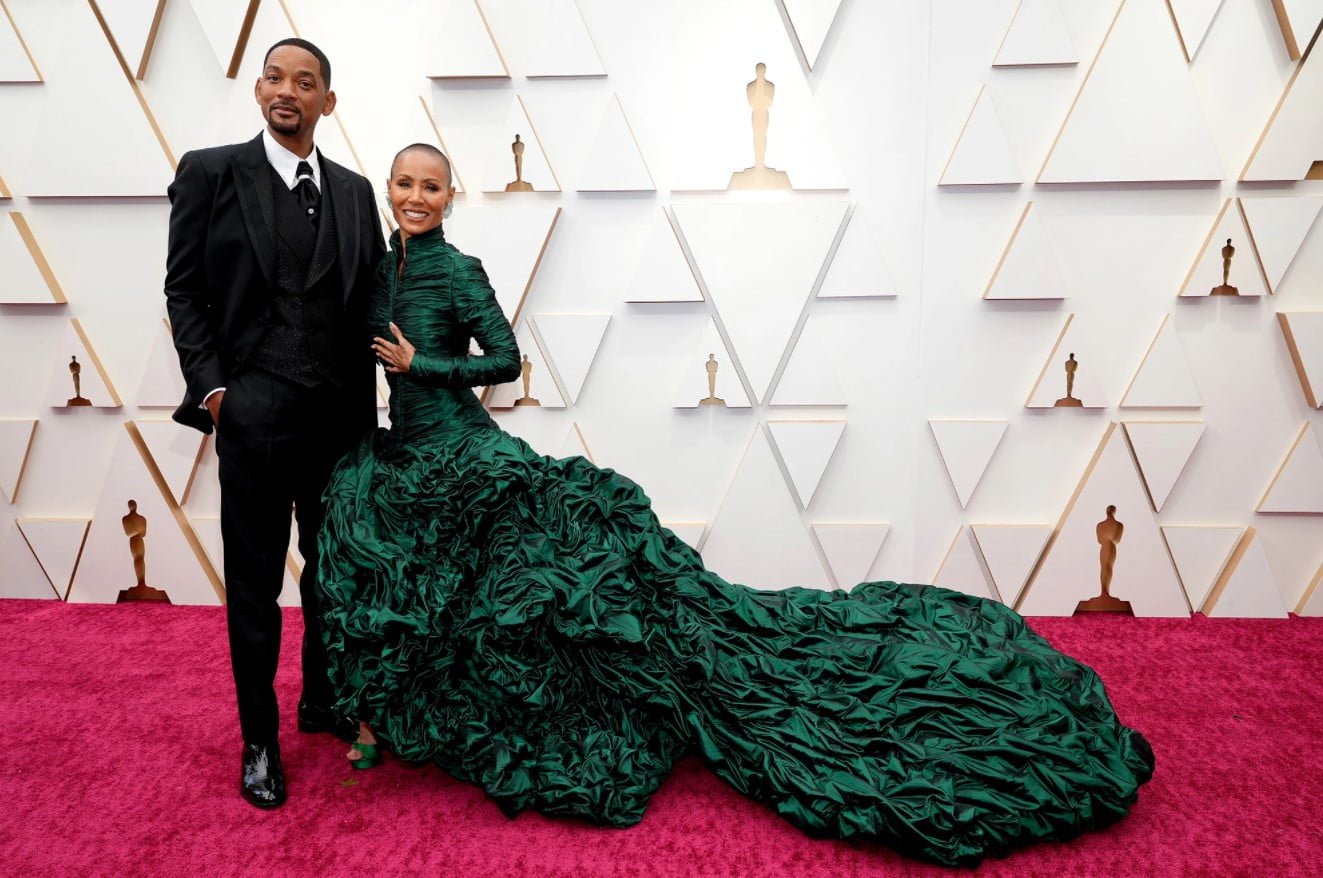 We cover the big controversial news running currently as Jada Pinkett Smith has recently come forward to speak on the matters which has proceeded ahead about the Oscars. This recent event of Oscars will always be a memorable one through the time as the big situation turned up on the special night of event which left not only the audience but people around the world speechless.

Mentioning the part that Chris Rock was basically present to announce the winner of the documentary where everything was going smooth and as planned but the events took a drastic turn when the personality made joke comments on Jada Pinkett Smith. Chris Rock was casually cracking jokes on everyone at the time while he also went ahead to make a joke comment on the bald head of Jada Pinkett Smith and though she gave a hint look that she did not like the joke at all whereas Will Smith went up to the stage and slapped the famous comedian infront of everyone.

Also to mention the part that Will Smith found the joke offensive through the time and his slap stunned everyone present on the occasion whereas everyone was quite surprised and could not believe what took place at the period of time. The internet went wild after this situation and everyone has been talking about the scenerio which was held while to mention that Will Smith was heavily criticised through the time by the audience and even the famous personalities took side of Chris Rock on this situation.

Moreover to mention that Chris Rock was asked to press charges against the famous actor but the personality did not proceed ahead with the charges and so the investigation was not done. The meetings between the officials of the Oscars were being held recently to stand out on to a decision whereas there were rumours at the time that the award will be taken back from Will Smith but now the authorities have finally reached to the conclusion that Will Smith would be banned from the Oscars for 10 years for the behaviour he portrayed on the event. 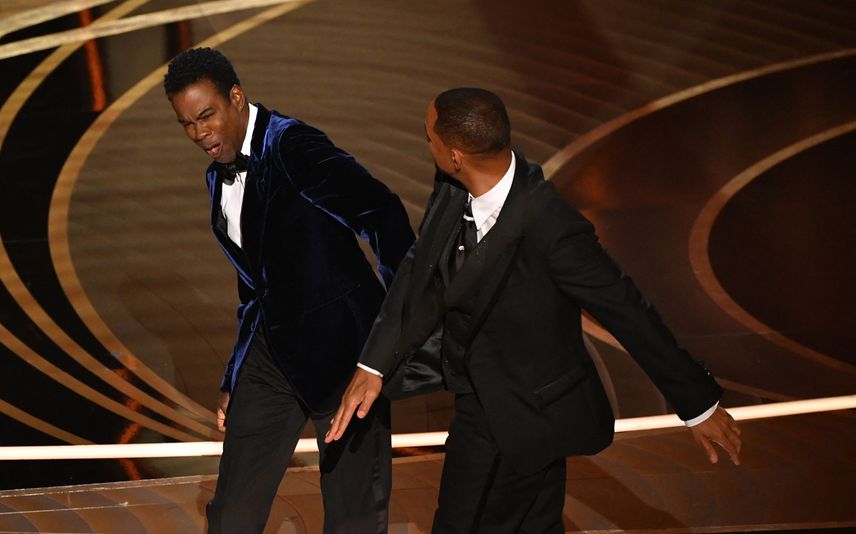 The reactions coming in has not been big and there are reports coming in that Jada Pinkett Smith is totally fine with this decision and considering the part that she laughed when Will Smith slapped Chris Rock in a clip which was released and went viral.

Jada Pinkett Smith opened up about the situation and referred everything to be in the state of healing period. There are reports coming in which suggests that Jada Pinkett Smith has commented that she is all fine with the situation and whatever took place at the time and though this comes out as a shocking news for everyone whereas Will Smith also understands that his actions led to big circumstances afterall.