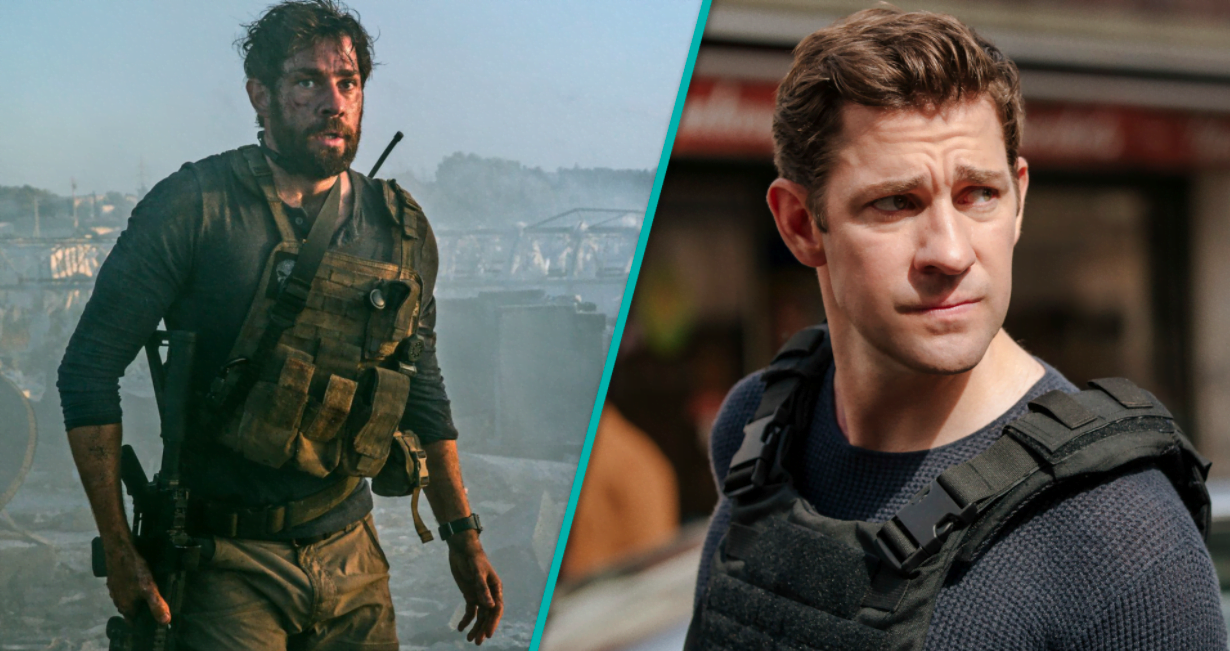 Yes… It is happening. Jack Ryan Season 3 is officially coming on our screens. In the last installment of Jack Ryan, we saw Jack Ryan (John Krasinski) and James Greer (Wendell Pierce) were back in action together. We saw Ryan set his journey to Venezuela in order to do his investigation on a shipment of weaponry that is allegedly coming to the country illegally. On the other hand, Greer was transferred to South Africa from Russia and there he met with his former partner.

They both quickly understood that the missions that they started out separately are actually linked and once again they began their joint mission. As we have seen already, Max Schenkel (Tom Wlaschiha) has attempted to kill Jack Ryan by Drowning him in a bath, and Greer was abducted by President Reyes. Despite all the adverse situations, they both survived all the close calls and made it out alive.

In this article, we are not going to focus on the potential release date of the show. Rather we will be discussing the cast and anticipated plot of Jack Ryan Season 3. The new episodes will be available on Amazon Prime Video. A Hint About the Release Date

Although no fixed date has been announced by the producing body about the premiere of Jack Ryan Season 3, the actor of the character Jack Ryan, John Krasinski teased a potential release date in his post on Instagram. According to that deleted post, Jack Ryan Season 3 will most probably premiere sometime in the 2nd quarter of 2022. Coming to the cast of Jack Ryan Season 3, we have some speculations about who will be joining John Krasinski in his venture. Wendell Pierce will reprise his role as James Greer – although as we’ve already mentioned, he probably won’t be getting in on the action this time around.

Surprisingly, Abbie Cornish is also set to recur her role as the ex-girlfriend of Jack Ryan, Cathy Mueller, which is an interesting move since Season 2 failed to mention her at all as Ryan had a new love interest and declared himself single. Are they back together? Does he go to her for help while he’s on the run? Why did they break up? Hopefully, season 3 will answer all these questions and more.

Michael Kelly is also set to return as the Venezuelan station chief, Mike November – he could be a helpful ally for Ryan while he’s on the run, but it could also make things incredibly complicated if he’s forced to hunt his former friend. According to the reports of the Deadline, the series would see Jack Ryan running from the CIA, and face a “corrupted international faction” at the same time. It is a wise decision, as the first two seasons played safely with the powerful authorities behind it – but what if he did not have a backup? It should (hopefully) be an exciting speed change that prevents action from being created.

Not only will it push Ryan himself into a new place, but this will also greatly affect his performance with all the other characters around him. He gets on well with James Greer (Wendell Pierce) at the end of season 2, but his teammate made the point that his time in the field is behind him, so Ryan may have to look elsewhere for help while running.