We are back with the defamation case! Is Amber Heard lying about the physical abuse? This happens to be the most asked question out there. Johnny Depp is known in the industry for his incredible acting personality. He is adored by everyone out there. Over the years, the reputed actor has developed a huge fan base out there. The latest defamation case is surely bending more towards Johnny Depp. Your favorite actor is surely looking in a good position. Johnny Depp’s legal team is determined to prove Amber wrong. Along with Johnny Depp’s fans, his kids are also supporting him. Stay tuned with us, to know all about it, just right here. 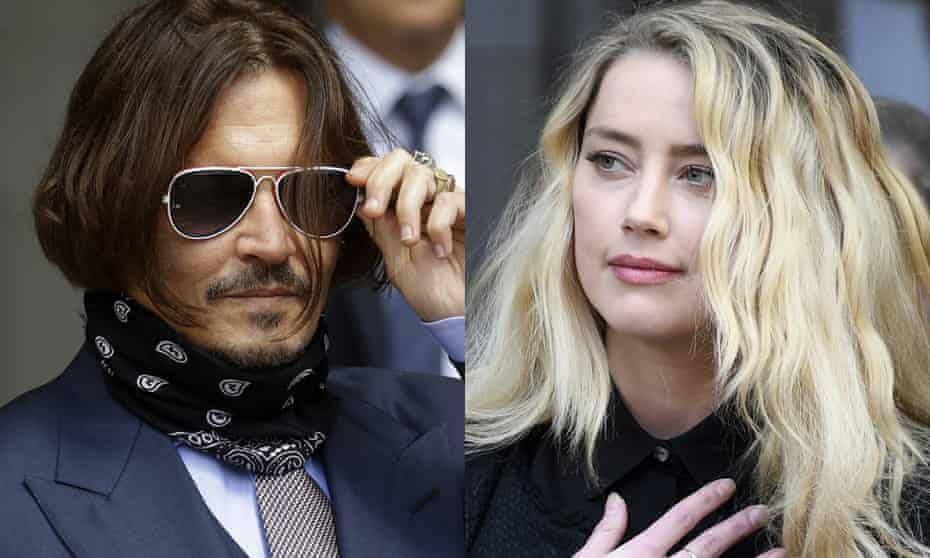 As per our sources and theories, we haven’t heard much from Jack Depp. But we do think he is supporting his father. Johnny Depp shares two beautiful kids with Vanessa Paradis. As per Vanessa’s online posts and statement, she is strongly supporting Depp. She believes Johnny Depp. Vanessa was shocked at Amber’s allegations. She has already declared publicly that her two kids are supporting Johnny Depp. That’s not all, as per Vanessa’s statements, Johnny has never been rude to her. She has always seen Johnny as a lovable person. He is also a great father to her kids. Coming back to Jack Depp, as of now, he is still silent about his father’s case. He has always supported his father’s decision. Jack is very close to Johnny Depp. He has not placed his views publicly. But he is surely supporting his father! 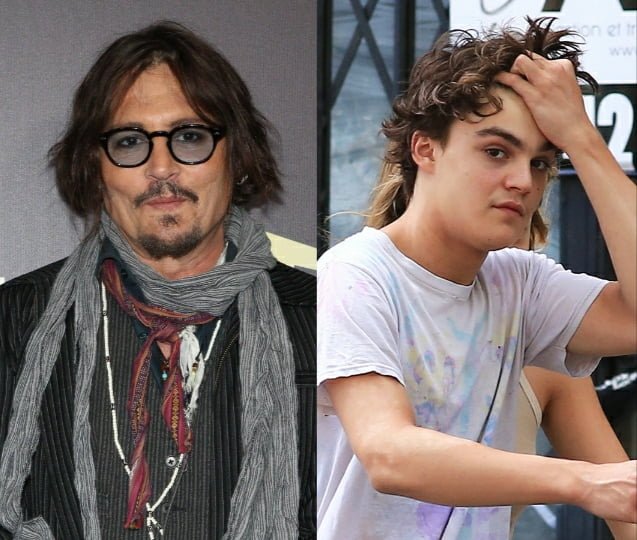 Lily-Rose Depp Is Standing Up For Her Father, Johnny Depp!

Johnny Depp’s daughter is voicing up for her father. She has even made a public post about it! According to her, Johnny Depp is innocent. She was always against Amber Heard. This explains why she was missing from her dad’s second wedding. In fact, Johnny has already said it publicly that her kids never liked Amber’s nature! Both Lily and Jack have always maintained their distance from Amber Heard. Ever since the defamation case started, Lily has been highly inactive on her social media handles. The defamation case is highly important for Johnny Depp. He needs to win this case. This is his last opportunity. He needs to prove Amber Heard wrong. 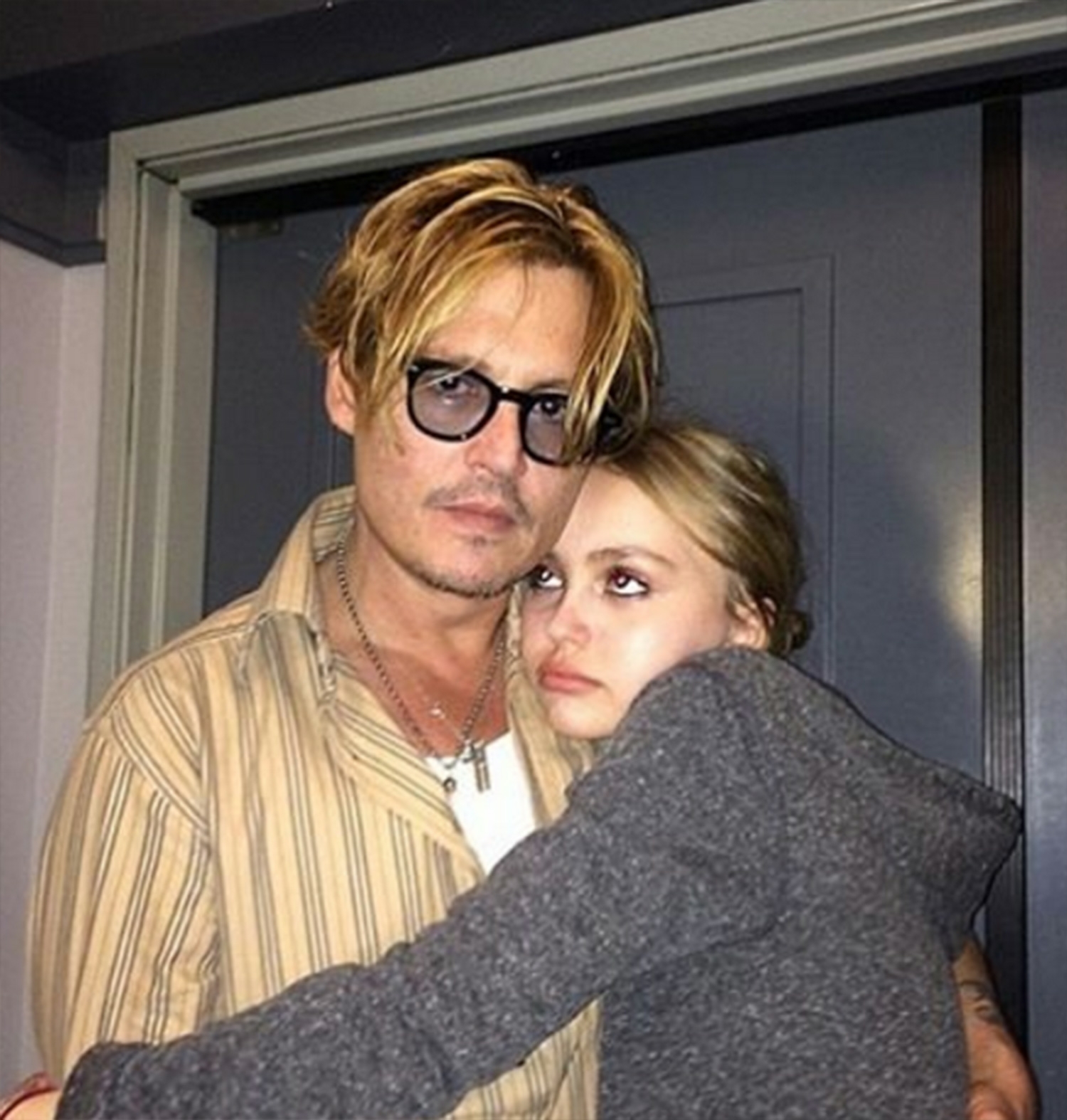 All eyes are currently stuck on the final wordings of the court case. Johnny Depp’s fans are constantly supporting him. In the latest hearing, Amber Heard was harshly questioned by Camille Vasquez. Amber Heard was surely caught in a tight situation. As per our inner sources, Amber Heard is scared of Johnny Depp’s legal team! Some sources also claim she was caught lying in the courtroom. The questions were highly stressful for Amber Heard. The jury surely needs time to assess the true story here. Let’s hope the truth wins this time. We will keep you updated on this particular topic. That’s all from our end, to get the latest updates on juicy celebrity gossip and inside tales, stay connected with us, just right here.