Wherever I go, I see his face- this was what Spider-Man said about Tony Stark. Likewise, wherever you will go in the world of animation, you’ll certainly see two names. Disney and Pixar. And this is a fact that you can’t deny even for today. Aside from all the franchises of animated movies, whenever a single movie made by Disney or a movie that also includes Pixar in its name hits the big or digital screen, it’s something worth celebrating for both audience and the studio. Regardless, if we see that, although Disney is not something we can take lightly, it’s the animated movies that arise the rage between the audience and attract them to one place. If we consider other studios and their works, we can say that the creation of Universal Studios, the ‘Minions’ and the movie franchises of ‘Shrek,’ ‘Kung Fu Panda,’ and ‘How to Train Your Dragon’ made by DreamWorks, put up a good fight against Disney and its movies. Though, things Kung Fu Panda haven’t been well as the last movie of the series ‘Kung Fu Panda 3’ was not exactly a successful movie. Well… as the things are going, we don’t think that it’s an appropriate time to discuss the upcoming movies of DreamWorks. The studio was kinda forced to cut off almost half of its workers as the number of its original possessions were underworked. This has affected the works of their two main franchises ‘Madagascar’ and ‘Kung Fu Panda.’ The fourth installments of both franchises were rallied up to release in 2018-2019. But unfortunately enough, in order to focus on the third installment of ‘How to Train Your Dragon,’ ‘Boss Baby,’ and the new Shrek movie, both installments were delayed. So, after considering the fact that the How to Train Your Dragon 3 has been released earlier in 2019, the studio has no other choice but to focus on its original property that includes the franchise of ‘Kung Fu Panda.’ So, we can say that the scheduled release date for the fourth installment, that is 28th June, is more than justified.

Are Jack Black And Jackie Chan all set to return in Kung Fu Panda 4?

The character of Po, also known as Kung Fu Panda in its essence, will be voiced by Jack Black. His appearance to reprise his role again is not only vitally necessary but also confirmed that the fourth installment is happening in good time. The other confirmed characters are as follows: 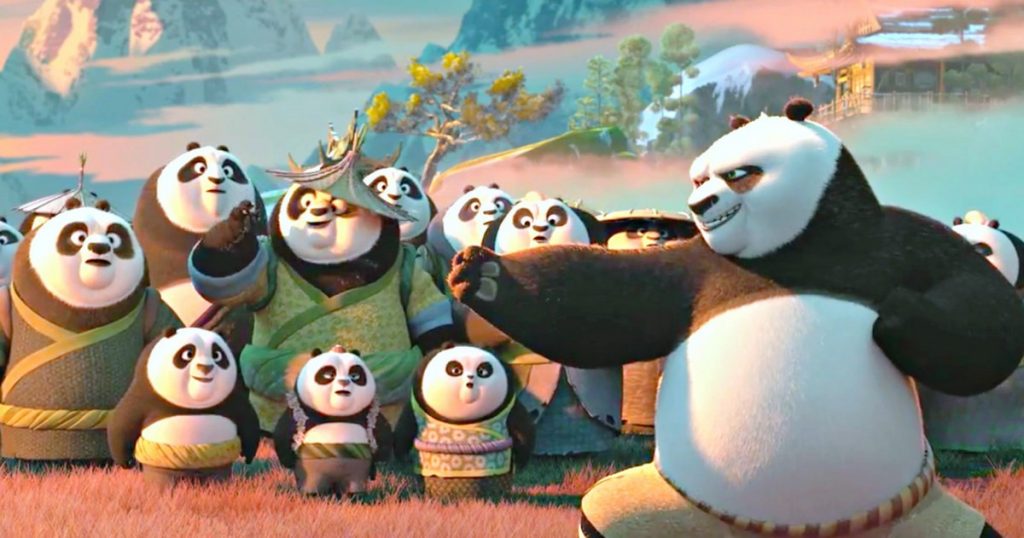