Skip to content
Home Anime Is The Honor Student at Magic High School Season 2 In Development? 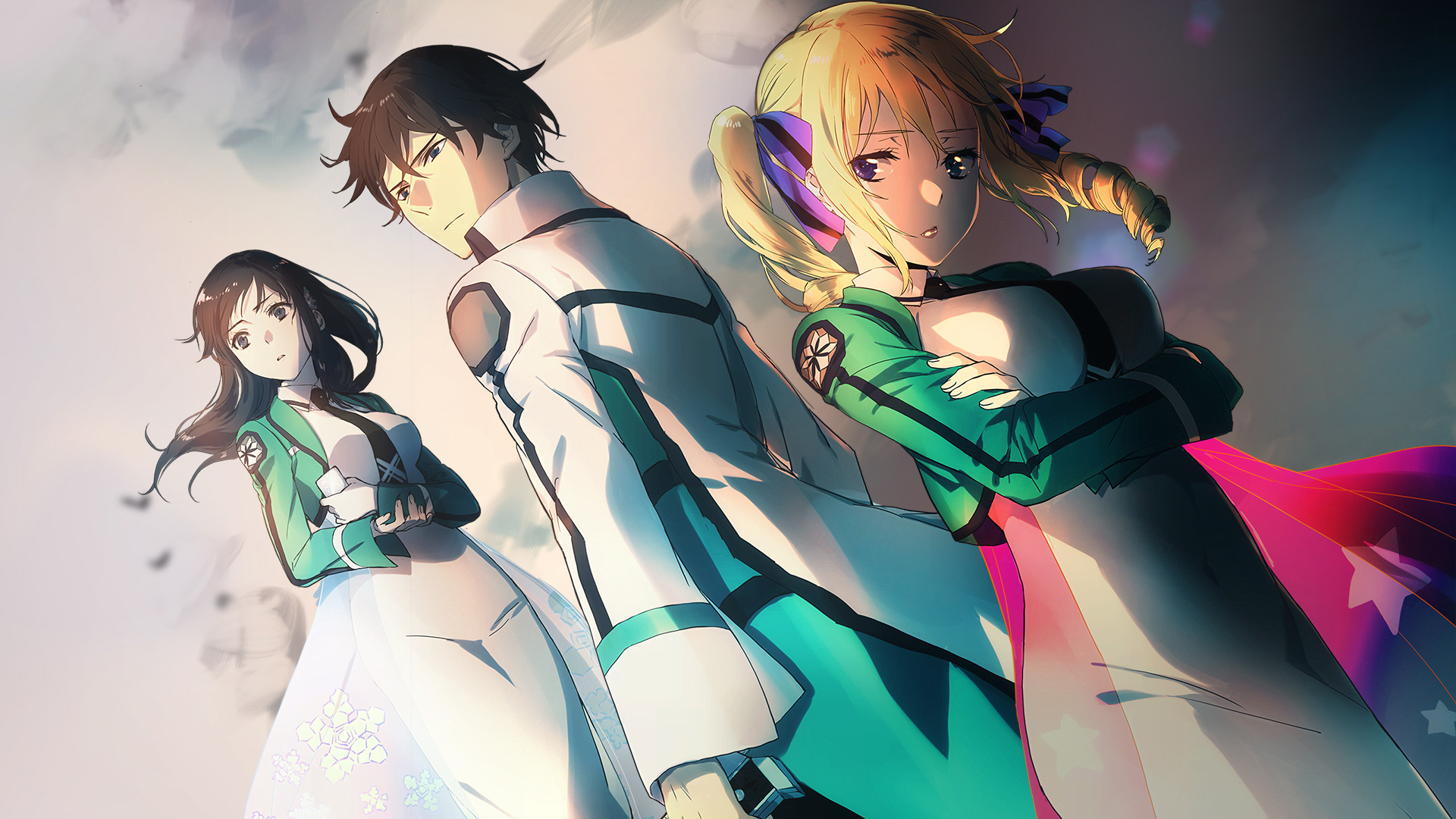 This fantasy-based Science-fiction anime spotlights the famous brother-sister pair Tatsuya and Miyuki Shiba, the worthiest successors of the Yotsuba clan join the glorious National Magic University Affiliated High School to take their magical skills a step further without any knowledge of any danger that might occur to them. Although the anime got its share of criticism for its irregular story elaboration (matches with the name?), the popularity of the actual manga and the character development along with subtle action sequences somehow gave this anime satisfactory reach. As season 1 has recently ended we all are looking forward to The Honor Student at Magic High School Season 2 Release Date Announcement. 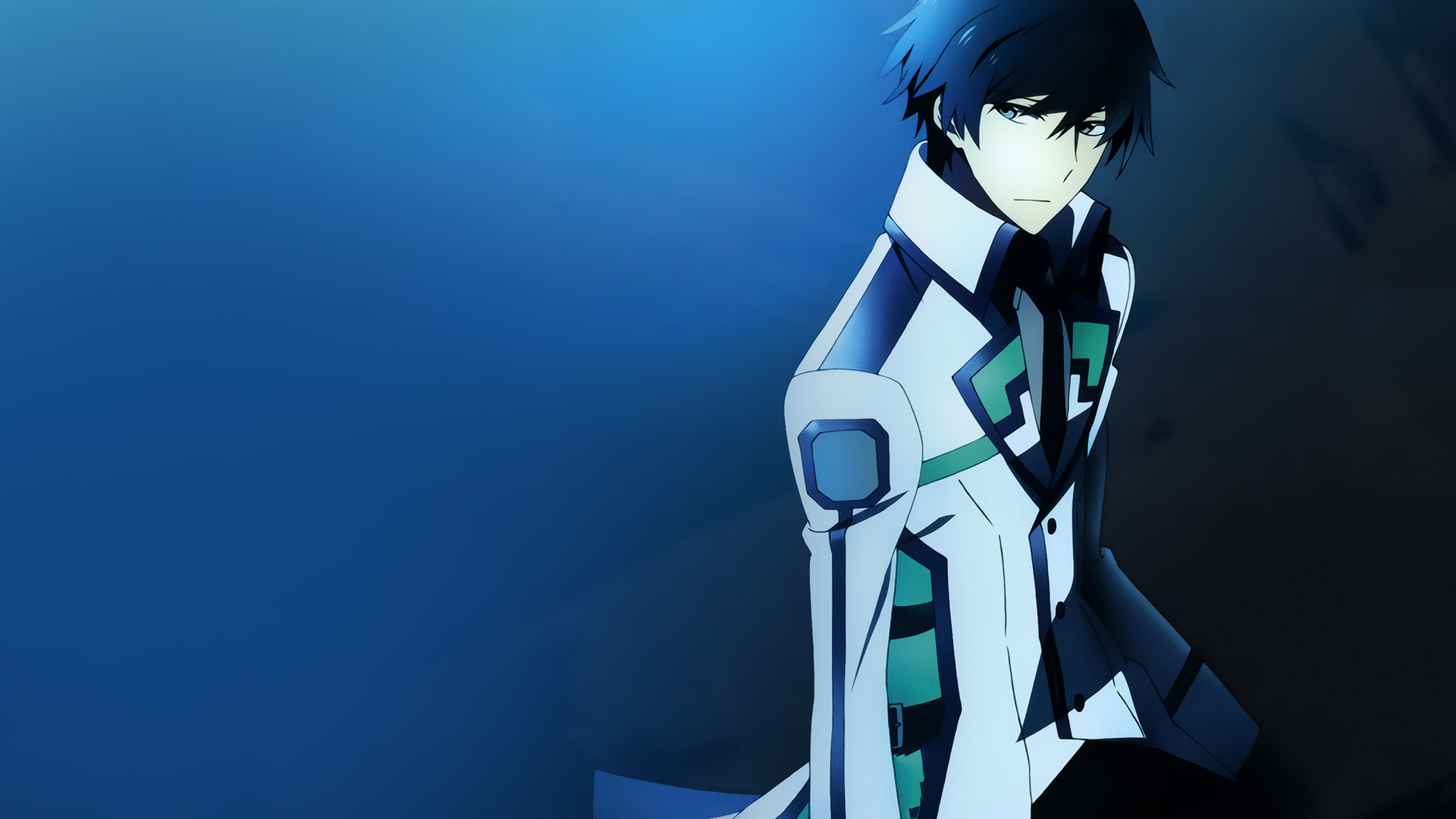 The Honor Student at Magic High School started airing on 4th October 2020 and after delivering 13 episodes it ended on 27th December. If you’re concerned about the ASAP season 2 release, we’re sorry to tell you that neither Studio Connect nor any of the producers have announced any kind of news publicly. In Spite of the fact that season 1 is so bad in the elaboration and has horrible consistency, that the fans that haven’t read the original novel have to work hard to get what’s actually going on, the action-filled sequences somehow managed to deliver just above average rating and at the same time, it makes the fans eager to see what improvements does The Honor Student at Magic High School Season 2 bring. 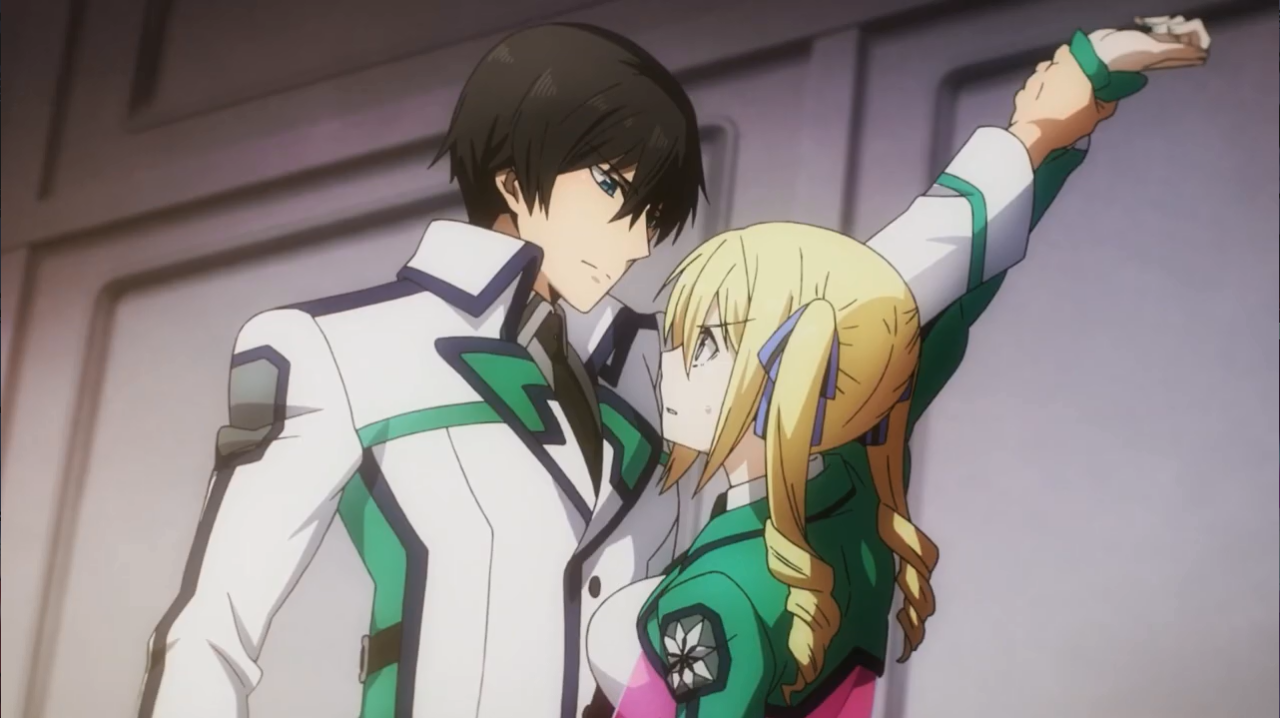 The season 1 finale centers on the “Mirage Bat final”, which is taken as the crown jewel of the Nine Schools tournament. The First High must have to win it to bring and ensure their overall lead in the competition. When the match concludes, we can see that only Airi and Miyuki are the remaining participants, after which an ultimate battle begins with just the two of them deciding the winner in which Miyuki gets the victory. Driven by her talent, Airi later congratulates his opponent, and they end up as friends.

In season 2, Honoka will sincerely think about opening up about her feelings for Tatsuya that has been piled for a long time. But, Miyuki’s bond with him will make it hard for her. Meanwhile, Colonel Angelina Kudou Shields, aka Lina, who has Shiba siblings as her target will get designated to investigate the massive explosion near Japan. When she joins the school, the Shiba siblings will completely dominate her in various competitions. But the newbie is not the type to break easily, and she will continue to target them so despite their difference in power.