Skip to content
Home Celebrity Is the FEUD between Paris Hilton and Lindsay Lohan SETTLED? Everything to know 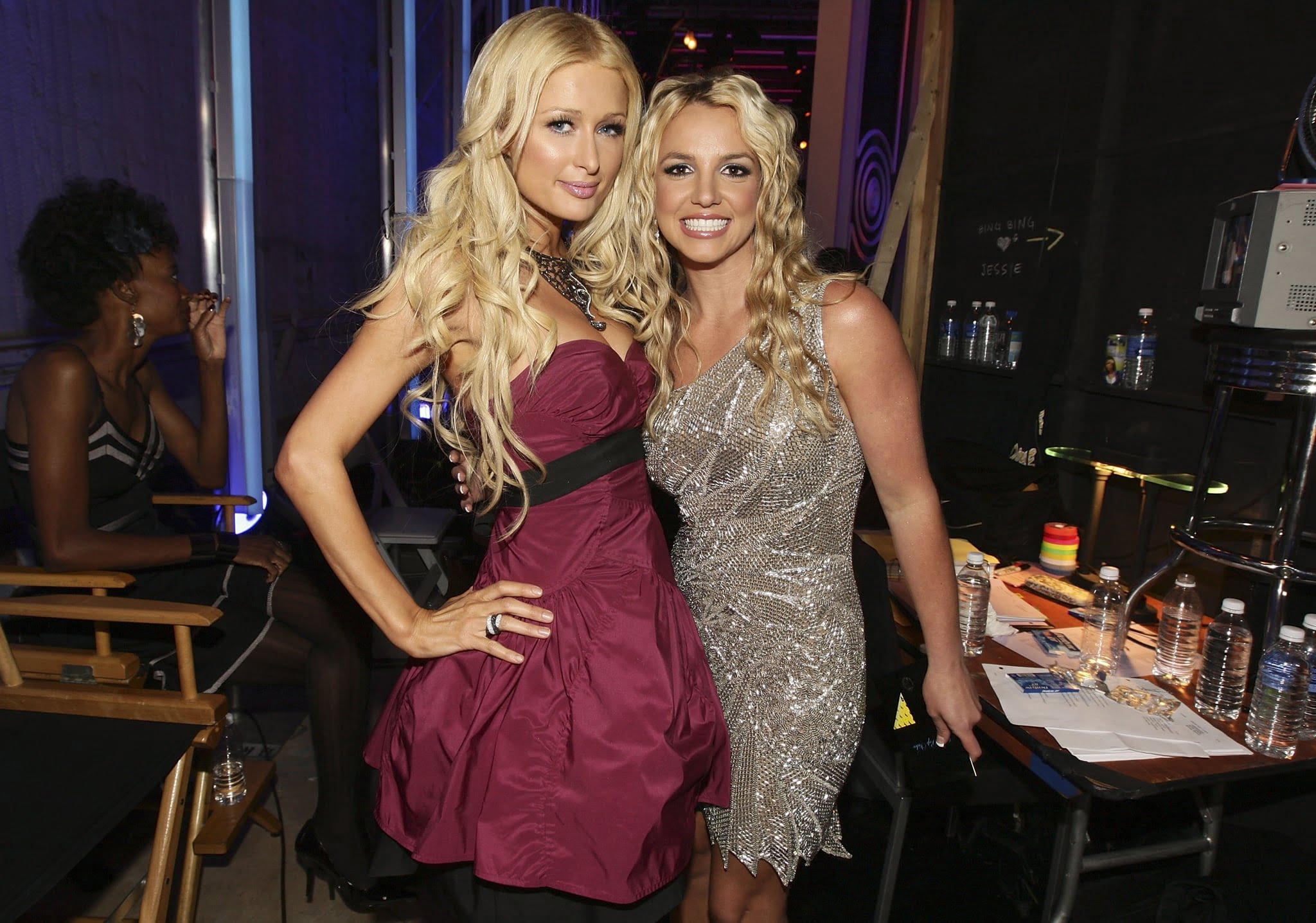 Oh my god, I can’t believe I’m saying this, but it is true! The age-long feud has been over. Paris Hilton and Lindsay Lohan have settled their internal differences. The two are back on the friendly track. You might be thinking of this as a piece of rumor news. But guess what, it is not! The words have come out from Paris Hilton’s mouth. The industry is shocked over their sudden settlement. Some are really happy about their reunion. Stay connected with us, to know all about it, just right here. 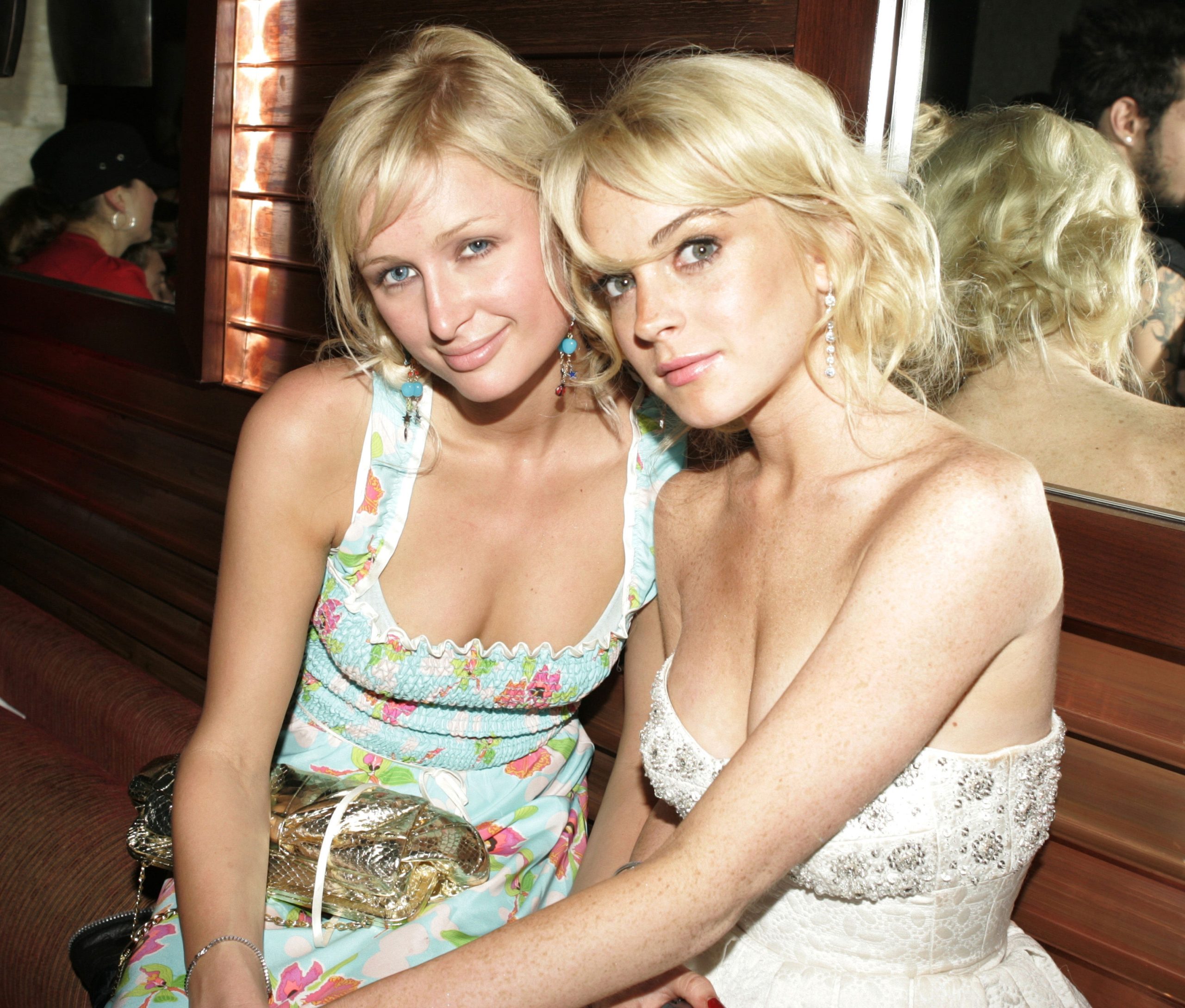 The Feud Between Paris Hilton And Lindsay Lohan- All You Need To Know About It, Just Down Here!

Their feud dates back to 2006. They have always tried to show that they are in deep friendship with one another. But you know, you can’t hide the truth from us. Both have put many accusations and allegations against each other. Reports say Lindsay was dating one of Hilton’s exes. Though she has denied the talk. Well, on the other hand, Paris Hilton was spotted in a viral video, where she was bitching about Lindsay with Brandon Davis. 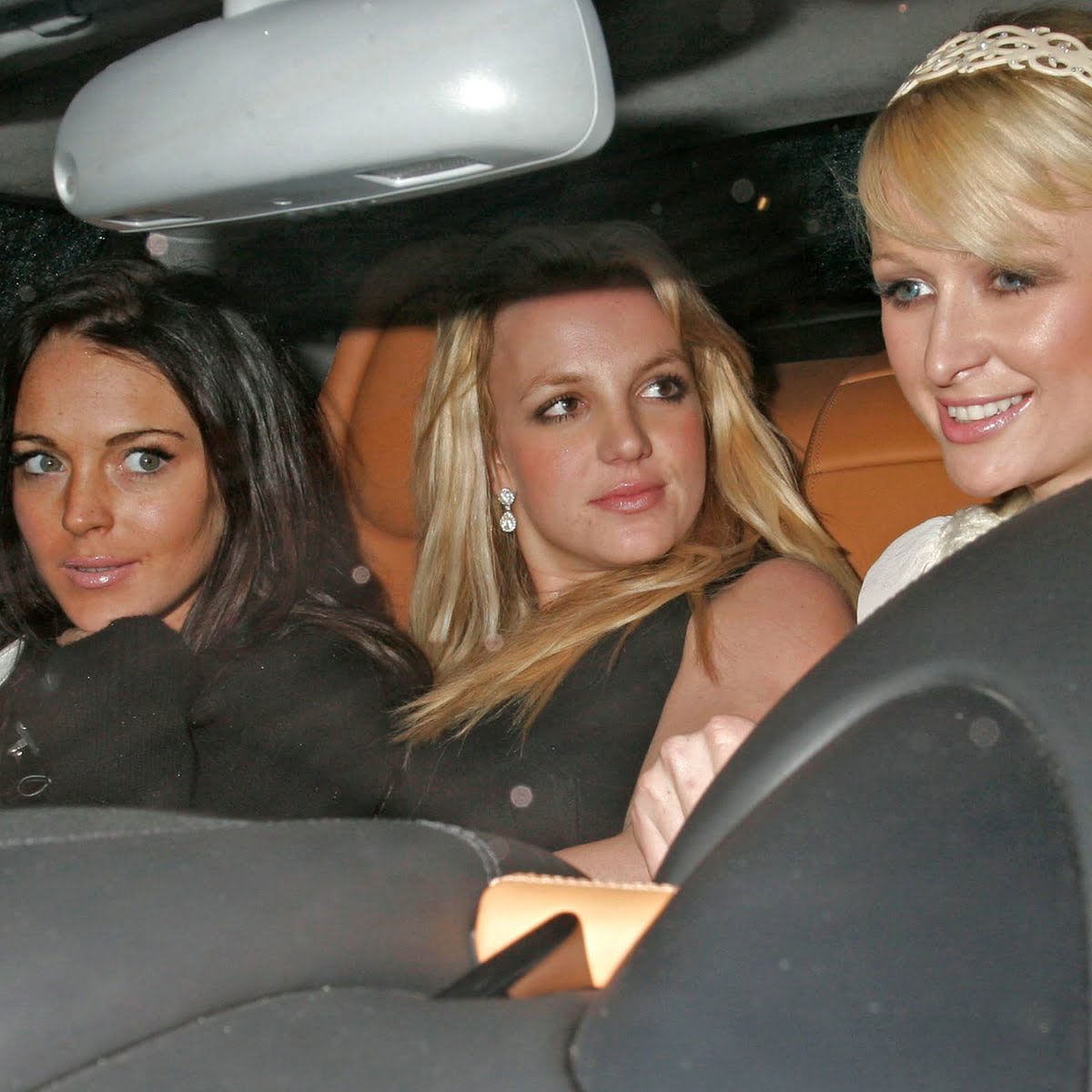 Well, there have been many interviews where Hilton had tried her best to insult Lindsay openly. Not only Hilton, but Lindsay too has tried to defame Paris by questioning her viral sex-tape video. Well, the two have never missed the chance to take a hit on each other. They always had an on-and-off friendship. Their feud has survived for over a decade. But recently, Paris had said that they have resolved their differences. The two are now on good terms with one another. 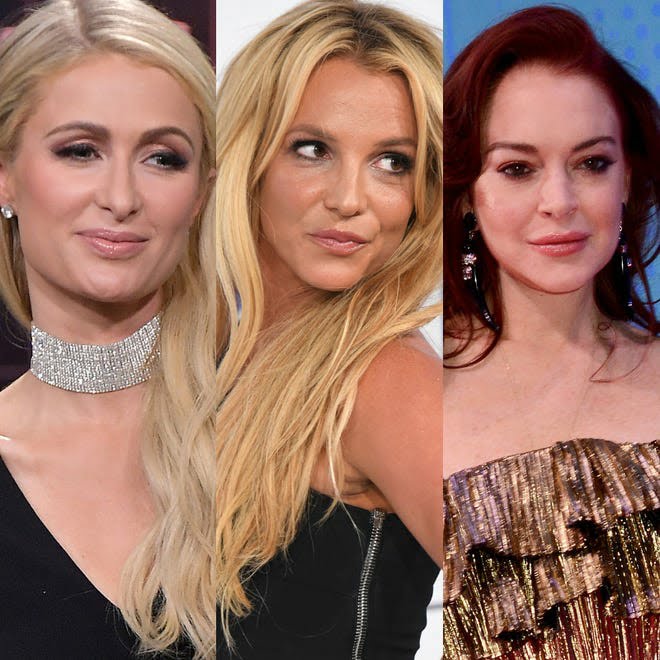 Lindsay Lohan And Paris Hilton Are Back On Track, Both Have Resumed Their Friendship! They Resolved Their Difference!

It is quite shocking for the fans out there. But it is true, the two are now friends. The two have settled their age-long internal differences. In a recent uncut interview, Paris talked about her reunion with Lindsay Lohan. She honestly thinks the feud was childish and silly. They both are now grown-up adults. Both are in a very happy space in their respective lives.

After a really long time, Hilton contacted Lohan. They had a short chat. Looks like they have moved on from their internal differences. Hilton has recently got married to Carter Reum. On the other hand, Lindsay has got engaged to Bader Shammas. Both have seen constant growth in their lives and profession. The two have congratulated one another. They are happy for one another. 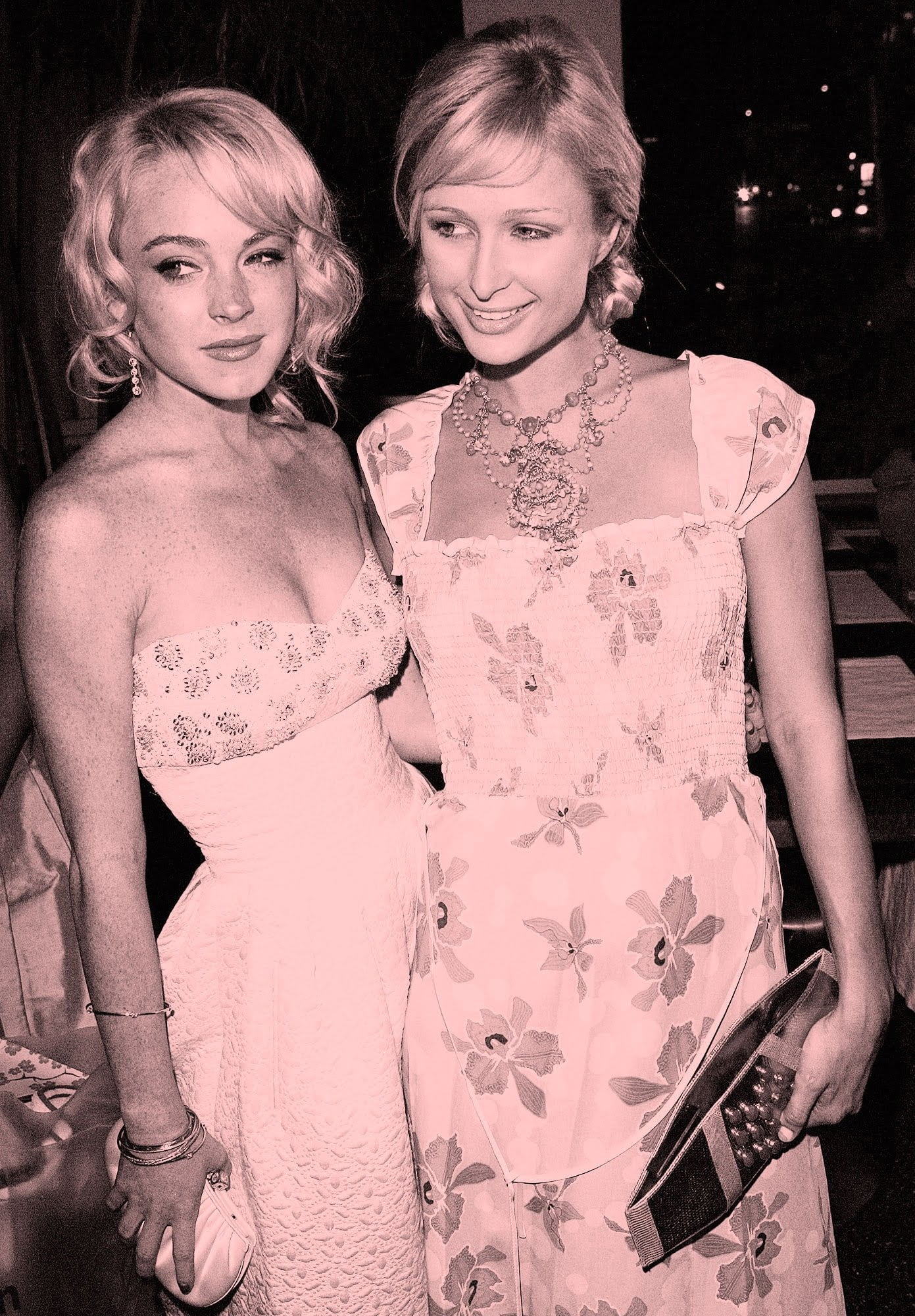 Both Lindsay and Paris have sorted out the heat between them. Paris is really happy in her married life. She is experiencing a different high now. She only has nice thoughts for Lindsay. Paris wants to forget about her differences with Lohan. She just wants to remember the good days. We are hoping the two will stick to their statements. Well, that’s all for now, to get more updates on the latest celebrity gossip and inside tales, stay connected with us, just right here.