FILE - In this Tuesday, Oct. 19, 2021 file photo Britain's Queen Elizabeth II and Prime Minister Boris Johnson, left, greet guests at a reception for the Global Investment Summit in Windsor Castle, Windsor, England. Buckingham Palace says Queen Elizabeth II spent a night in a hospital after being advised by her doctor to rest. The palace says the 95-year-old British monarch went to hospital for "preliminary investigations." It said she returned to her Windsor Castle home at lunchtime on Thursday, "and remains in good spirits." (AP Photo/Alastair Grant, Pool, File)

Queen Elizabeth II is approaching her Platinum Jubilee. On this auspicious occasion, the queen wants to see her grandchildren but it is rumored that Meghan Markle is not allowing them. Let’s read more details in this article. 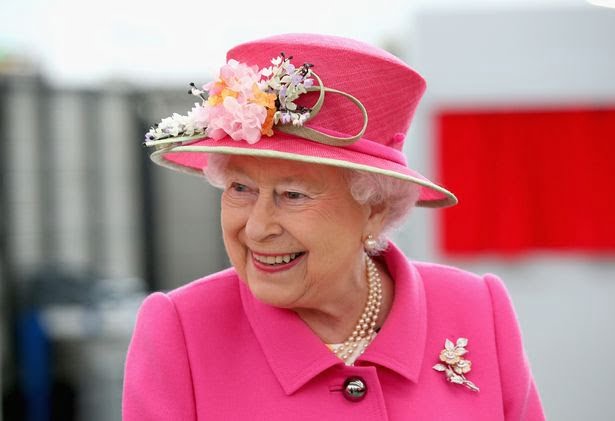 Queen Elizabeth’s Platinum Jubilee would be celebrated on February 6, 2022. The Jubilee will be celebrated in the Commonwealth Games. It would mark the 70th anniversary of the occasion. The full details of the occasion were revealed by Buckingham Palace recently. Also, there will an extra bank holiday on this occasion. Well, it is surely an auspicious occasion for the queen and the entire Buckingham Palace. Queen Elizabeth would surely wish to have her family around her. This is the reason she wants Prince Harry and his kids to be present in Windsor. She wants to see them before it’s too late. However, it is being said that Prince Harry and his family will not be a part of this event. They would not be present on this occasion. It’s not confirmed yet so there is a slight possibility that they might come to the event. It is a big event as Queen Elizabeth II is the longest decedent of the throne. The event will be graced by many famous personalities but it is also being said that the queen wants to celebrate this event away from media and the public. She wants to have a private ceremony. So it may be possible that only a few people are invited to the event and there might be less media coverage. But the Buckingham palace released the event list so it may be possible that there will change in the events.

It is also being rumored that Queen Elizabeth is begging Meghan Markle to let Harry and the kids visit her. She is quite desperate and wants to see them before it’s too late. But Meghan Markle is not allowing them and is not going to the palace. This is very heartbreaking for the queen. It was said that they are not visiting the UK because of security issues. However, it is also revealed that there is no security issue. It is just Meghan who does not want Harry and her kids to visit London. She has also convinced Harry about the security issues. So it is somewhat sure that they are not going back to London and also not attending the Platinum Jubilee celebration. Well, this is surely sad news for the queen. 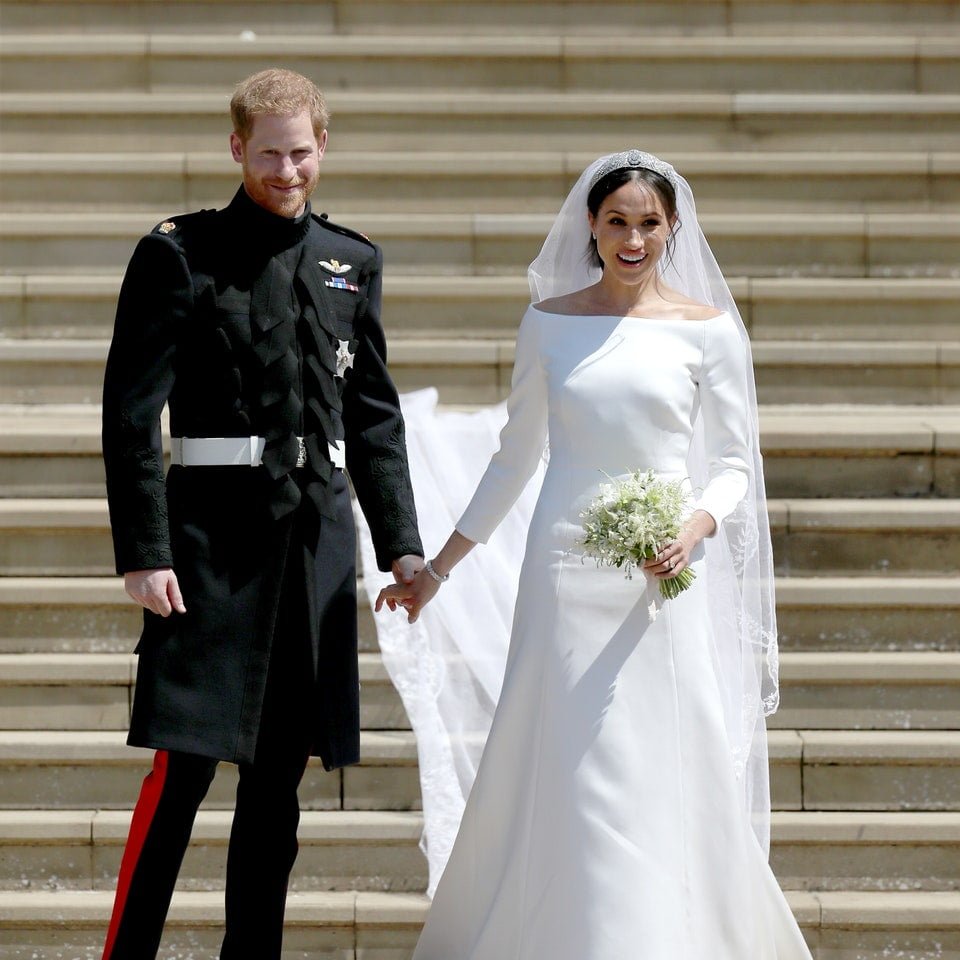