Skip to content
Home News Is Prison Break Season 6 Called Off? Here’s What We Know 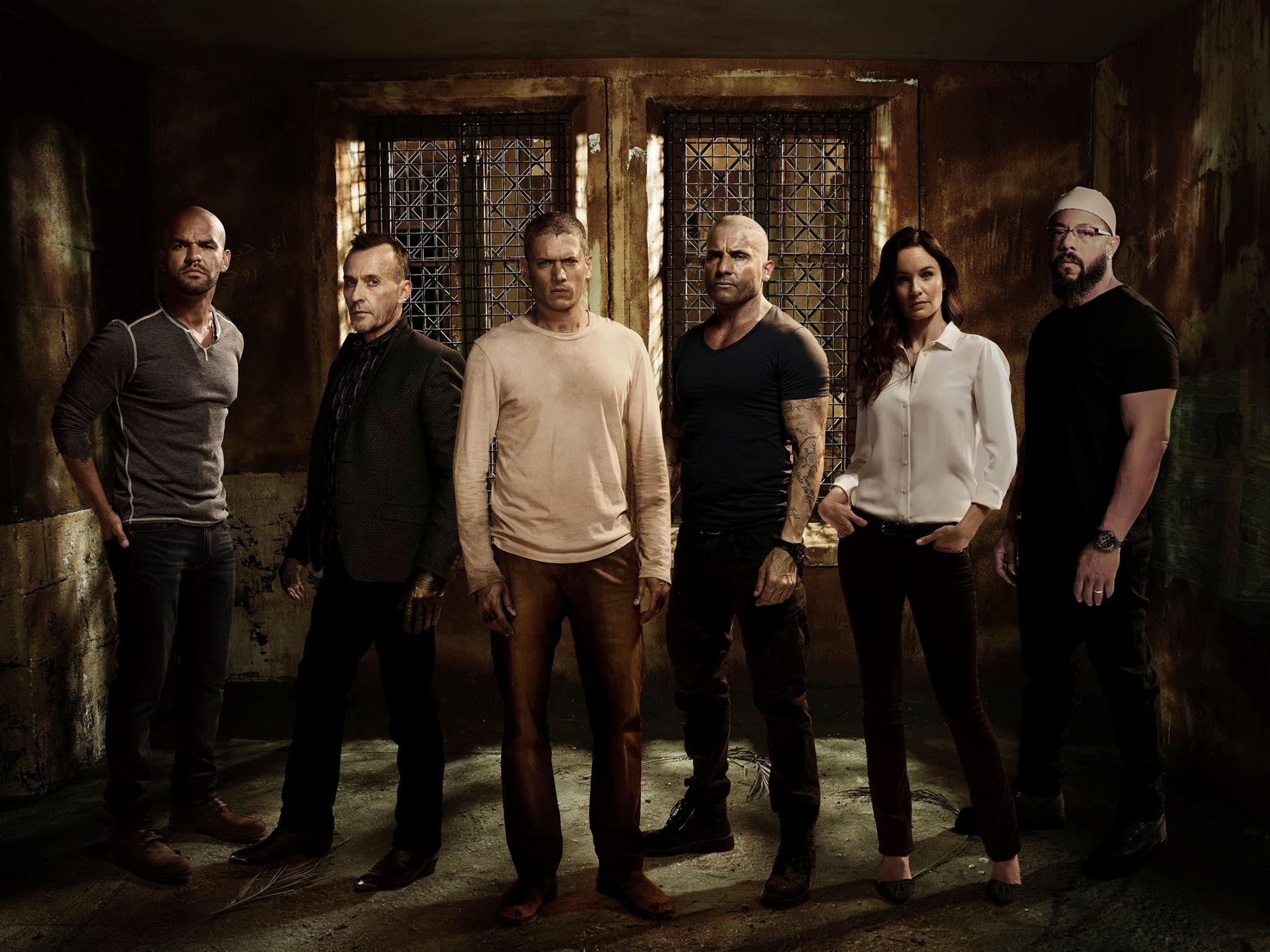 ‘Prison Break‘ is an American serial drama television series on Fox. It is created by Paul Scheuring and follows two brothers Lincoln Burrows (Dominic Purcell) and Michael Scofield (Wentworth Miller). Burrows has been given the death sentence for a crime he did not commit and so along with Scofield, he devises a plan to break out from prison and clear his name.

Fans loved the plot and storylines of this show and the gripping and intense vibe. It received excellent ratings and has been viewed across various platforms. ‘Prison Break’ received an IMDb rating of 8.3/10 and 94% of Google users said they liked the show. It also scored 60% on Rotten Tomatoes!

‘Prison Break’ first premiered on Fox on August 29th, 2005 and finished its fifth season on May 30th, 2017. There are a total of 90 episodes spanning 5 seasons. It has been 4 years since the fans are for Prison Break Season 6 HERE’S WHAT WE KNOW

‘Prison Break’ season 6 which had been announced initially has now been shelved/put off indefinitely. In fact, in March 2018, Paul Scheuring had announced that he had completed the script for ‘Prison Break’ season 6 episode 1. He later said the show was still in the very early phases of development. No significant announcements were made after that. Then came 2019 that went by announcement-less again. In 2020, with shows getting shelved and delayed left right and centre, fans lost hope for another season.

It was then announced that ‘Prison Break’ season 6 wasn’t a top priority for Fox at the moment. This was a huge bummer since fans had been waiting patiently since the last episode back in 2017. Although the show hasn’t been ‘cancelled’ officially, things aren’t looking the brightest at the moment.

WHAT COULD HAVE BEEN EXPECTED FROM SEASON 6

The last season ended with Michael being granted full immunity for the crimes he committed. It was hinted that he might have had trouble settling back into his normal life. WHO WAS GOING TO BE IN IT?

Wentworth Miller (Michael Scofield) announced shortly after season 5 aired, that he wouldn’t be returning for the sixth season if there were to be one. Miller, who is out gay said he didn’t want to play straight characters anymore.

Shortly after Wentworth Miller’s announcement, Dominic Purcell, who plays one of the leads Lincoln Burrows, announced that he wouldn’t be returning either if a sixth season were to happen. His decision came in support of his co-star and on-screen brother Miller. Sarah Wayne Callies could also have returned as Sara Tancredi-Scofield.

Paul Adelstein (Kellerman) was killed off in the latest episodes, but there have been rumours that he might resurface, either in flashbacks or a new plot twist.

REASONS FOR SEASON 6 OF PRISON BREAK BEING CALLED OFF

The most obvious reason would be the two lead actors walking out of the show.

There were also rumours that the scriptwriters ran out of ideas, but if there are any other reasons, we aren’t aware as of now.

As the saying goes, all good things come to an end, but hopefully, this isn’t the end for ‘Prison Break’. Only time will tell!