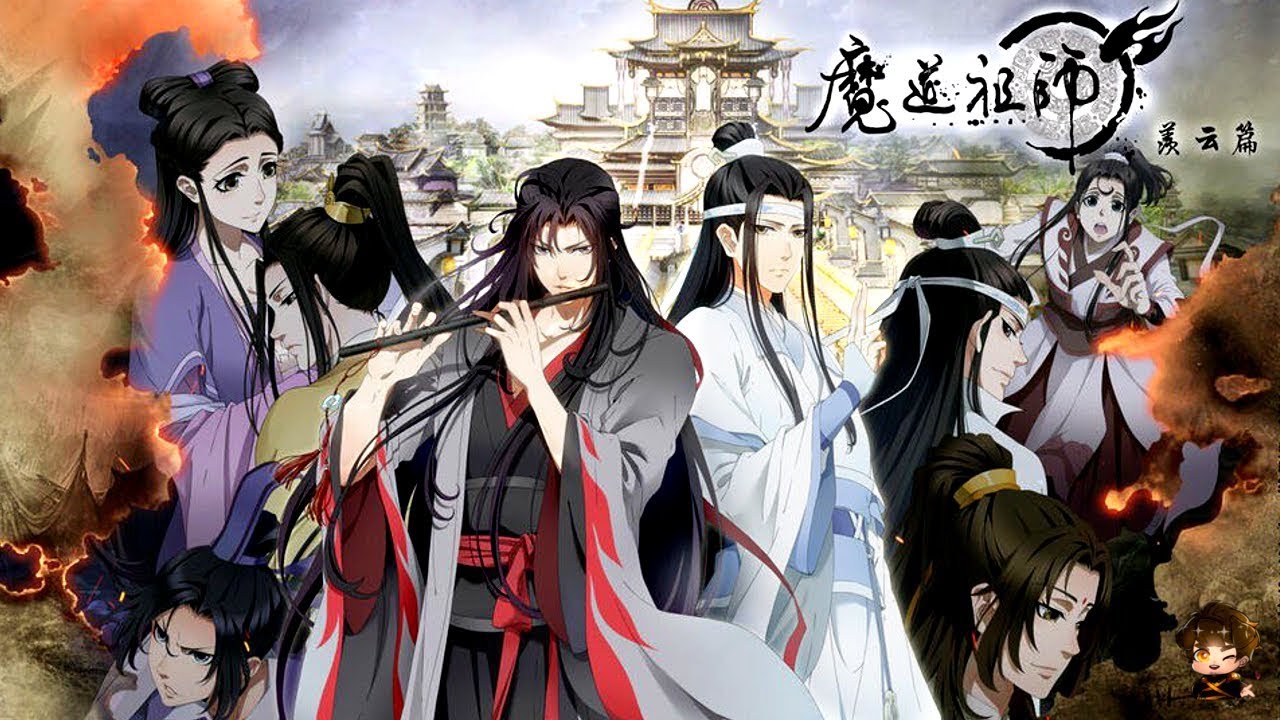 Mo Dao Zu Shi which literally translates to ‘demonic path ancestral master’, is a Chinese anime TV show based on the book titled the same thing by Mo Xiang Tong Xiu. Mo Dao Zu Shi is described as a “donghua” series. The word “donghua” in English refers to animations made in China, although in Chinese, it originally just refers to works of animation irrespective of the country of origin. Mo Dao Zu Shi is in the genres of Xianxia (Chinese mythology), action, adventure, mystery, and the supernatural. So, will there be Mo Dao Zu Shi Season 4?

The first season was titled Qian Chen Pian aired from July 9th, 2018 to October 6th, 2018, and had 15 episodes. The run time for each episode is approximately 24 minutes. The second season was titled Xian Yun Pian aired from August 3rd, 2019 to August 31st, 2019 with 8 episodes. Season 3 of Mo Dao Zu Shi premiered on 7th August 2021 with 2 episodes and since then new episodes have been releasing every Saturday. There will be 12 episodes in all.

Wei Wuxian is feared by the world. Here’s the plot twist, he was killed 13 years ago. Thirteen years later, he is summoned into the body of a person called Mo Xuanyu who was shunned by everybody. He has nothing to lose so he agrees to sacrifice his own body to Wei Wuxian so he could avenge him. This leads to some scary events and unexpected discoveries.

Wei Ying (Wuxian), voiced by Lu Zhixing- the protagonist of the show

Lan Qiren, voiced by Song Ming- a respected older member of the clan

Lan Yuan (Sizhui), voiced by Qian Wenqing- a disciple of the Lan clan

Lan Jingyi, voiced by Cao Xupeng- another disciple of the clan Also Read: Kemono Jihen, Will There Be A Season 2? Renewal Status And Updates

WHERE CAN I WATCH MO DAO ZU SHI?

Mo Dao Zu Shi airs on the Tencent network. You can also stream it online on Tencent’s overseas streaming platform ‘WeTV’ under the title ‘The Founder of Diabolism’ and on Gogoanime. Being a Donghua instead of a Japanese anime, not many mainstream OTT sites have it yet.

Let’s hope some of the big sites like Netflix or Amazon Prime add it to their roster soon!

MO DAO ZU SHI SEASON 4- WILL THERE BE ONE? IS SEASON 3 THE LAST?

There is no news regarding Mo Dao Zu Shi season 4 as yet. Judging by how things are turning out to be in season 3 it does feel like season 3 is going to be the last season of Mo Dao Zu Shi. But, fans need not lose hope yet since the 3rd season is still ongoing. The 11th and penultimate episode of season 3 of Mo Dao Zu Shi aired on 9th October 2021. Season 3 has given us some great scenes and fans will be pleased with how they have managed to tie up loose ends.