We all know about the most controversial split of last year, After knowing each other for over a decade, Kim Kardashian and Kanye West decided to go on their separate ways. It was a shock for the whole Hollywood industry! Recently, both are dating different people. Kanye tried his best on making things alright with Kim. But it looks like Kim wanted to stick to her final decision. Recently, Kanye has been seen alongside Julia Fox. Know all about Kim’s thoughts on Kanye’s new relationship, just right here. 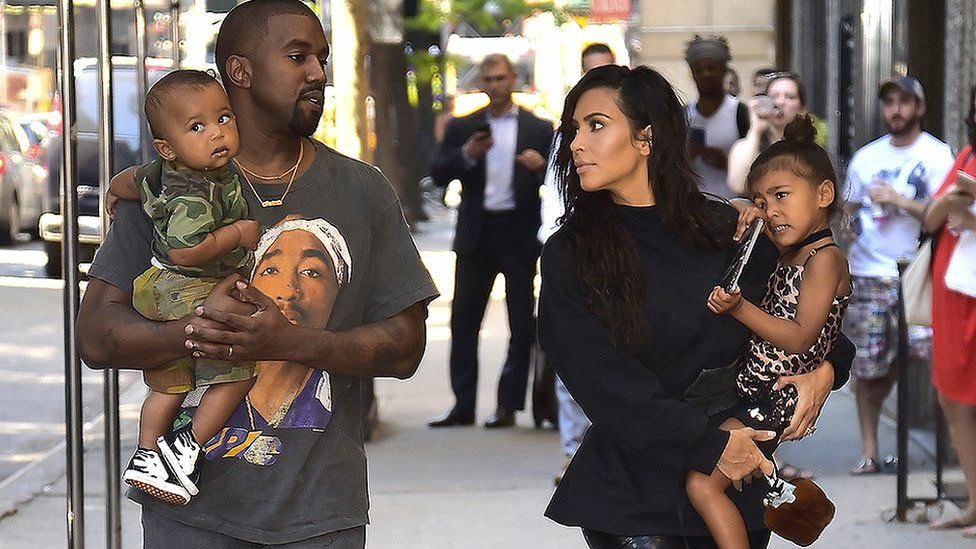 Last year was harsh for both Kim Kardashian and Kanye West. They decided to end their 7-year long marriage. Kanye initially tried a lot to get her back in his life. But nothing eventually worked and thus Kim decided to file the divorce case. Both have mutually agreed to co-parent their four beautiful children. Looks like the couple, especially Kim has fallen out of love! 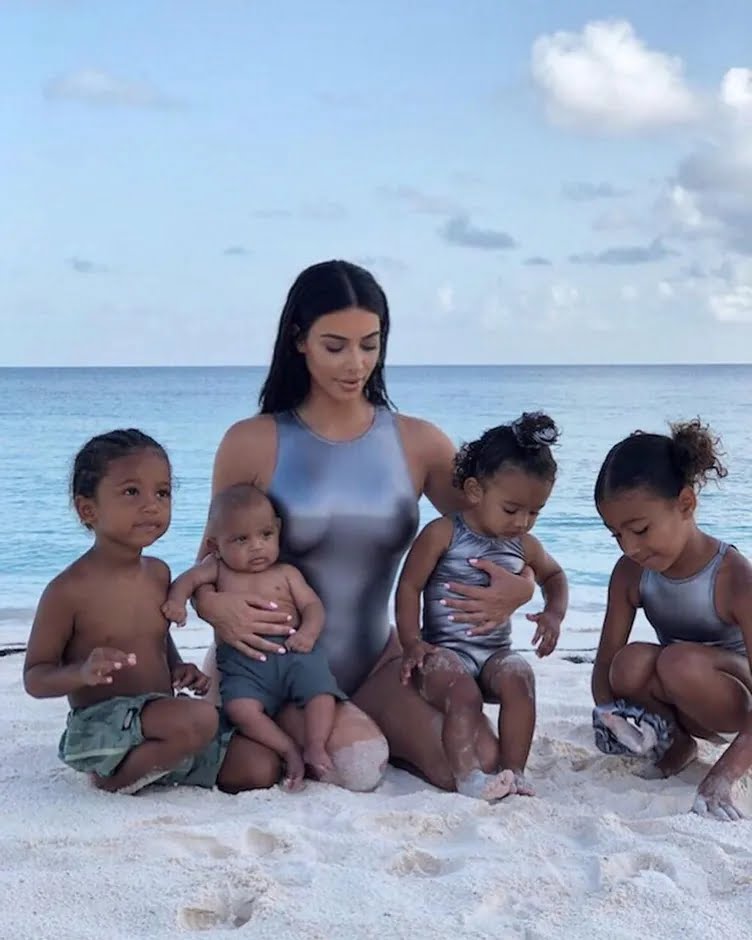 Both had known each other for quite a long time now, their separation was a real shock for the industry. According to our inner sources, even before their official separation, the two of them were living separately. Kim knew her marriage was turning bitter and thus decided to end it up in one final go. Kim wanted to make a decision that will turn rightful for her children and thus filed the divorce case. 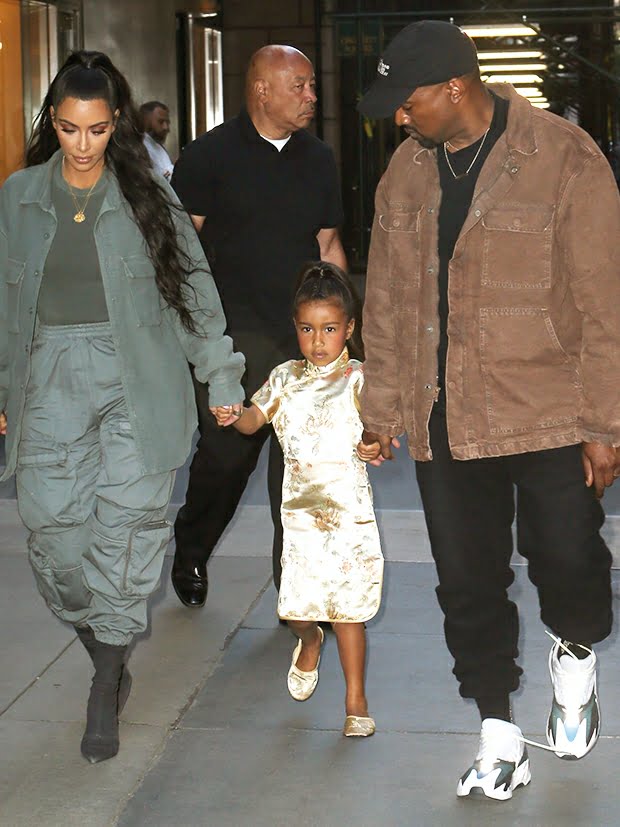 Kim Kardashian is currently dating Pete Davidson. On the other hand, Kanye West is currently involved with Julia Fox. Looks like both have moved on in their lives, but have they really moved on? Or are they just trying to make one another jealous by bragging about their new partner? 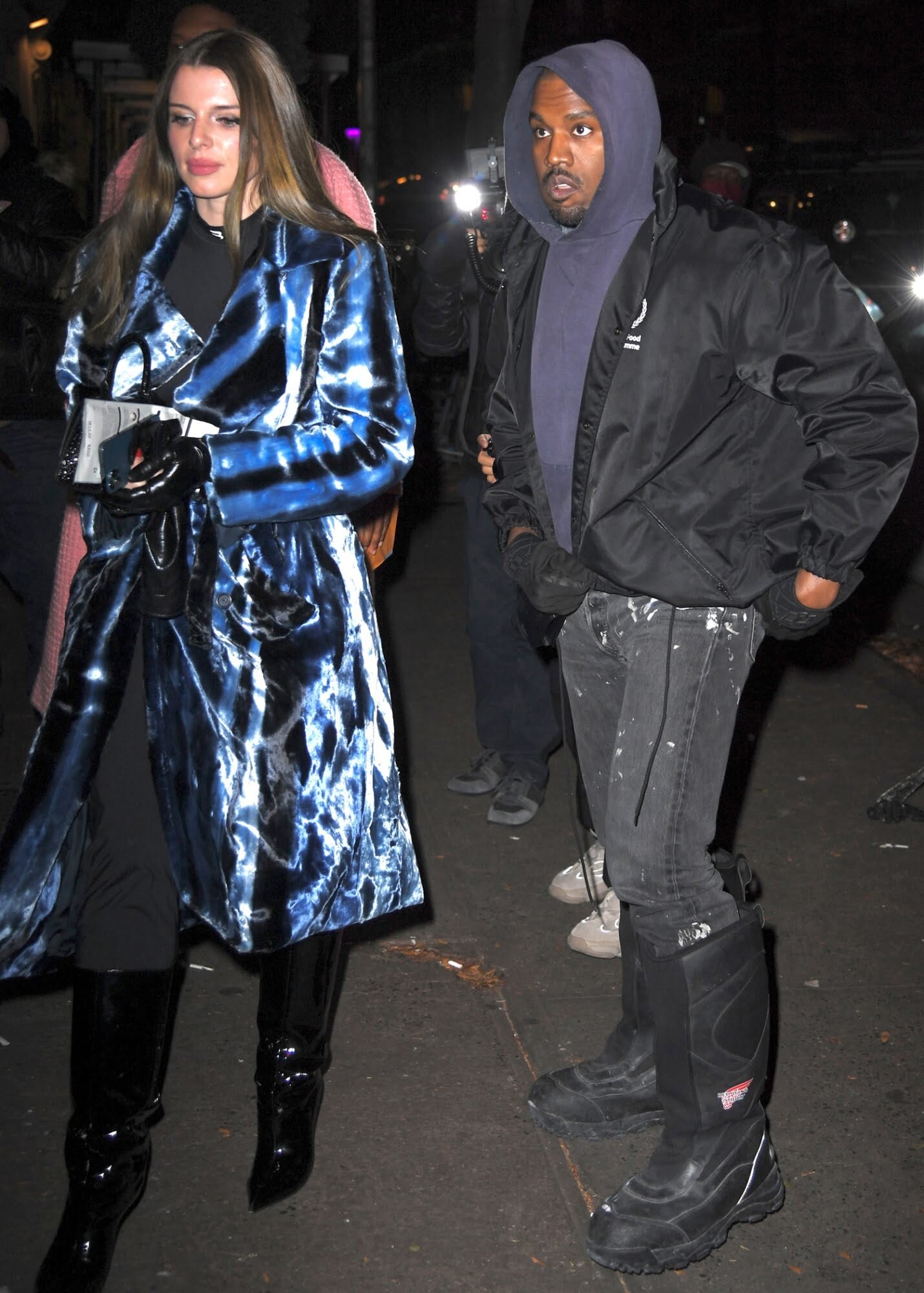 Recently, Kanye West organized a special suite for Julia Fox filled with gorgeous dresses. Julia was impressed by Kanye’s move. But we all know Kanye is trying to get Kim back in his life! So is this a move, to make Kim jealous? Well, Kim is not jealous of Kanye and Julia, as she hasn’t reacted to this, as of yet! But Kanye’s plan of mesmerizing Julia by his sweet gesture looks like an all-made-up fairy tale story. On the other hand of the tale, Kim recently had an awesome holiday vacation in the Bahamas along with her new boyfriend, Pete Davidson. She seemed to enjoy her vacation a lot. Looks like Kim is having a pleasant time with her new boyfriend, Pete Davidson. 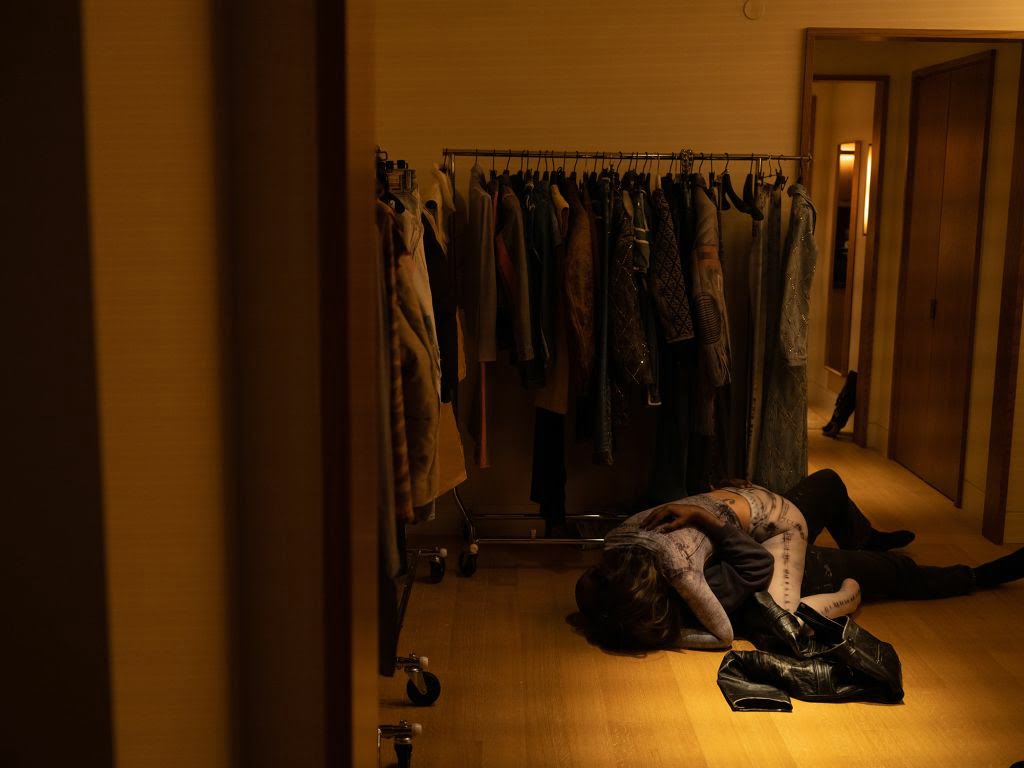 Recently in an interview, when she was asked about Julia and Kanye’s relationship, she told us that Kanye is just messing around with Julia to make her feel jealous. But looks like Kanye’s attempts are all going in vain, as Kim is not getting affected by any of Kanye’s moves. She has made her mind quite straight about moving on and nothing, not even Kanye, can stop her from doing that. Well, that’s all for now, for more such hot updates and juicy gossips on Hollywood celebrities and stars, stay connected with us, just right here. 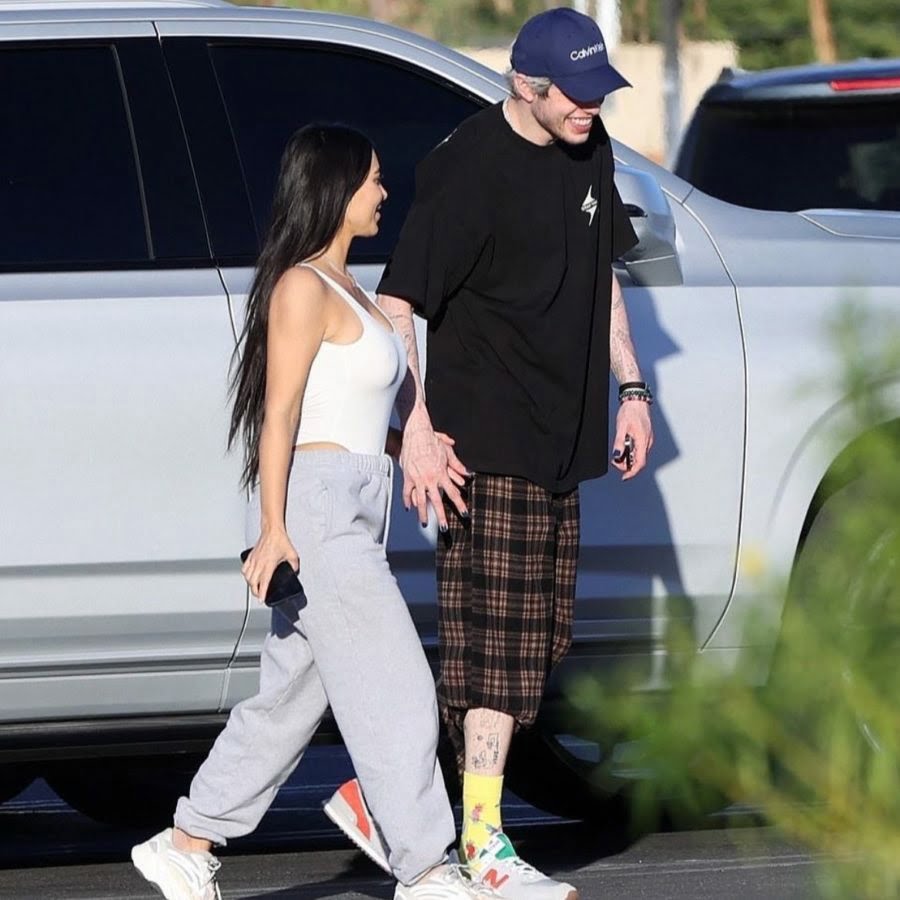