Jessica Alba and Zac Efron have been featured on an advertisement campaign which we can see promote the traveling to Dubai along with numerous fake film trailers that made the fans expect an actual movie where they can see these two actors teaming up together again. The actor from Baywatch posted a photo from behind the scene on his Instagram handle, adding a sarcastic caption that says that this was the actual moment when he had fallen in love with Jessica Alba in Dubai. On the other hand, although, Alba and Cash Warren have been married since 2008, the fans were totally into the drama in the comment section of Efron’s post.

As per the reports, Efron is currently single since he broke up in April, with the native Australian model Vanessa Valladares after dating her for 10 months. These two met each other at the Byron Bay general Store in New South Wales while Vanessa was working there. After a while, she was told to quit the job she was doing there so that she could give more of her time to her boyfriend. On the other hand, Efron has been quite busy as he is working on a few different programs which include the movie ‘Gold’ and the second installment of his documentary series (presented by Netflix) ‘Down to Earth with Zac Efron.’ Now, reports say that Zac Efron has been staying in Australia for quite some time now. He also canceled his flight bound to Los Angeles a few months ago and elongated his tourist visa to 12 months (was actually 3 months). 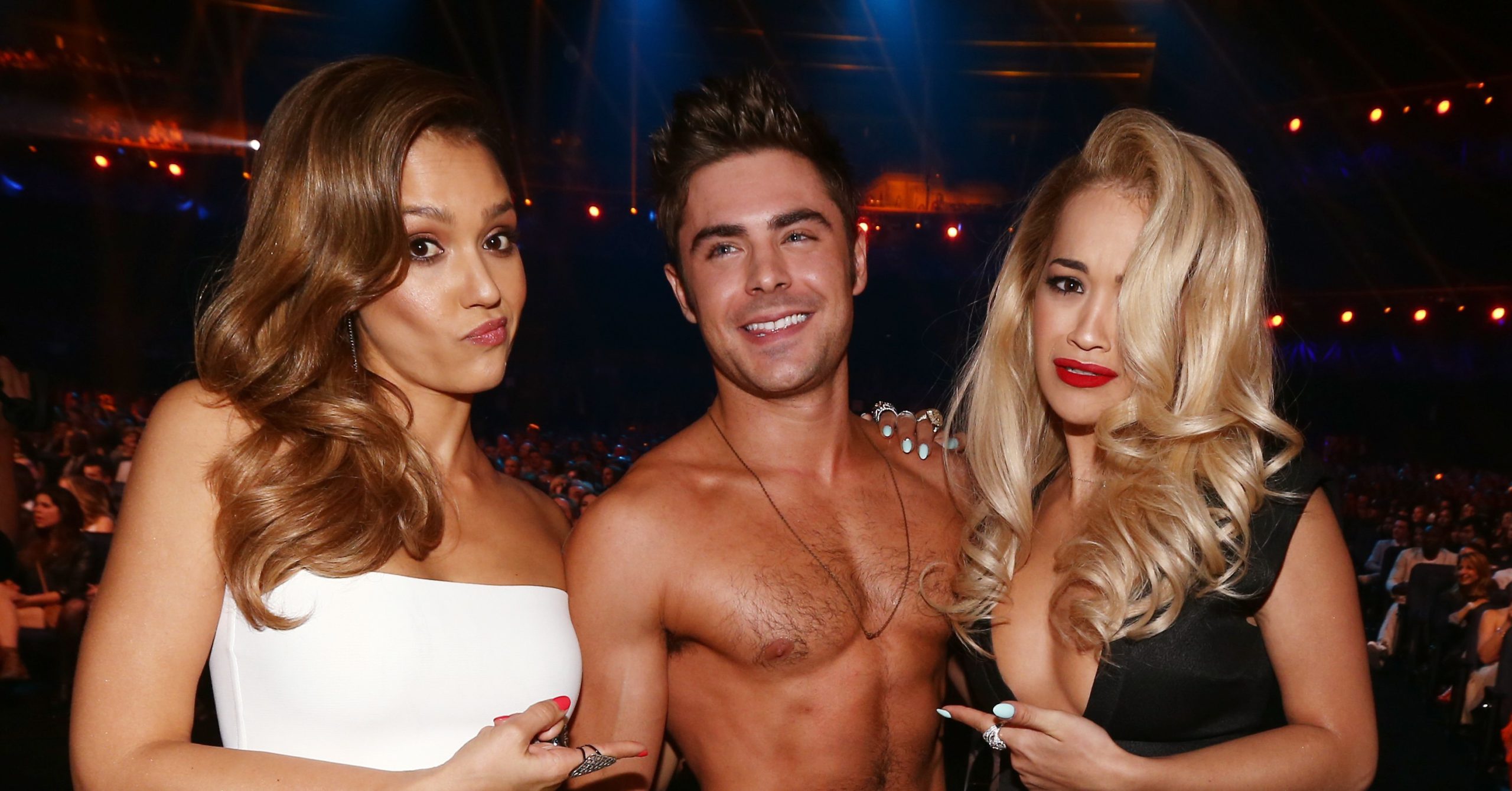 Also Read: Are Kate Mara and Jamie Bell Having MARRIAGE PROBLEMS, Here’s What the Industry is Saying

What Is The Status of Zack Efron?

While Zack Efron was shooting for ‘Down to Earth,’ he mentioned in an episode that he doesn’t want to go back to Los Angeles as he explained his life full of huge achievements right after he starred in the blockbuster movie of Disney. Being grateful for the uprising he did achieve and the success he got on his hands, at the same time, he was totally true and open to himself about craving for a much simpler life in front of the eyes of his fans. The whole plot behind his documentary is how the other counties apart from the United States are trying to maintain a more sustainable and green style of living and from time to time, Zack Efron seemed very concentrated and concerned about it. 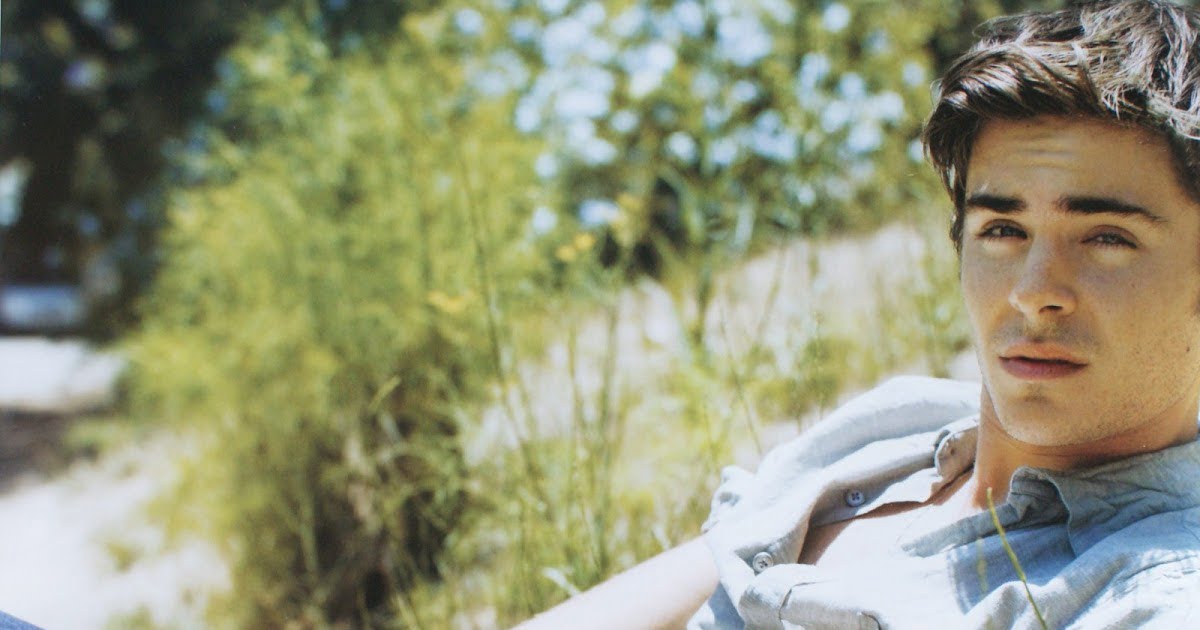 As the first season was a huge success, another season of Down to Earth with Zac Efron is gonna appear sometime soon. Zac Efron himself shared the news on his original Instagram handle and confirmed the revival of his show for a 2nd installment by posting two pictures of himself and his acquaintance and wellness specialist Darin Olien. The documentary presented the two portions of their travel as well as the world as they got to know about new paths of lifestyle and by doing all this, he helped all the watchers about a lifestyle that is healthier for them. The second season is scheduled to be released sometime in 2022.