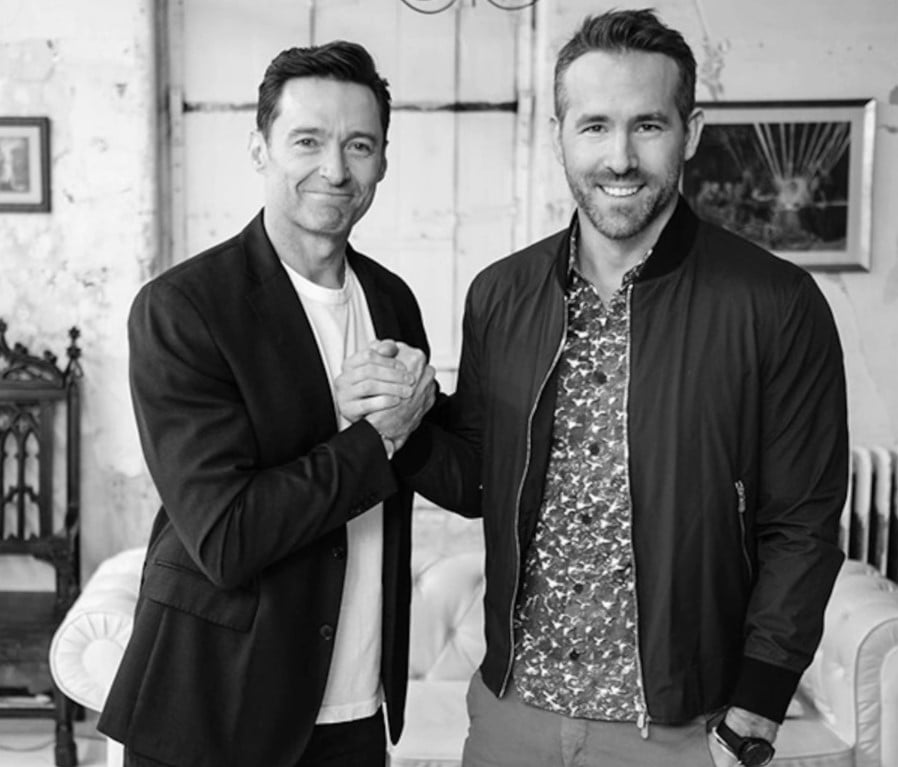 Fans of Ryan Reynolds are in for some bad news! Ryan Reynolds has declared that he will be having a “sabbatical from filmmaking,” though it is unclear how long this will last. The Vancouver-born Hollywood star announced the break on Instagram on Saturday, October 16, and his wife Blake Lively promptly mocked him, saying, “Michael Caine did it first.”Caine’s remark came in response to reports that he was retiring, but he has since tweeted that he is still in the game. The reason behind Ryan Reynolds sabbatical

Ryan Reynolds said why he decided to take a break from acting, blaming his unsatisfactory work ethic as the cause of his anxiety. Deadpool star Ryan Reynolds has now addressed the cause behind his decision, which he announced earlier this month. The actor revealed his aggravating work ethic, which makes him uneasy, in an interview with WSJ Magazine, which was broadcast on ET Canada.

Ryan has a habit of ‘biting off more than he can or should chew,’ putting his ‘personal well-being’ at risk. The actor’s nervousness is fueled by his tendency to “fixate on things.” For a long time, he had to lie awake at night, ‘wrapping and unwrapping’ scenarios in his imagination and sleeping at a ‘precise correct angle.’ Instead of focusing on his profession and accomplishments, the actor wants to ‘completely embrace and live.’ He says his goal is to be “as present” as possible, rather than stressing about checking things off his to-do list. Is Hugh Jackman is also planning a sabbatical?

Everything we know about the last Hugh Jackman movie is the sci-fi thriller Reminiscence, which was accessible for streaming on HBO Max till September 19, is the Australian actor’s most recent film. The film has been compared to Christopher Nolan’s Inception, but the reviews have been mixed, with Reminiscence receiving a poor Rotten Tomatoes score. Jackman is already hard at work on his next feature, and he has many high-profile projects in the works. At the age of 63, Hugh Jackman is one of Hollywood’s most versatile performers, having appeared in practically every type of film. Jackman has starred as Wolverine in seven X-Men films, as well as in the musicals The Greatest Showman and Les Misérables (for which he received his first and only Academy Award nomination), Prisoners, and The Prestige. For hosting the Tony Awards, he received back-to-back Emmy nominations (winning in 2005). For The Boy from Oz, he won his own Tony Award for Best Leading Actor in a Musical in 2004. Hugh Jackman will return to Broadway in December to perform in a revival of The Music Man, which will run until July 31. While Jackman will be taking a break from big-screen roles, he will continue to work on projects in the future. So, there is no official announcement related to taking a sabbatical from films by Hugh Jackman.