Skip to content
Home dating Is Chris Evans in a RELATIONSHIP? Whom is he Dating? 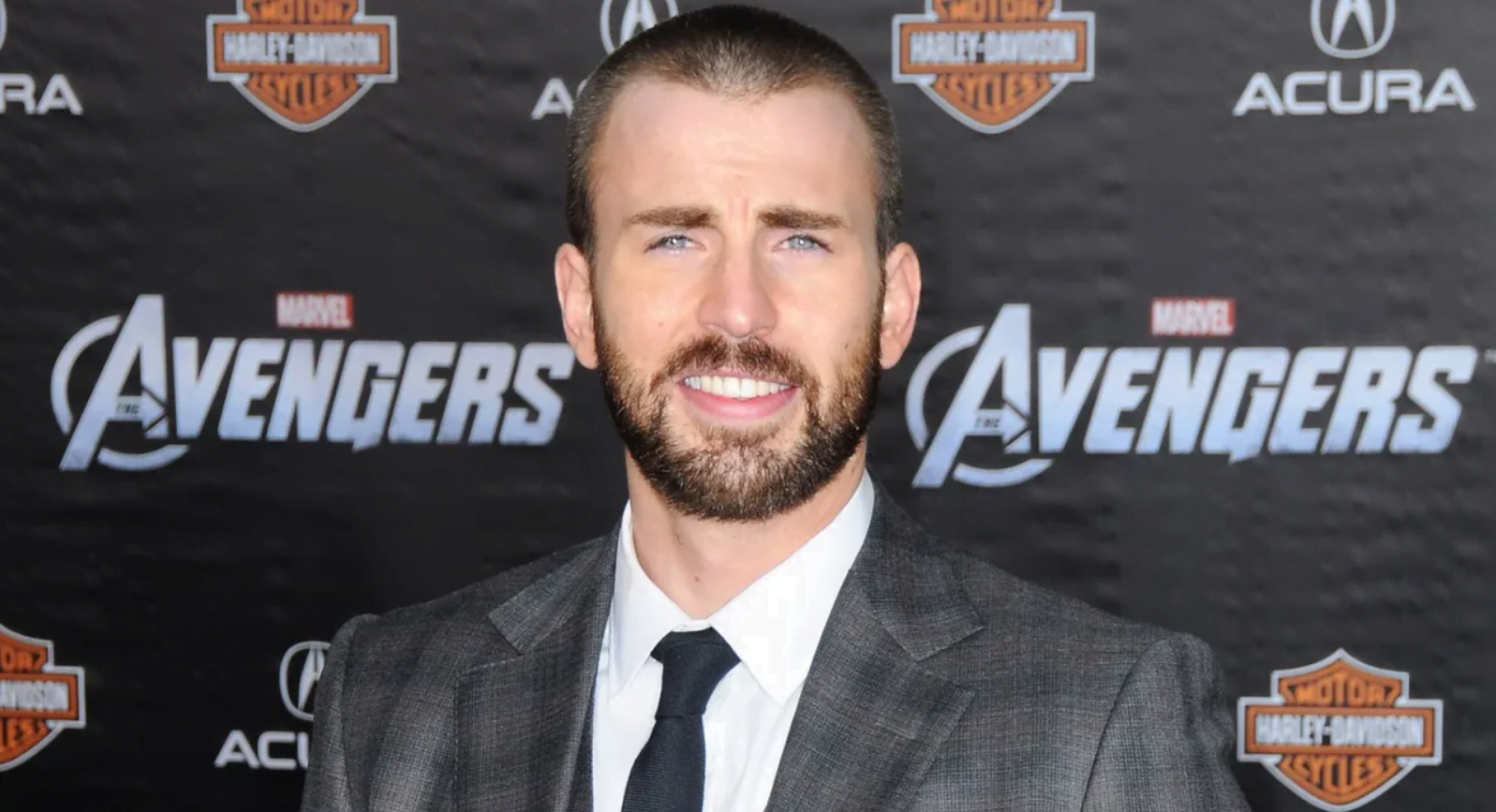 There are countless people in this world who claim to be Marvel Enthusiast. and if you’re one of them, there’s no doubt that you love the guy playing Captain America who is none other than Chris Evans. Not only he is the founding member of Avengers, but also a straightforward, strict, and honest guy. Now coming to the real world, we can totally relate to this funny, good-looking guy. This charming Hollywood star posts funny videos with his younger brother Scott Evans taking care of his dog. We see him wearing sweaters and making jokes about his posts. he is one of the famous “Chrises” (others are Chris Hemsworth, Chris Pine, Chris Pratt). His characteristics have made him an internet sensation and everybody sees him as their favorite “Internet Boyfriend.” Everybody adores him.

Happy Valentine’s Day from this pair of dysfunctional codependents. pic.twitter.com/8rzRkLKmFr

Despite being this so-called “Internet Boyfriend” the shocking fact is he is single. Considering the fact that he is one of the most popular bachelors in this world, this is kind of awkward and unusual that he is still not attached to anyone even though he turned 40 this year. Let’s have a look into the relationship timeline of the star of Knives Out. Here’s what we have to offer about the present relationship story of Chris Evans.

We know that it sounds crazy, but what we know about the current status of Chris Evans is that he is still single in this current year. If you ask why we can say that he has confirmed that he is not very fond of commitments. Back in 2019, in an interview with The Hollywood Reporter, he mentioned that he fears being enveloped. he also added that he has always been a truly autonomous person in his whole life. He told the magazine that one of his favorite habits is to camp by himself. besides that, he prefers to be with somebody who has things to do in their lives. if he is living with somebody who kind of grabs his life, then he will feel suffocating. 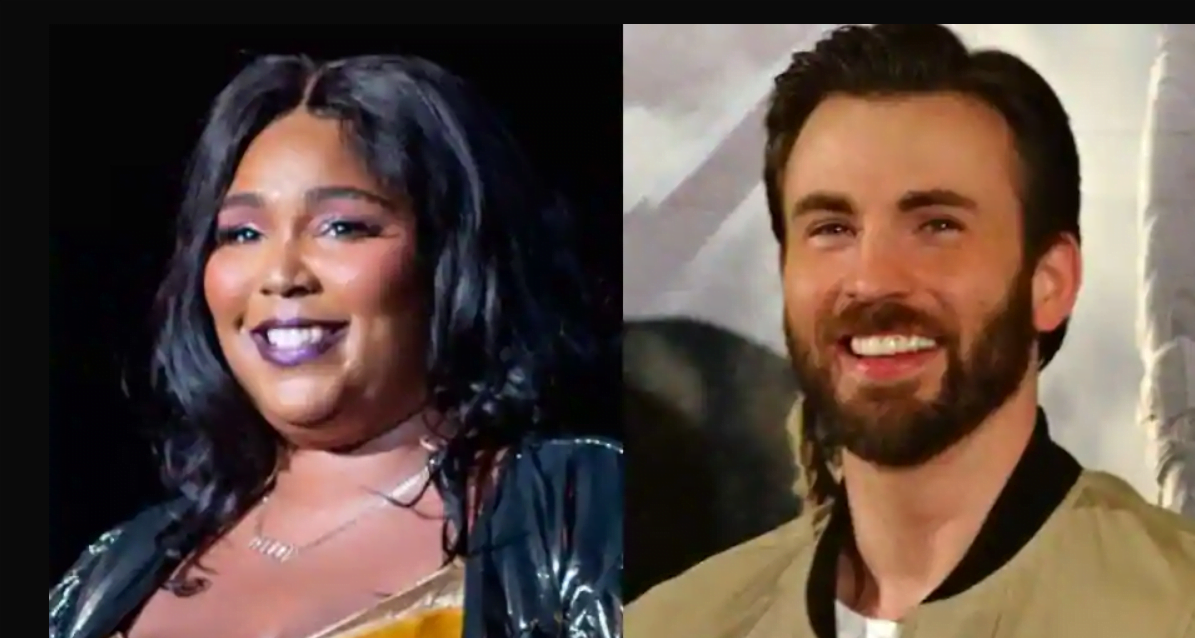 Well… for now we don’t have any information about anybody that he is in a relationship with. But following his life on the internet, we can say that there has been some news of flirting! And when we talk about any online relationship, we can say that that honor goes to Evans and the singer Lizzo. it has been a while that Lizzo has been blabbing about her dream guy on the internet. After Evans shared a video that was tweeted by Lizzo, back in 2019, Lizzo replied “Wow marry me.” to that post.

After that, in April 2021, we saw Lizzo joking on the internet about directly messaging Evans while she is drunk. Evans also responded hilariously to her saying that there’s no shame in a drunk DM. he added a kiss emoji with his reply.

Again in July of 2021, she made a joke on the social media platform TikTok saying that she is having a baby with Evans. Evans responded with a reply that he just heard about the news and this will make his mom extremely happy.

On the other hand, the recent rumors say that Chris Evans is seeing Selena Gomez at the time. recently a photo set the internet ablaze. in that photo, we saw that they are leaving from the same place. Although people went crazy regarding this image, it was revealed afterward that the images are from two completely different timestamps. In the latest promotional video of Selena Gomez, we saw her wearing a sweater that matched the one that Chris wore in the movie Knives Out. Well… this rumor also got canceled out afterward. In the middle of all this, Chris shared a video on TikTok. in that video we saw him playing Piano and the fans spotted a reflection on his piano that was said to be the shadow of Selena. but we didn’t get any other evidence that proves her presence beside him.

Although he is rumored to date Selena we didn’t receive any kind of confirmation from any of the celebs. So we can say that Chris is still single.