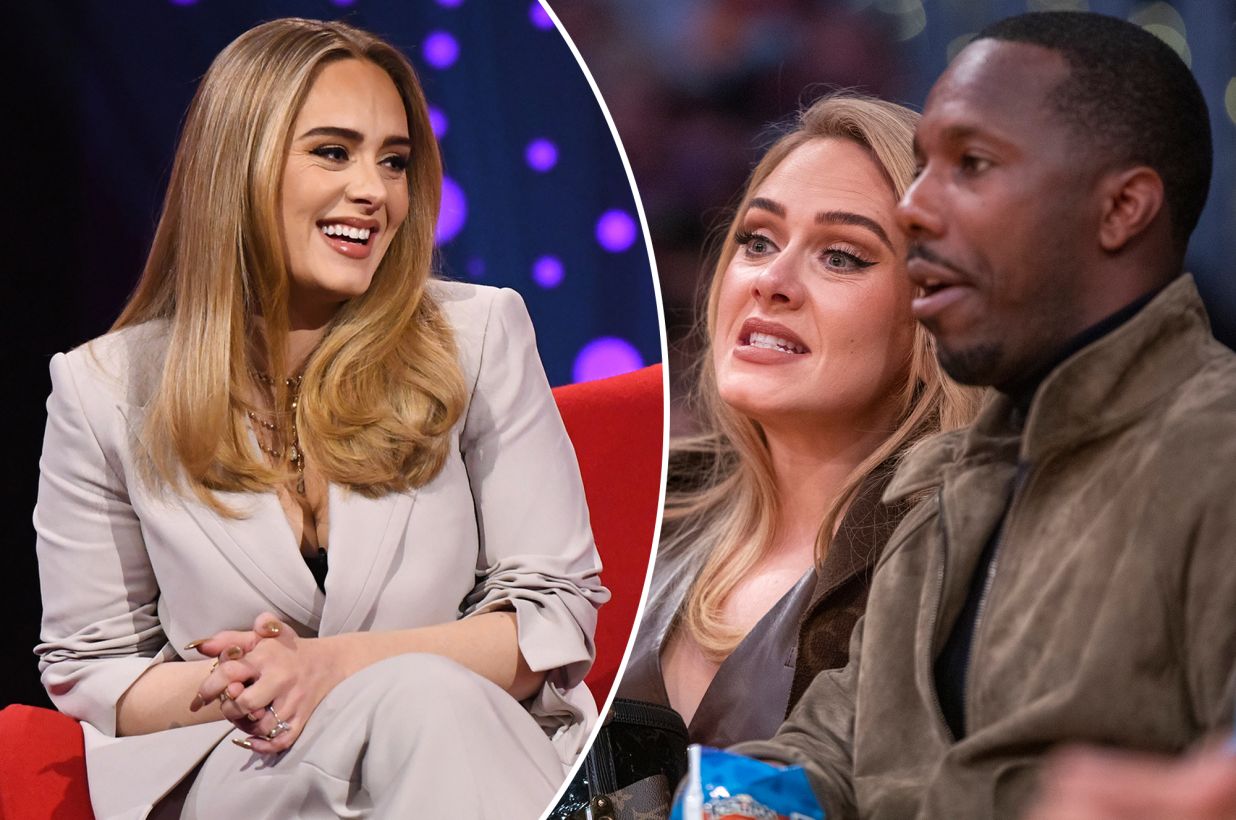 Adele is currently dating Rich Paul and is not very public about her relationship status. However, the singer recently revealed her relationship status with her boyfriend Rich Paul. According to several reports, it is being said that the singer is engaged to her boyfriend. It is also being said that Adele is going to take things to the next level soon as she is so much in love with Rich Paul. 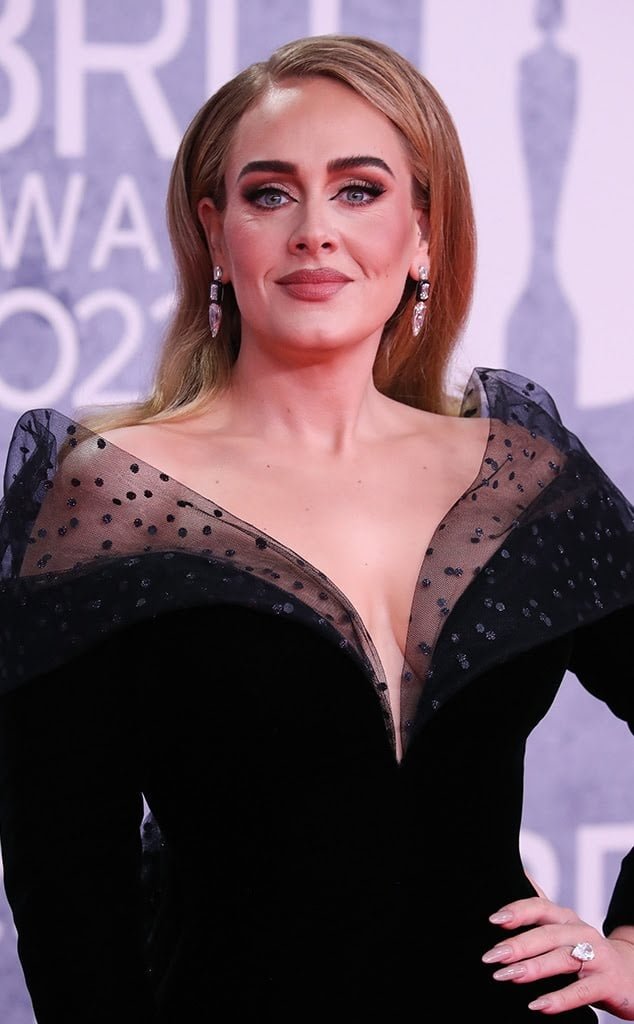 These rumors came after the singer was spotted flaunting a beautiful diamond ring. Many fans speculated that the singer is already engaged to Rich but is not making things public. However, Adele has now spoken about this news and revealed that she won’t make things public. She will make things out when she feels like it and whenever she is comfortable. She also shared that it is a lovely thing. Adele cleared up the confusion in The Graham Norton Show. The host was however not convinced by her answer to which the singer responded with an alright. Well, this may be an indication that the singer is already engaged but not making things public. Adele is always private about her personal life. She does not speak much about her relationships. So it is very much possible that she has engaged to boyfriend Rich Paul as she did not deny the ongoing relationship rumors. Well, let’s wait for an official announcement by the singer herself.

Adele was recently in the news for her Las Vegas residency. The singer canceled the show just one day prior to its schedule. It was a shock for her fans. Adele confirmed the cancellation of her Las Vegas show on her Instagram live. The singer also apologized to her fans and revealed that due to a delay in preparation she had to cancel the show. She revealed that this delay is due to the ongoing pandemic situation. However, Hello Singer revealed that she will be performing in Las Vegas very soon. She along with her team are working on a new date. She would not disappoint her fans and assured them that she is going to perform for the Las Vegas residency. After canceling her recent Las Vegas show, country singer Keith Urban replaced her and will be performing for the residency from March. The singer confirmed this news through his Twitter account. Fans are now excited to see Adele performing for the Las Vegas residency soon. 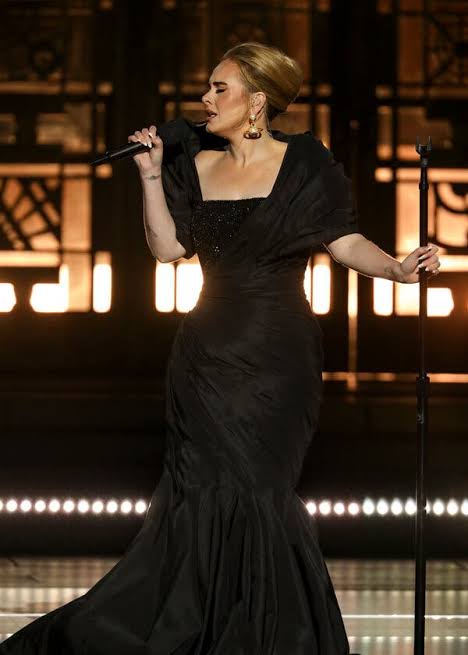 In the same interview, Adele also joked about having a baby with Rich Paul. Well, this can be a possible thing in the future as the singer always expressed her desire to have more kids in the future. Adele was previously married to entrepreneur Simon Konecki. The duo started dating in 2011 and the duo was married in 2018. However, the singer kept her wedding a secret and revealed it later in an interview. The couple also has a son together born in 2012. The couple got divorced in 2021. Well after her marriage secret it looks like Adele is also keeping her engagement with boyfriend Rich Paul a secret and might reveal it later.

Google Is Preparing For A Five-Day Court Fight With The European Union, In Light Of A $5 Billion Fine

Kourtney Kardashian wants to have kids with fiance Travis Barker, Is She PREGNANT already?