Have You Seen Invincible Season 1?

The popular Amazon series, Invincible is based on the story of a teenager named, Mark Grayson! After years of practicing, finally, he solved the mystery behind his father’s superpowers! Just like his father, Nolan, he too develops some strong incredible superpowers! But his life was soon going to turn upside down. The story focuses on the creation of Omni Man, who happens to be the most famous superhero in the world. The famous Amazon series is based on a comic series of the same name, penned by Robert Kirkman. The series is filled with a dose of action, humor, drama, and comedy. If you still haven’t binged on Invincible season 1, then what are you waiting for? Check out Invincible, exclusively just on Amazon Prime. 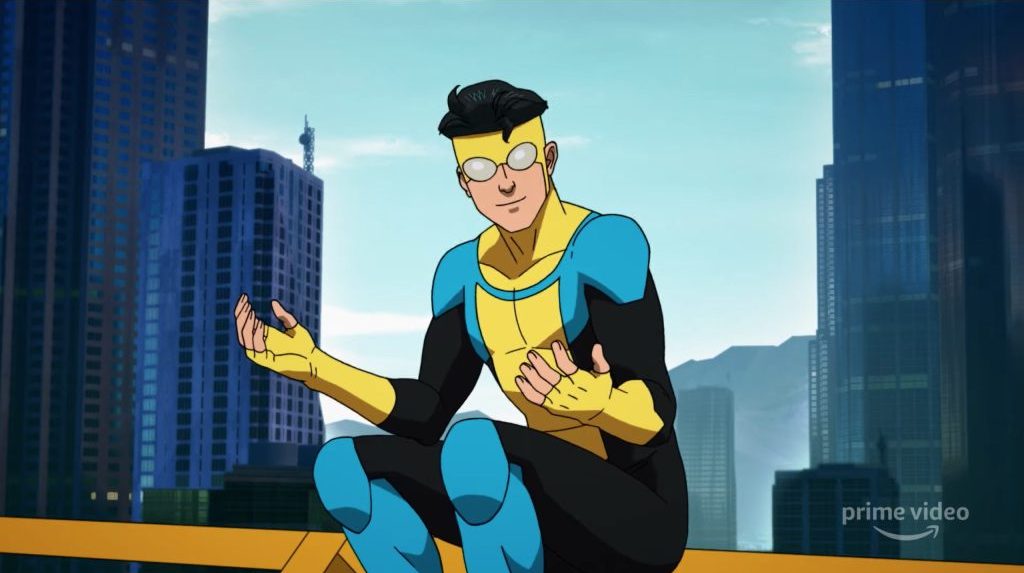 When Will Invincible Season 2 Release? Is The Show Renewed?

This happens to be the most asked question out there. We don’t have many updates on Invincible season 2, but we might have the answer you are looking for. We have good news for you, the show has been finally, renewed! The announcement was made just a day before we saw the finale episode of Invincible season 1. The show has been officially renewed for two more seasons. Invincible is surely going to have a smooth journey on Amazon Prime.

A lot of loopholes are left in the tale and we cannot wait to unfold the next chapter of the show! Mark’s shocking fight with Omni-Man, has surely raised a lot of questions out there! Coming back to the main question of the day, as of now, we still don’t have a concrete release date for Invincible season 2. As per our inner sources and estimations, you can expect to see the second installment of the show by the end of 2023. Invincible season 2 will surely roll out next year. Moreover, the original author of the famous comic series, Kirkman has confirmed that they have already done some pre-production work on the second installment of the show. Thus, we will hopefully see Invincible 2 by June 2023. 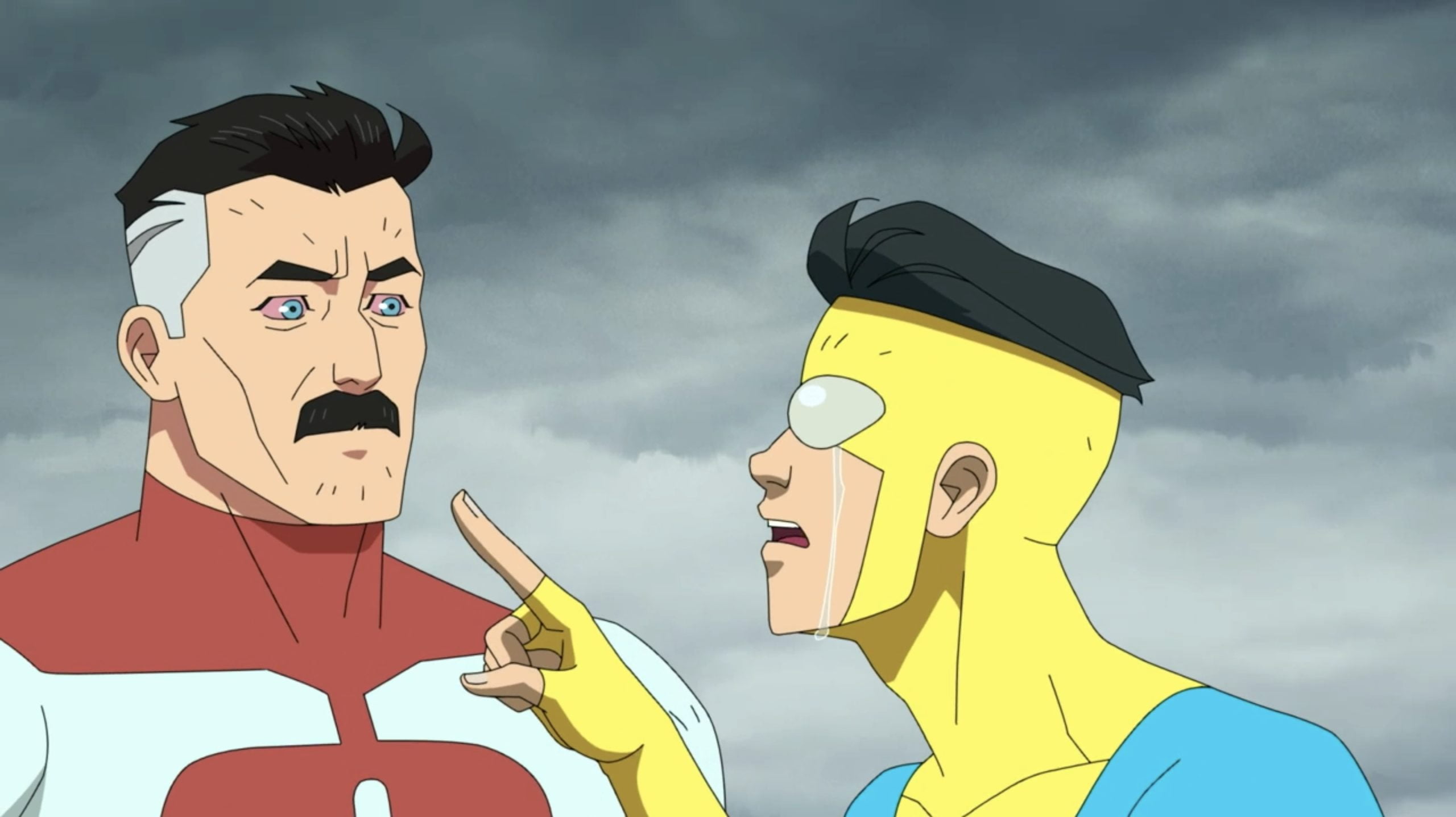 What Will Be The Probable Plot Of Season 2?

If we follow the comic series, then Invincible season 2, will primarily focus on the Sequids! They have already attacked Mars! They might soon execute a revenge plan on Earth. On the other hand, Titan is surely growing his crime organization. Moreover, fans are also curious to see more of Allen’s adventures in space. Mark is also super tense over Cecil’s methods of protecting the Earth! That’s not all, Omni-Man might also return to space! Will he reunite with the Viltrumites?

Recently, Kirkman has also teased us about Angstrom Levy! He will surely see him as a villain in the next installment of the show. Angstrom will eventually blame Mark for his disfigurement! He is holding some strong grudges against him. Angstrom is ready to dismantle the entire Multiverse. Well, to know the whole story of the tale, we have to wait for Invincible season 2. We will keep you updated on this particular topic. That’s all for now, to get the latest updates on exciting Amazon Prime movies and shows, stay connected with us, just right here.