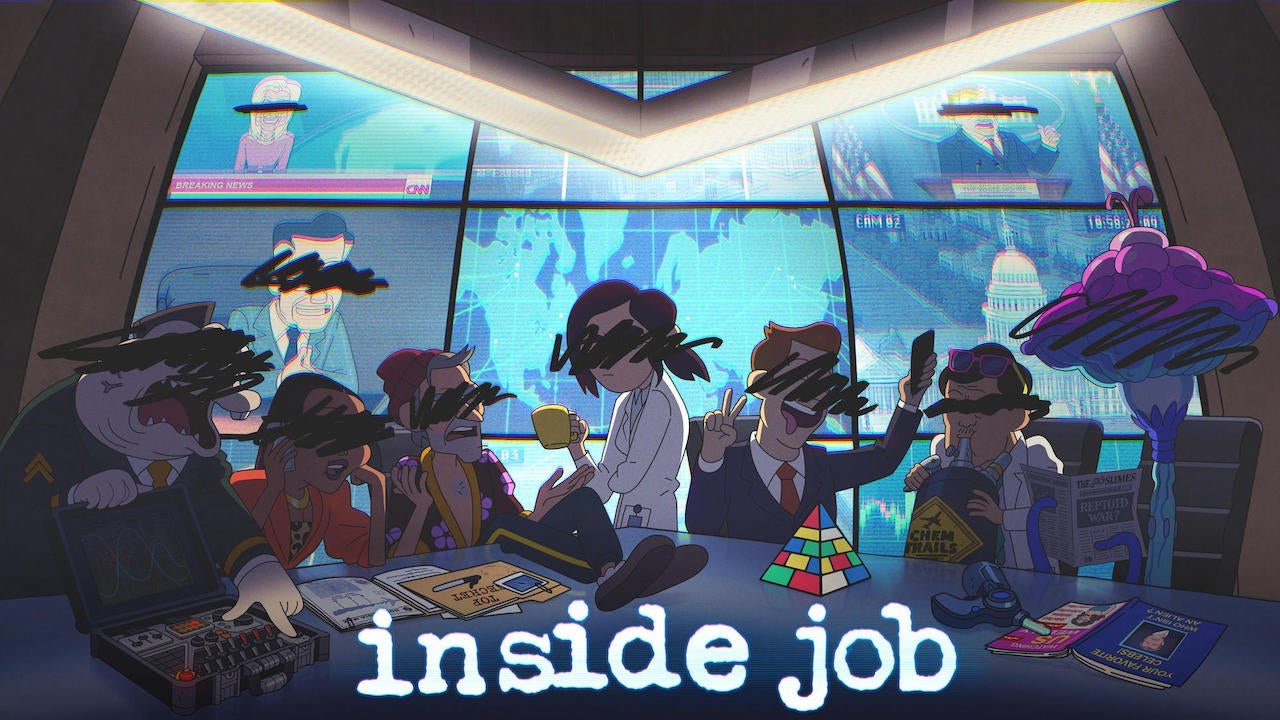 Did human beings ever set foot on the moon? Or all that we were presented with was just a recorded lie? Well, in accordance with the adult animated show ‘Inside Job’, these kinds of conspiracy theories are absolutely true! This popular adult drama of Netflix features the intellectual and reserved scientist Regan Ridley along with her weird colleagues at Cognito Inc., an underground government-based organization that rules the world from shadows. Developed by Shion Takeuchi, ‘Inside Job’ is the first internal adult animation initiative of Netflix. It is the perfect melting pot of Workplace sarcasm along with some idiosyncratic caution of kinky conspiracy theories. So, will there be an Inside Job Season 2 on Netflix? 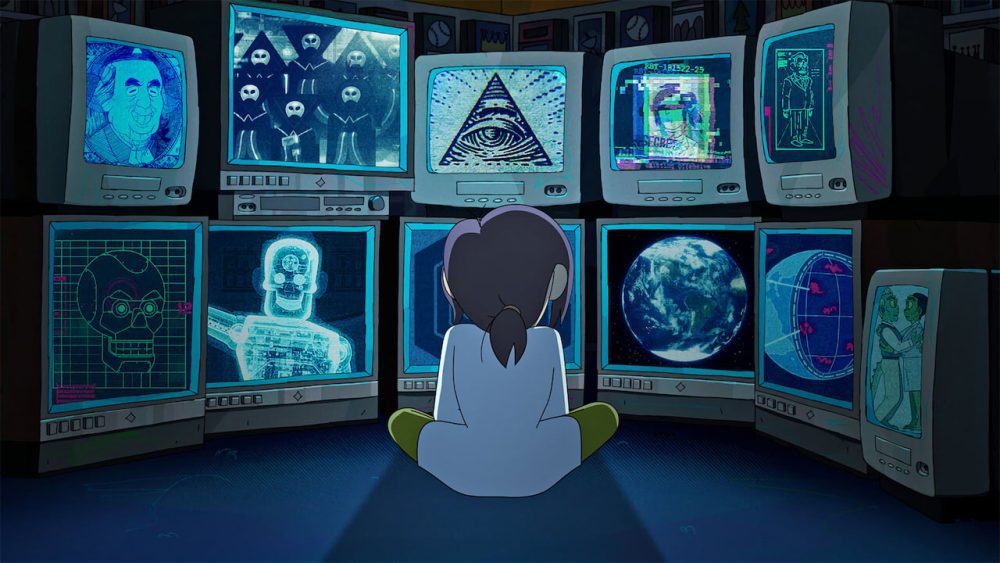 The first season of Insider Job was mass released entirely on 22nd October this year on the streaming platform Netflix. The last season consisted of 10 episodes with an average watch time of 28 mins for each episode. So as the first season has just been released, let’s have a detailed look into Inside Job Season 2.

Is Inside Job Renewed For Season 2?

So? What’s it gonna be for Inside Job Season 2? Sorry to say that there is no official announcement or news regarding the Inside Job being renewed for another season. It’s most probably that the streaming giant is taking its time to observe how well does the first installment do, before taking any further decision about the future of this show. However, in this world full of people who claim to be adults, animated adult shows like ‘F is for Family,’ ‘BoJack Horseman,’ ‘Rick and Morty’ and ‘Big Mouth’ have run for multiple seasons with tremendous success. So, it’s very much expected already that Inside Job Season 1 is gonna do well enough for getting renewed for a second season. Aside from this fact, the first season ended with some unsettling matters that need to be answered in the next season. So, look forward to knowing the destiny of Ridley and her Cognito Inc. in Inside Job Season 2. Also Read: Netflix’s Locke And Key Season 3 To Premiere On This Date

If you’re worried about the source materials, the creator Takeuchi seems to have more than enough content for another season to develop. She expressed her regrets that she wished that she had her chance to discover every different side character and different sides of the story that we never saw. “Because You know in shorter orders, it’s like you got ten and you got eight. Like, you have to really pick and choose what you’re gonna put on screen,” she mentioned.

So, you can say there is a huge chance that the streaming giant is gonna renew its first internally made animated adult show for another run. So, considering that the Inside Job Season 2 is really happening, you may have to wait for a little bit more before it appears on our digital screens. Taking all the available information into consideration, and also assuming that no other obstacles like a new wave of pandemic hit the production work, you can probably expect to see Season 2 on your Netflix website or app sometime in the third quarter of 2022.