‘Indiana Jones’… another name of nostalgia is currently up for its fifth installment which is in production. What comes to your mind when you hear the name Indiana jones? Yeah… We fans are eager to see Harrison Ford reprising his role in the upcoming ‘Indiana Jones 5.’ In the last part of this franchise, ‘Indiana Jones and the Kingdom of the Crystal Skull,’ actor Shia LaBeouf carried an important role in the story development. He acted as Mutt Williams, the illegitimate son of Jones who was lost a long time ago. But as LeBeouf has proved himself essential for the franchise and Steven Spielberg, its director, too many words are going around if Shia LaBeouf will be joining Harrison Ford in his final Adventure in Indiana Jones 5.

Shia Labeouf’s Role In The Franchise

In the last instalment of the Indiana Jones franchise, entitled ‘Indiana Jones and the Kingdom of the Crystal skull,’ which was aired back in 2008, almost 20 years later since the release of The Temple of Doom, LaBeouf made his debut in the franchise as Henry “Mutt” Williams. Mutt Williams is the illegitimate child of Marion (Karen Allen) and Jones. Marion hid the identity of father and son from each other till the end. And at the last phase of the movie, they found out the truth that they are father and son.
The movie ended with the happy reunion of a scattered family along with the wedding of Marion and Jones. And the last scene made it too obvious that there’s a wide chance for the father and son teaming up in future.

Shia’s Opinion Of His Role

Shia LaBeouf expressed his dissatisfaction and badmouthed the Kingdom of the Crystal skull in 2010 while giving an interview to Los Angeles Times. He expressed that he wasn’t satisfied with his performance in the movie. Aside from that he also kinda lamed the director Steven Spielberg for making the movie in a bad way.
he said that he felt like he broke the essence of the legacy that many people loved and treasured. And for that kind of thing, we could impeach the writer of the story and Steven Himself. But the actor’s job was to make the character subsistent and make everything work, and he failed in that job. So that was his flaw. 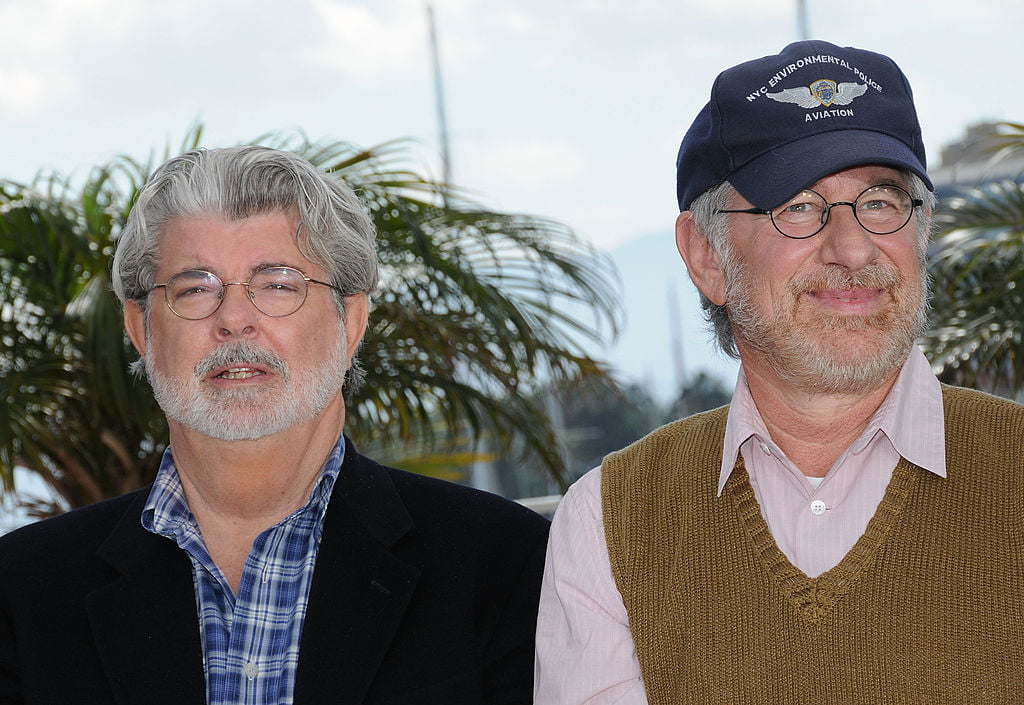 Will Shia LaBeouf be joining Harrison Ford in his final Adventure?

Both George Lucas as well as Steven Spielberg, who are the main masterminds behind the franchise and are also working on the fifth instalment, has remained silent to the opinions of LaBeouf. But it looks like that they are not gonna invite him again to reprise the role of Mutt Williams. In an interview with Entertainment Weekly, the screenwriter of Indiana Jones 5 disclosed that Shia will not be reprising his former role anytime soon. He confirmed that Harrison is certainly going to play Indiana Jones but as far as it’s confirmed there won’t be any existence of Shia LaBeouf.

It is kinda obvious to say that Shia LaBeouf will not be part of Indiana Jones’ next film. It will be interesting to see how the writers talk about the absence of his character, or when they talk about him at all.