The upcoming movie of Marvel Cinematic Universe, Doctor Strange in the Multiverse of Madness is going to be the melting pot for several other universes of Marvel that we have never expected to merge. And with this movie, we will be seeing numerous cameos that are like a dream to many Marvel fans. One of these highly anticipated cameos is the cameo of the character Magneto.

The second installment of the Doctor Strange franchise is slated to be one of the greatest crossovers among the multiverses that no fans have ever seen. The theories of multiverse first made their way in MCU in the show Loki and went straight to the pool of possibilities in another series What if…? On the other hand, we have seen another example of multiversal crossover in Spider-Man: No Way Home.  And with the help of Wanda Maximoff from WandaVision, the madness of the multiverse has reached the door of another movie. 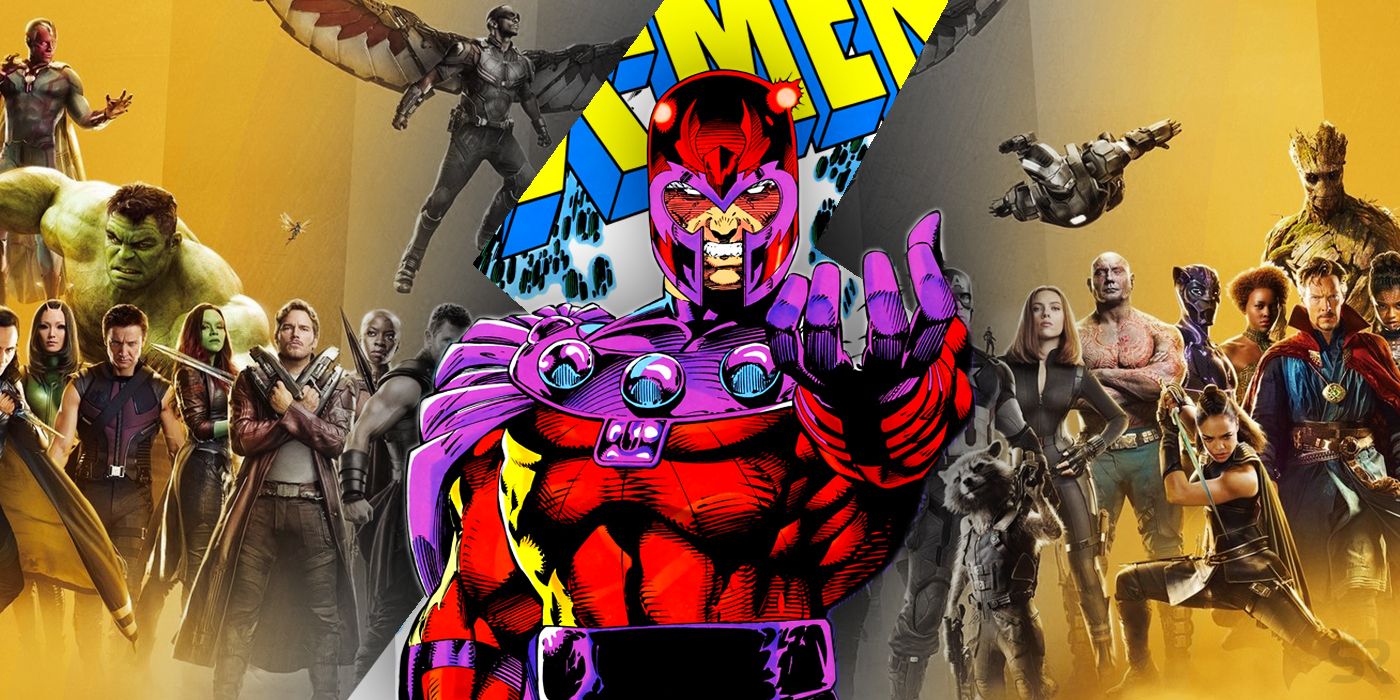 Are We Going To See Magneto in Doctor Strange 2?

In the last trailer, we have seen a glimpse of what kind of characters the movie is going to present. And from this trailer (which had a voiceover of the actor of Professor X, Sir Patrick Stewart), one thing we have known for sure is that MCU is bringing the team of X-Men under its fold. And when it comes to the team of X-Men, we cannot think of it without the anti-hero character Magneto. Yes… the cameo of Magneto will be a perfect one for Doctor Strange in the Multiverse of Madness. Why? Well… not only because he has a complex but deep connection with Charles Xavier AKA Professor X, but also because, he is a connection with Wanda Maximoff. As the several teasers and the last trailer implies, the character of Wanda will be carrying out an important role in the upcoming sequel of Doctor Strange. The character development of Wanda that we have seen in WandaVision, has set her on a dark path. After losing her family and the life that she made for her, she is now on her way to fully transforming into the Scarlet Witch. Her tragic life can become the mirror for the rage and hatred of Magneto that was fueled by his tragic loss.

Besides that, according to the comics, Magneto is the father of Wanda and her twin brother Pietro Maximoff. Even though Magneto didn’t know, we have seen in the movies of X-Men that he is the father of Peter Maximoff. So, if Ian McKellen is to appear in the movie, that will give us a chance to see the chemistry between him and Wanda Maximoff as a father and his daughter. On the other hand, the chemistry between Professor X and Magneto I something that we cannot take lightly. The complicated relationship between these two can be the key ingredient in the movie. the previous X-Men movies has seen both the young and old version of Magneto, portrayed by Michael Fassbender and Ian McKellen. But despite having factors like time travel present in the movie, one thing the fans couldn’t get a chance to see is the encounter of both actors in one place. Considering the fact that Doctor Strange is kind of a perfectionist in overlapping universes, we finally can have a chance to see both actors in action.

So, what side of the famous anti-hero we will be seeing in the movie? a father? (Of Wanda) or a close friend? Or an adversary? (Of Professor X). or won’t we be seeing Ian McKellen at all? We can’t say for sure. So, the only thing we can do is to wait until Doctor Strange in the Multiverse of Madness is released on big screens. So fingers crossed, Doctor Strange 2 is scheduled to be released in theaters on 6th May.