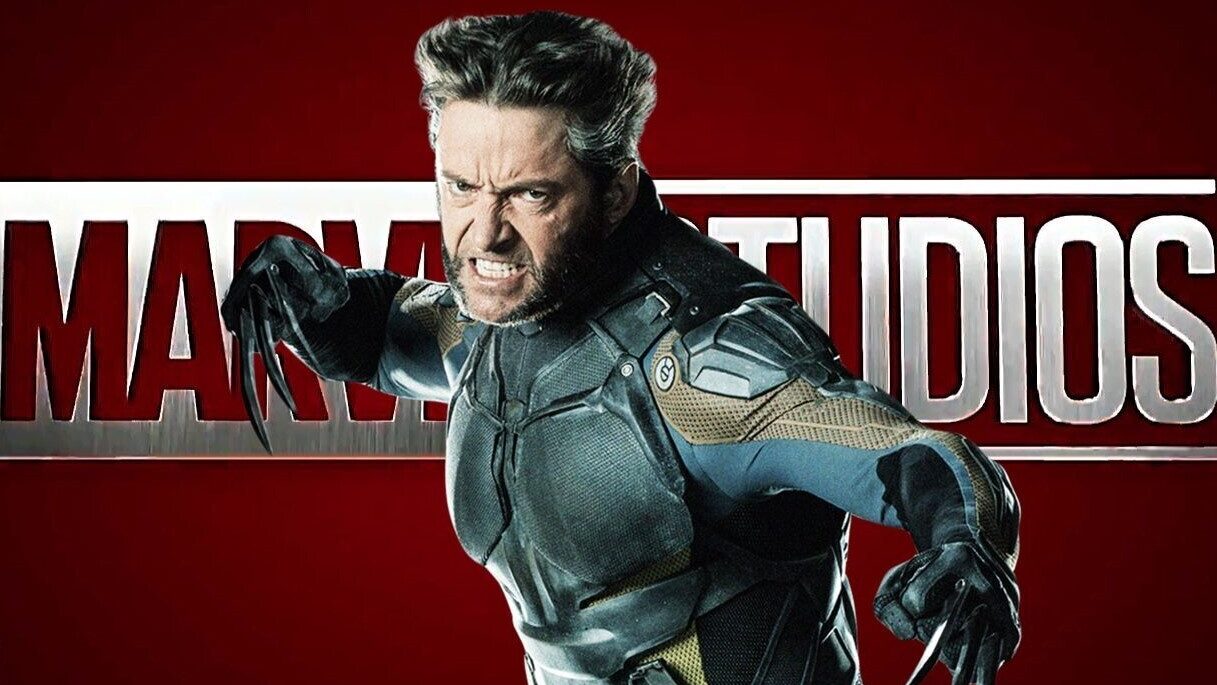 To the fans of Marvel and to the fans of X-Men to be specific, Wolverine is a character that nobody can forget. And when the name of Wolverine comes up, we cannot think of any guy other than Hugh Jackman. In the complex storylines of the X-Men franchise, the only character that has been there from the very start is Hugh Jackman’s Wolverine. Now that the time has come to overlap the universe of X-Men with the main timeline of Marvel Cinematic Universe, we cannot wait to see how the studio will present Hugh Jackman in his signature role. Yes… from the last trailer of Doctor Strange 2, we know that Hugh Jackman’s Wolverine is going to make his appearance in Doctor Strange in the Multiverse of Madness. Well… we have some rumors saying that Wolverine will be in the movie as the studio is introducing the X-Men team in MCU and we cannot think of X-Men without Wolverine, but we also have some rumors that state that the chances are less that we will be seeing Hugh Jackman in the upcoming Doctor Strange 2. But one thing that we can say for sure is that Hugh Jackman is going to make his appearance as Wolverine in the Marvel Cinematic Universe, sooner or later. So, who will present the character if not Hugh Jackman? Well… the new leak has revealed the appearance of another actor for this highly anticipated cameo. One of the primary cameo leaks that we have anticipated in Doctor Strange 2, is the cameo of Wolverine. And this one is something that we cannot just take lightly. We don’t know for sure if we will be seeing Hugh Jackman in the movie, but if we consider what we saw in Spider-Man: No Way Home it is just a matter of time before we will be seeing Hugh Jackman back in action (with other multiverse versions of him).

The Marvel studio has planned its upcoming Doctor Strange 2 in such a way that the movie will easily relate to other parts of MCU that were never been connected with the mainstream. This exact thing has initiated the speculations about introducing Wolverine along with the Fellow X-Men. But considering the Multiverse of Madness is just a start, we can expect his cameo anywhere down the road.

Who Can It Be If Not Hugh Jackman?

So, coming to the other rumors, who will play the role of Wolverine if not Hugh Jackman? What are the odds that Marvel will be introducing some other actor to carry out the role of the most famous character of X-Men?

Some fans have already figured out who is the most suitable dude for Wolverine. Yeah… we have some mind-blowing theories about who is gonna be our guy. One of those theories says the star of Harry Potter, Daniel Radcliff is going the take charge in the upcoming Doctor Strange 2. Although we cannot find any other details that support the theory of this latest Twitter trend, this particular change can open up many interesting new ways in front of both MCU and the actor Daniel Radcliff. As we have known Daniel for his intellectual appearance in his career, his traits don’t match with the character. So, it will be interesting to see how he will be doing.

Now… we can sit here all day and talk about theories and speculations for hours. But we cannot say anything for sure after all. So… the only thing we can do is to hold our horses and wait until the movie is released on the big screens. So… keep your fingers crossed, Doctor Strange in the Multiverse of Madness is slated to release on 6th May.