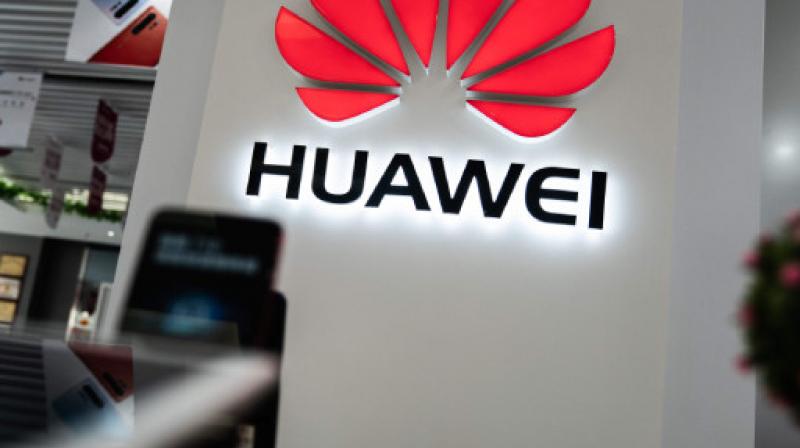 EMBATTLED Chinese tech giant Huawei will debut a new mobile operating system today as it struggles for survival in the smartphone market after being barred from using Android by the US.

Huawei will introduce its first mobile devices running the new Harmony operating system in an online event starting at 8 p.m. local time from its headquarters in Shenzhen, China.

Huawei Technologies will announce today about its new Harmony operating system for smartphones will be released, marking the company’s most significant move yet in its efforts to recover from the damage caused by US sanctions on its mobile phone business.

It will no longer be reliant on Android thanks to the deployment of its own operating system. Google was barred from providing technical assistance for new Huawei phone models as well as access to Google Mobile Services, the collection of developer services on which most Android apps are built, due to US sanctions.

It was unclear whether new cellphones will be released at the same time as existing phones if there will be updates for existing phones, or how quickly the rollout will take place.

Apart from geopolitics, no firm has effectively challenged the mobile OS duopoly now held by Google’s Android and Apple’s iOS systems, a battleground filled with failures such as Blackberry, Microsoft’s Windows Phone, and Amazon’s Fire device.

Analysts believe Huawei will also encounter a difficult time carving out a significant portion of the OS market.
Huawei, the world’s largest producer of telecom base station equipment and other networking equipment, entered the phone market with Android in 2003.

It joined Samsung and Apple as one of the top three mobile phone manufacturers in the world, temporarily taking the top spot last year, thanks to strong Chinese demand and its sales in the market.

According to analysts, Huawei’s most immediate problem is persuading enough developers to rewrite their apps and other content to run with Harmony OS so that users continue to buy Huawei phones.

Being shut off from Android effectively stops Huawei from providing phone users with popular services like Google’s browser, maps, and a variety of other major Android apps.

Huawei’s access to the semiconductors needed to create a smartphone has been restricted as well, and its shipments have dropped drastically in recent quarters.

According to analysts, China’s app dilemma should not be an issue. Huawei has a sizable local market share and its own set of apps aimed mostly towards Chinese customers. However, its global prospects may be bleak.

Huawei, once the world’s largest smartphone manufacturer, is currently placed 6th in the world, with a 4% market share in the first quarter. The previous Trump administration claimed that Huawei represented a national security threat to the United States, a statement that Huawei has refuted.

Huawei has moved fast into new product lines that are less sensitive to US pressure, as well as a refocus on its primary domestic market since the pressure has increased. Ren outlined plans for an all-out drive into computer software in an internal letter that leaked last week, claiming that “the US will have very little influence over” Huawei in that industry.

Huawei had previously stated that it would collaborate with Chinese manufacturers to develop intelligent vehicles, as well as aspirations to expand into enterprise and cloud computing.