Several side stories of How I Met Your Mother were under development and then got canceled in the last few years. But at last, one of them is getting successfully adapted. Yes… How I Met Your Father starring Hilary Duff, a side story of How I Met Your Mother was announced by Hulu back in April 2021. Since the announcement, Hulu has continuously been expanding the team and the recent news from 5th November says that the star of Sex and the City and Filthy Rich, Kim Cattrall has become the latest part of the cast. Cattrall has decided not to be in the team of the upcoming Just Like That and SATC Reboot and she will join the team of How I Met Your Father instead. Some reports say that Kim Cattrall will act as the future self of Sophie (character of Duff).

How I Met Your Father will describe a story of the almost same pattern. But this time, it’ll be in a direction that is completely opposite the original series that was aired back in 2005 and was broadcast for 9 seasons. The series described the story of how Ted Mosby (Acted by Josh Radnor) met his wife. Expected Cast for How I Met Your Father

The cast will be as follows:

Expected Release Date for How I Met Your Father

The production work of the spinoff How I Met Your Father hasn’t started yet. So, no wonder that it’ll take a while to present its fans with a trailer of an actual release date. The first installment will consist of 10 episodes and will be broadcast on Hulu. The exact date of the premiere is yet to be declared, but we can assume that it’ll be aired sometime in 2022. Regardless, if we follow the excitement of Hilary Duff, it may be worth our waiting. 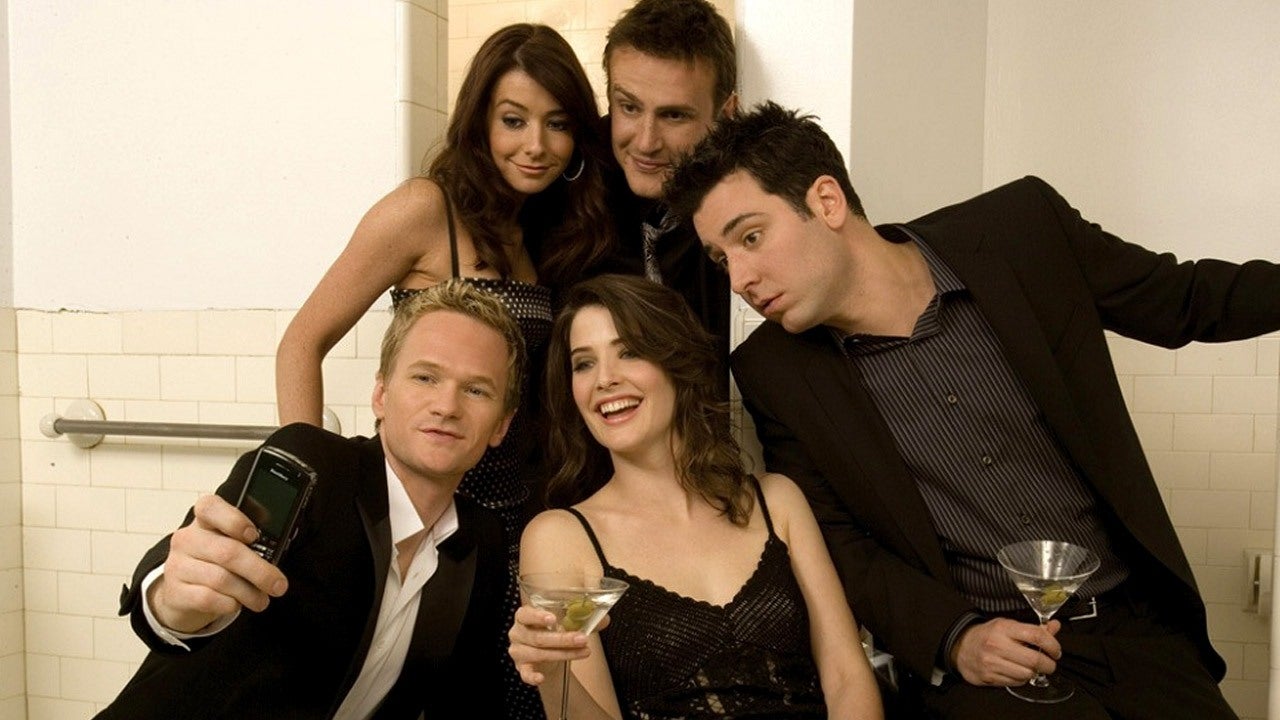 Anticipated Plot for How I Met Your Father

The storyline of How I Met Your Father will highlight Sophie (Hilary Duff). She is telling her son the incidents that led her to meet his father, making use of the structure of the original series, the flashback type storytelling, and voiceovers for narration. The series will take place in New York City (but will actually be shot in Los Angeles). Just like its previous part and flashback to the current time, when Sophie is figuring out her future along with her friends, looking for her true self and running through the realm of dating including several dating apps – in New York City.

Hilary Duff will also do her part as one of the producers of the series. Aside from that, the spinoff will be executively produced by the creators of How I Met Your Mother, Craig Thomas, and Carter Bays along with Elizabeth Berger and Isaac Aptaker. According to her interview with Cagle, Duff is too interested to meet her new Family for this series and she is looking forward to witnessing how Sophie will grow up as the spinoff progresses. She also teased that she will have many choices for the suitors.