Will Smith is one of the best celebrity stars out there. The man is highly popular among the young generation. There is no doubt he has a huge fan base. Recently, he was honored with the most prestigious award out there. He has been bagged the Oscars for the best actor. This year’s Oscar was pretty heated! We all know what happened between Will Smith and Chris Rock. Mostly the celebrities are favoring Chris Rock. Most of them are against Will Smith. Yes, you have heard it right! The rumors are true. Will Smith has slapped Chris Rock on stage. Finally, the Academy of Motion Pictures and Arts has addressed the incident! Looks like the next 10 years will be pretty challenging for Will Smith. Stay tuned with us, to know all about it, just right here. 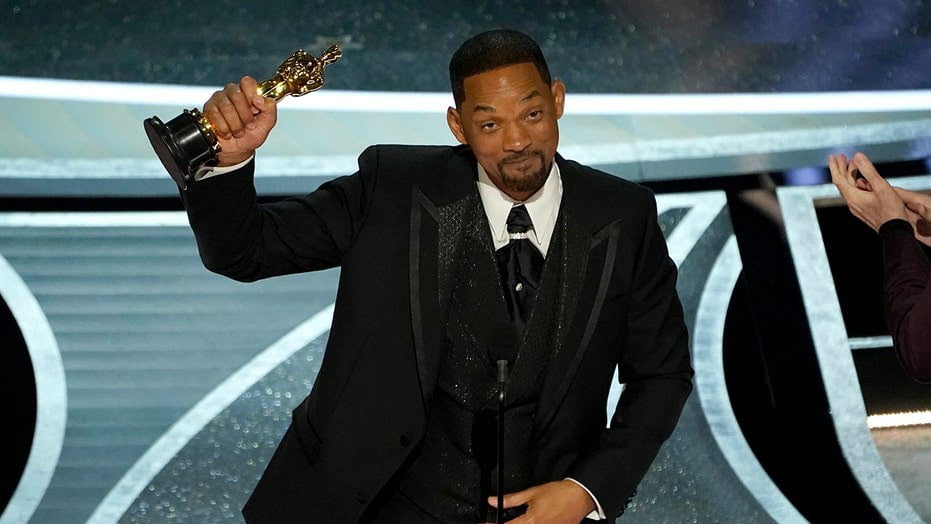 The Academy Of Motion Pictures And Arts Has Banned Will Smith!

You might think the above news is fake! You may assume it is a rumor! But hey there, it is absolutely true! Yes, you heard it right, Will Smith has been debarred from the Oscars Awards. The Academy of Motion Pictures and Arts has clearly placed its decision out there. All the celebrities present at the Oscar Awards 2022 were highly disappointed with Will Smith’s action. Academy doesn’t want to deliver any negative message out there. The board highly criticize the whole incident.

For the next 10 years, Will Smith will be debarred from the Oscar Nominations. His fans are surely disappointed over this announcement. The Academy stands along with Chris Rock. The team is highly protected by celebrities. The incident which occurred a few weeks back during the Oscar Awards 2022 was really disturbing for the audience. There is no doubt Will Smith is a highly reputed figure out there. But this time he has crossed his limits and the Board will not tolerate his actions! 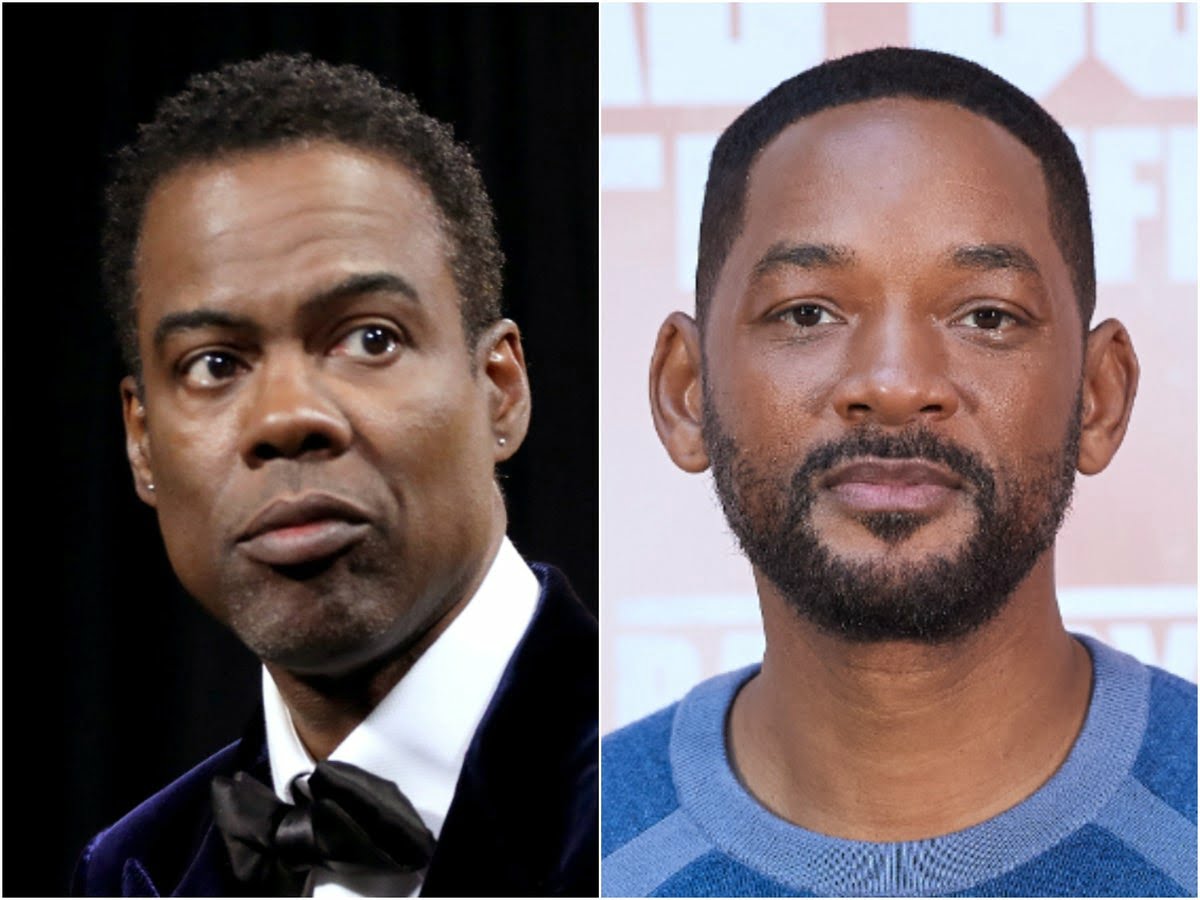 Will Smith Is Supporting Academy’s Decision!

The banning announcement was released a few days back. All eyes were stuck on Will Smith. The actor has finally addressed the issue. He has apologized on stage for his rude and aggressive behavior. Moreover, Chris Rock has denied filing a police case against Will Smith. But the Academy will not entertain Will’s aggressive approach towards Chris Rock! They have made and finalized their decision. Will has surprisingly accepted the decision. He has accepted his actions and completely supports the Academy. He is thinking from their point of view and then it doesn’t sound wrong to him. 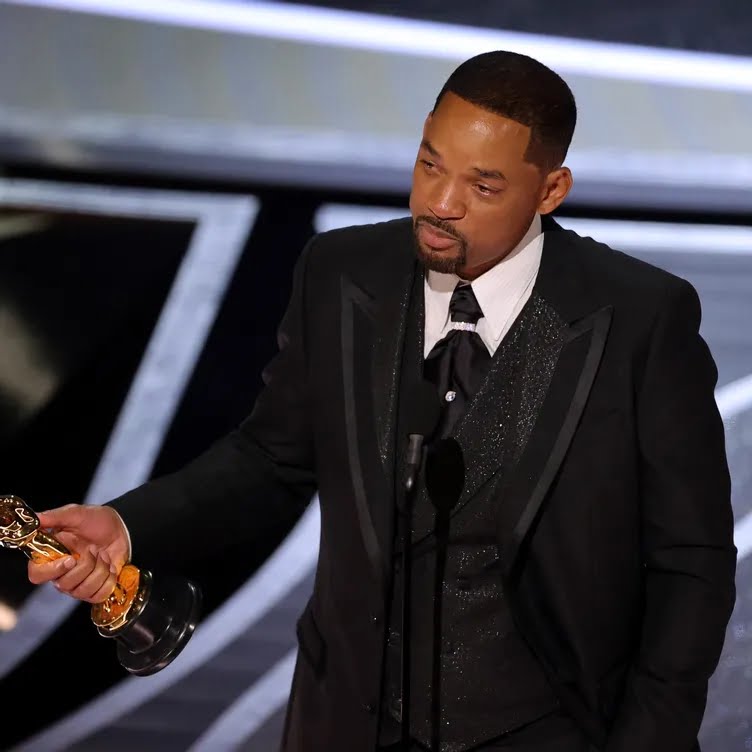 But Will Smith’s fans are clearly opposing his decision! They want him to stand up against the Academy. After all the Academy had insulted him a lot the main day! Sources say, he was requested to leave the venue immediately! As of now, Will Smith will not go against the Board’s decision. Was the Academy biased? Is their decision against Will Smith wrong? We will keep you updated on this particular topic. That’s all for now, to get the latest updates on celebrity gossip and inside tales, stay connected with us, just right here.