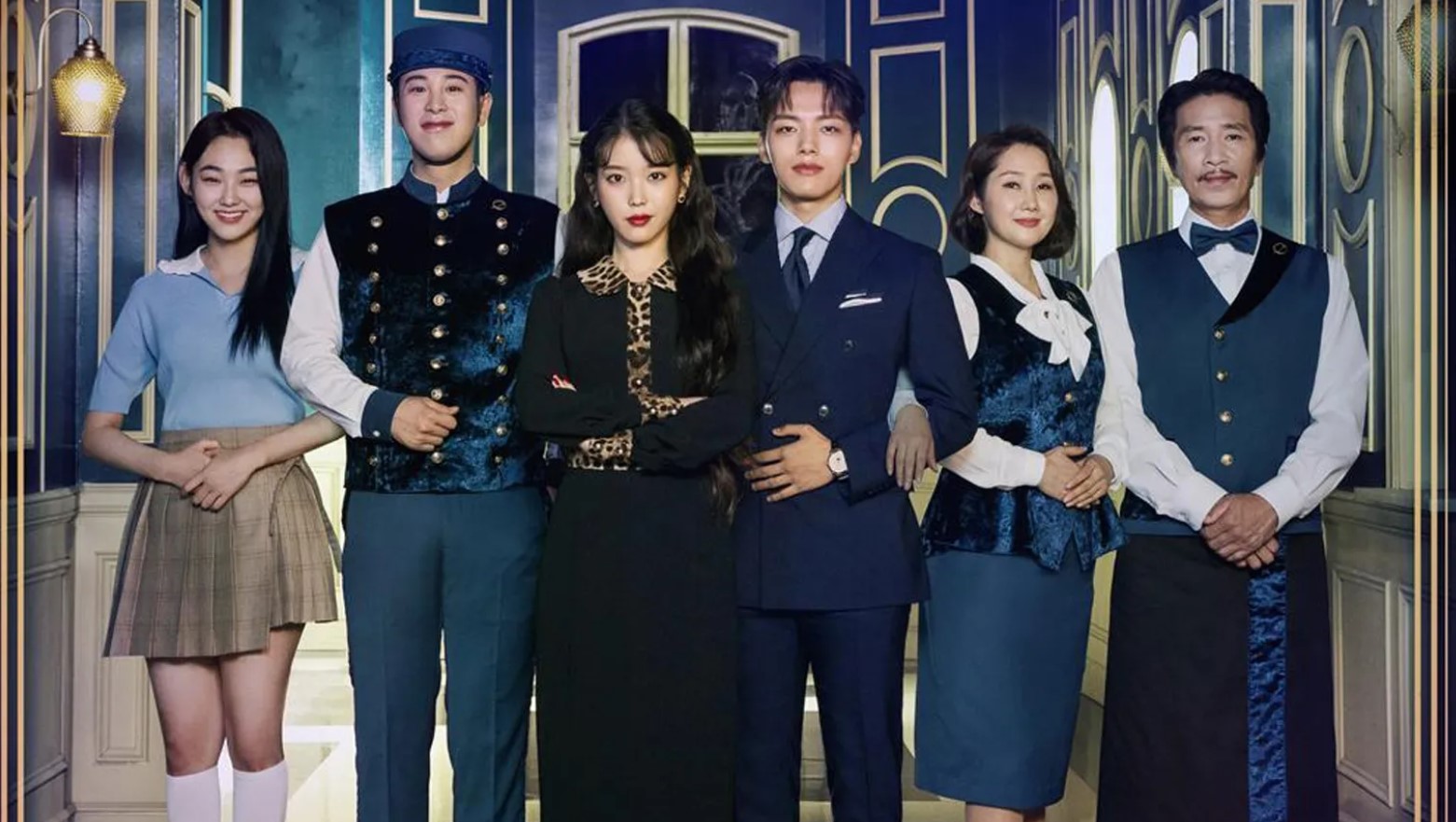 The Hong Sisters – Hong Jung-Eun and Hong Mi-ran – wrote the fantasy drama series ‘Hotel del Luna‘ which was produced by Studio Dragon. It follows Goo Chan-Seong, the newly appointed manager of the eponymous hotel, which caters only to the dead. Chan-Seong begins to unravel the hotel’s numerous mysteries with the aid of the hotel’s gloomy owner Jang Man-wol. Fans are eagerly waiting for Hotel Del Luna Season 2.

Season 1 of ‘Hotel del Luna’ debuted on Netflix on September 2, 2021. The sitcom premiered on tvN on July 13, 2019, in its home nation, ahead of its debut on the streaming giant. On September 1, 2019, the show’s first season came to an end after showing fresh episodes twice a week. The first season consists of 16 episodes that last between 73 and 94 minutes.

There has been no word from the show’s creators or the show’s original network about a second installment. It’s been more than two years since the first season of the show aired. As a result, fans are concerned that there will be no sequel. The conclusion of Season 1 does, however, leave an opportunity for a possible sequel. After being published on Netflix, the show’s popularity has skyrocketed. If the show’s popularity surpasses Netflix’s projections, the streaming giant may step in to create a second season.

The show’s creators, Studio Dragon, have teamed up with Skydance Media to bring the concept to the Western market, and there have been rumors of a US version. Alison Schapker was named as the director of the US version in June 2020, but there have been no more developments since then. Yeo Jin-gu is expected to return for Hotel Del Luna Season 2. Most of the other hotel staff actors, as well as Ji-Eun Lee, are unlikely to return, given their character arcs conclude at the end of season 1. Also Read: NCT Life In Gapyeong Season 2 Release Date In 2021? Where To Watch?

In the first season of ‘Hotel del Luna,’ Chan-Seong assists Man-wol and the other wandering souls in the hotel in their transition to the hereafter. After agreeing to meet again in another life, Chan-Seong and Man-wol split ways. In the end, Hotel de Luna is decommissioned, and Ma Go Shin constructs a new hotel, Hotel Blue Moon, for the wandering souls. The season comes to a close with a peek at the new hotel’s proprietor.

If the show is renewed, the second season would most likely focus on the employees and new owner of Hotel Blue Moon. A new manager will enter the scene and work at Blue Moon to assist souls on their journey to the hereafter. In Hotel Blue Moon Season 2, the Hong sisters have shown interest in focusing on a male owner, which appears to be a follow-up to the tease at the end of the previous season.