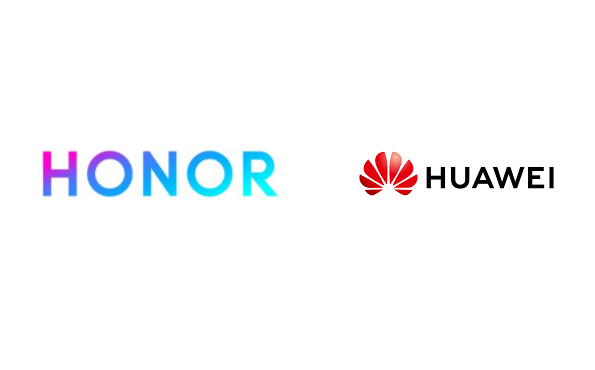 Honor is one of the world’s most well-known Chinese smartphone brands. The brand was launched in 2013 as a Huawei subsidiary to compete with online competitors. It sold products aimed at the younger generation that were less expensive than those offered by its parent company. Honor has subsequently evolved to become a household name in various countries, with a strong online and offline presence.

Last year, Huawei had to sell its company in order to keep the brand from sinking symbolically with it as a result of US sanctions. Honor has been purchased by Zhixin New Information Technology Co. Ltd, a group of 30 Honor agents and dealers, as well as Shenzhen Smart City Development Group Co. Ltd. Honor is now a separate company with no ties to Huawei. Honor gains access to the supply chain and software services that Huawei has been denied access to as a result of this action.

Honor has acknowledged that it has been in discussion with Google, as well as chipmakers Intel, Qualcomm, and MediaTek, to get Google Mobile Services. If everything goes according to plan, Honor will be free of the shackles that are dragging its old parent corporation down.

Honor’s sub-brand was sold to Zhixin New Information Technology Co. Ltd. in order to ensure its survival. It kept almost all of its approximately 8,000 employees, including several of the company’s leadership, after the separation.

The corporation is currently in discussions with a number of businesses to optimise its supply chain and production. Honor CEO George Zhao Ming has revealed that the company is in discussion with Google and that Google Mobile Services (GMS) support for its smartphones would be available shortly.

Now that it is no longer a Huawei subsidiary, Honor has set lofty aspirations for itself. According to its CEO, George Zhao, the company’s goal is to outperform Apple and Huawei, which we all know will be difficult. Because the corporation is keeping its sales partners, it should have no trouble getting its items in front of customers.

While Honor’s announcement of phones with Google Mobile Services support may help it reclaim lost customers, it will need to do more to expand its client base. With Chinese firms like Xiaomi, Redmi, Realme, and Vivo releasing phones almost every week, the competition is fierce right now. And then there’s Samsung, which has regained market share in important areas thanks to a renewed focus on the budget and mid-range segments. Honor will have to launch not only reasonably priced products, but also unique ones that will offer it a competitive advantage over its competitors, if it is to prosper.

Honor has big ambitions for this year, including a global launch of new flagships like the Honor View 40 and the Honor 40 series. It has also been rumoured that the Magic series will receive a new variant, which will be a foldable gadget. In Europe, a few mid-range 5G phones have been certified and could be available soon.

The Honor 50 series phones will now have Magic UI on top of Android OS, as part of the company’s new partnership development with Qualcomm, Intel, and other tech businesses. The Honor 50 has been said to be equipped with Qualcomm’s newest Snapdragon 888 SoC. The corporation will use this to try to reclaim its market position by expanding into European and Asian markets.