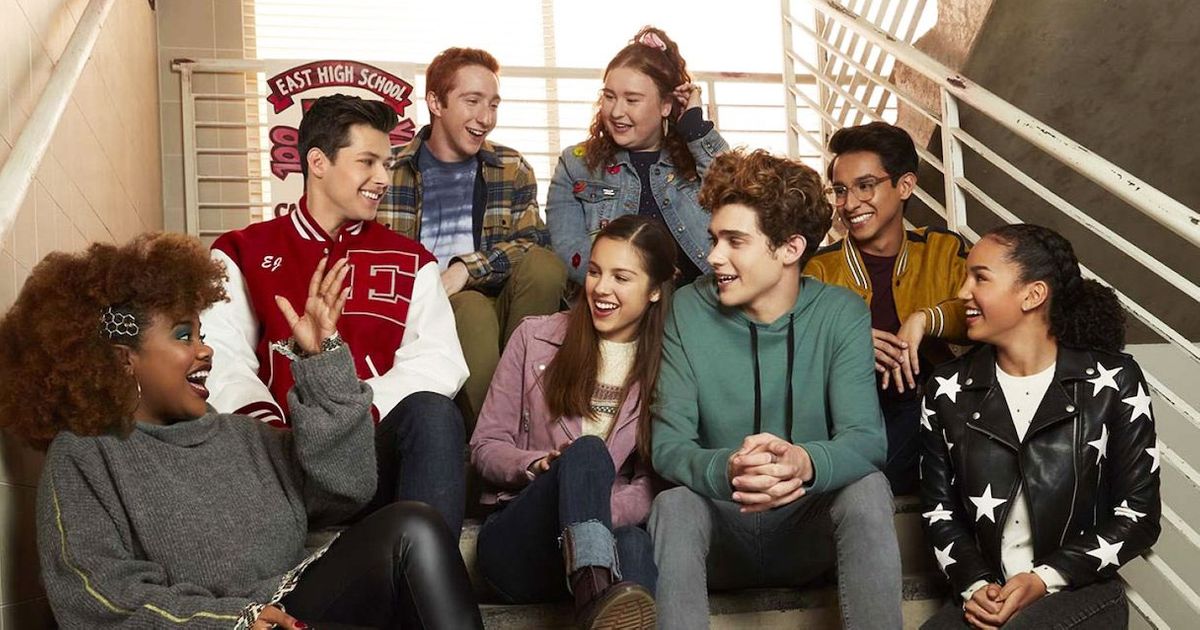 since it premiered on Disney+ in November 2019. The second season of the High School Musical spinoff show is about to begin!

A group of theatre kids puts on a production at the school where High School Musical was shot, according to one of the silliest-sounding shows on television. Troy Bolton and Gabriella Montez were in production last year.

Beauty and the Beast, as well as a musical theatre competition, will be included this year. Make a cup of honeyed tea and work on your scales. Here’s what you need to know about watching Season 2 of High School Musical: The Musical.

It’s time to dust off your Wildcats letterman jacket because the gang is returning. Season 2 of HSM:TM: TS will premiere on Disney+ on May 28, 2021, at 3 a.m.

The first episode is titled “New Year’s Eve,” and one of the songs from this new installment is already well-known. The music video for “Something in the Air” was released on the official YouTube channel in December. If you thought the tunes from last season were infectious, wait until you hear this season.

You know the drill if you like Mando, Baby Yoda, and Wanda Maximoff. On Fridays at 12 a.m. PT / 3 a.m. ET, new episodes of High School Musical: The Musical: The Series premiere on Disney+.

What if the episode doesn’t show right away? Don’t be concerned. You will start singing along and spending too much energy in the love lives of fictional teenagers by simply hitting refresh. The season’s third episode is titled “Valentine’s Day.” Big Red and Ashlyn will spend their first Valentine’s Day together in the next episode, but as we all know, a “high school musical” experience is never complete without drama.

Kourtney will have a disagreement with a coworker, while Gina will struggle to be single. Ricky and Nini will devise surprises for each other, but their schemes will backfire, resulting in a hilarious series of mishaps.

Season 2 of HSMTMTS has had two good opening episodes, which isn’t shocking given how successful the first season was. Plus, Olivia Rodrigo fans who have been listening to her debut album, “SOUR,” all day will get a double dose of her brilliance.

This new season will have a total of 12 episodes. For a show with this much drama, the typical 10-episode arc seems too short. We just know when the first three episodes will air at this time:

Thankfully, when it comes to premiere dates, Disney+ is fairly reliable. For the next 12 weeks, we’ll probably get a new episode of this East High dramedy every week.

Unless there are some mid-season breaks, the final episode of High School Musical: The Series Season 2 will most likely air on Friday, July 30.