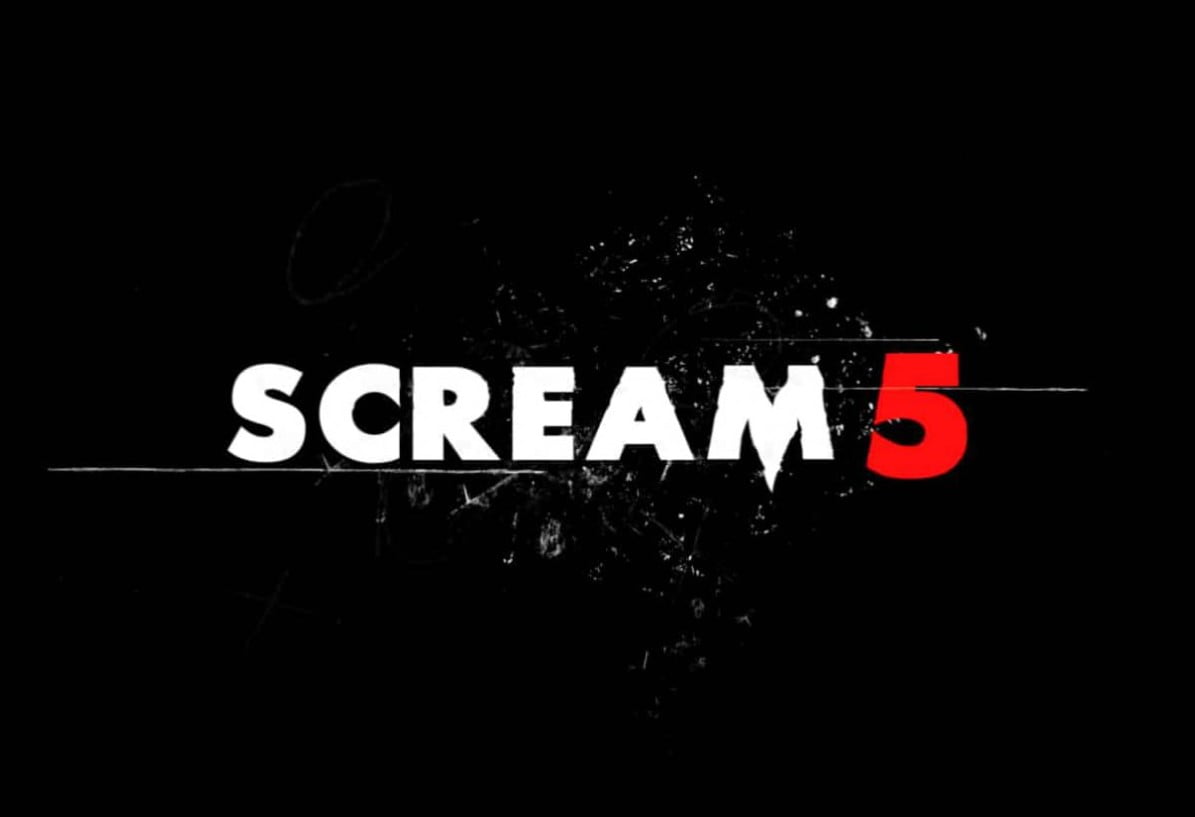 One of the greatest series of all time “Scream” is back again with its another sequel namely, Scream 5. The series will have a comeback with many old faces but along with this it also welcomes some new faces including the famous star Dylan Minette, from 13 Reasons Why. Reports suggest that Dylan Minette would soon join the cast. This fifth part of the movie would also introduce stars like Mason Gooding, Kyle Gallner, Jasmine Savoy Brown, and Mikey Madison. Coming back to Dylan Minette, he is a well-known actor and gained much popularity through 13 Reasons Why that streamed on Netflix, with his character of Clay Jensen. Beforehand, Clay also played promising roles in shows like Saving Grace, Prison Break, Scandal and Lost. Other Cast Of Scream 5

Mason Gooding can be remembered for his roles in films like Booksmart and guest appearances in shows like ‘Love, Victor‘ and ‘Ballers‘. Similarly, Mikey Madison is known for the movie Once Upon A Time…In Hollywood as well as his character of Max Fox on Better Things. Jasmine Savoy Brown has also portrayed roles in For The People, The Leftovers, and many more.

Apart from these new faces many old stars like Courtney Cox, Neve Campbell, Marley Shelton, and David Arquette, would be returning to their roles.

Why is everyone so excited for Scream 5?

Dylan Minette disclosed in his recent tweet that he is all excited for his upcoming Scream 5. Not only Minette is excited to be a part of this sequel but also many other stars like Arquette have shown the same excitement. The star revealed that he was the first among the other cast members to be signed for Scream 5 and he is also keen on the upcoming sequel. Scream 5 is written by Kevin Williamson who is also the writer of other parts like Scream 2 and Scream 4. Initially, Scream was written by Kevin Williamson in the year 1996. Guy Busick and James Vanderbilt will be the co-writers of the series. The directors of the series are Tyler Gillett and Matt Bettinelli- Olpin. As the reports reveal the shooting of the film will take place in Wilmington of North Carolina.

About the Scream franchise

Scream is among one of the best horror movies. The original story of the previous parts of the series revolves around a killer who puts the mask on a ghost and kills the teenagers. Ahead of the release of The Scream 5, the movie is gaining many fandoms due to its huge star cast. Earlier it was presumed to be a reboot of previous parts but now one of his directors disclosed that the movie is a sequel rather than being a reboot. The roles of the cast members of the movie have not been disclosed yet. It is assumed that any one of them could be the killer or there may be more than one killer. The teaser of the movie which was made public recently had the name of title only as Scream and not Scream 5, which led to the rise of many questions among the fans.  Presently, the plot of the upcoming film is also not known. The film Scream 5 is scheduled to be premiered in cinemas on 14 January 2022. Keep reading for more updates.